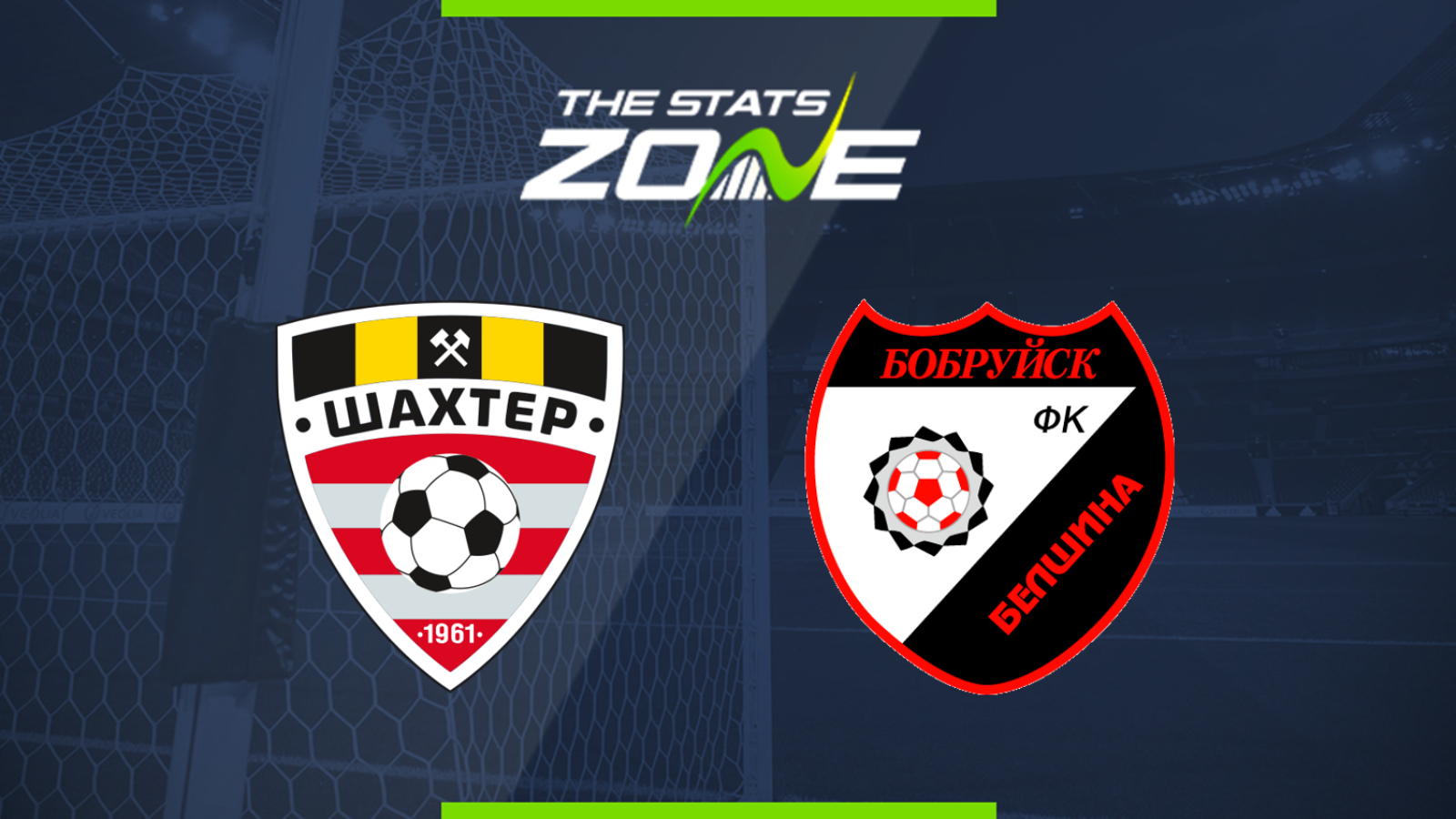 Where is Shakhtyor vs Belshina taking place? Stroitel Stadium, Soligorsk

Where can I get tickets for Shakhtyor vs Belshina? Ticket information can be found on each club’s official website

What television channel is Shakhtyor vs Belshina on? This match will not be televised live in the UK

Where can I stream Shakhtyor vs Belshina? Bet365 subscribers can stream Belarusian Premier League matches so it is worth checking their schedule

Belshina’s bid to end their winless run to begin the campaign suffered another blow last week as they were unable to hold on to the lead against Vitebsk. They now head to in-form Shakhtyor who have won three of their last four league matches and with them performing to well of late, the hosts are likely to claim a straightforward victory to extend their unbeaten run.