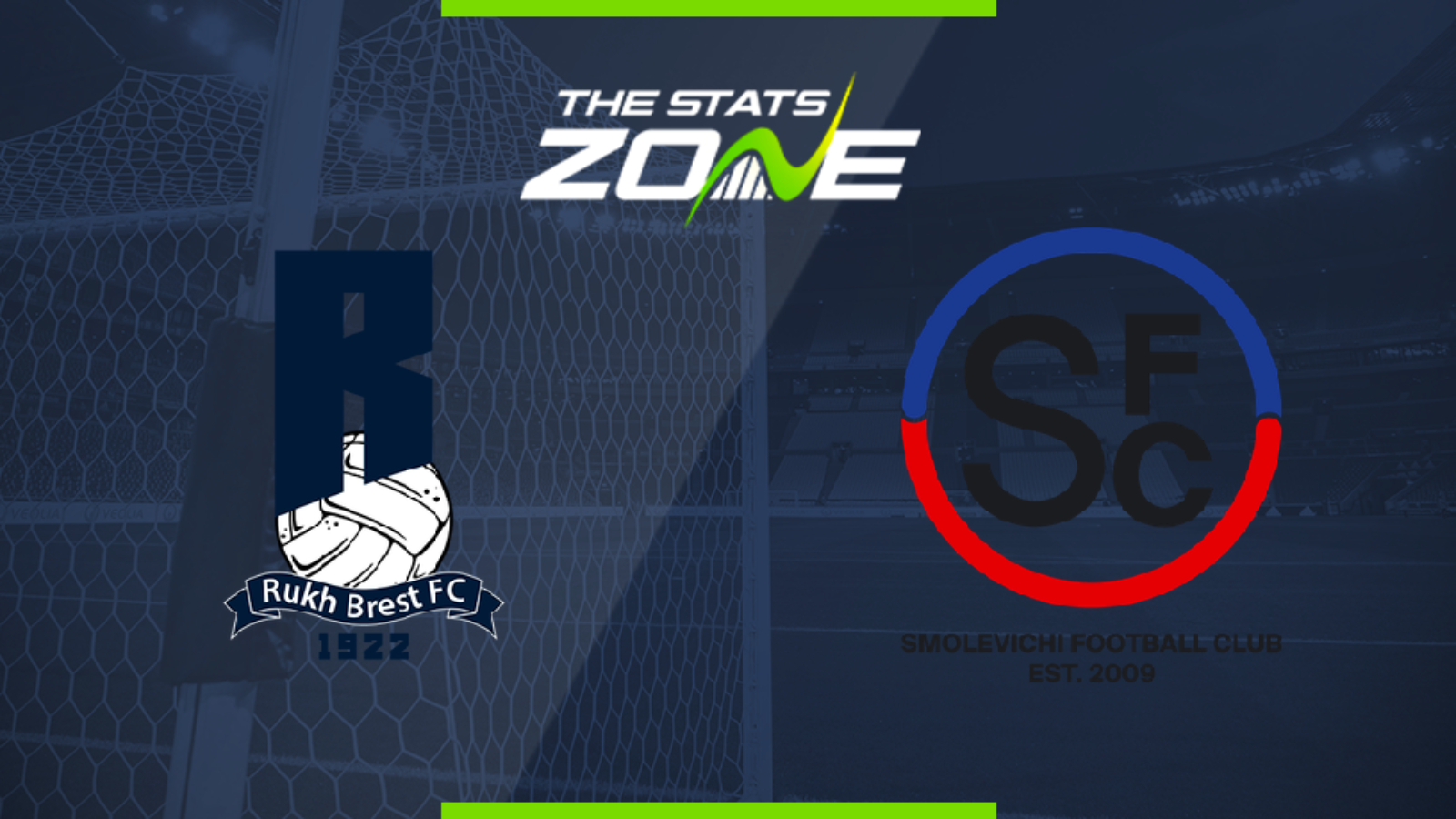 Where is Rukh vs Smolevichi taking place? Yunost Stadium, Brest

Where can I get tickets for Rukh vs Smolevichi? Ticket information can be found on each club’s official website

What television channel is Rukh vs Smolevichi on? This match will not be televised live in the UK

Where can I stream Rukh vs Smolevichi? Bet365 subscribers can stream Belarusian Premier League matches so it is worth checking their schedule

Rukh come into this game with winless Smolevichi with some solid form behind them and they will be confident of further success here. The hosts are unbeaten in their last five outings and collected the three points thanks to a four-goal show against Neman last week. Smolevichi gave BATE a scare last week and will hope to build on the effort they were able to produce in that game but the late loss might have been a hammer blow for them and the hosts should be able to capitalise to claim the victory here.