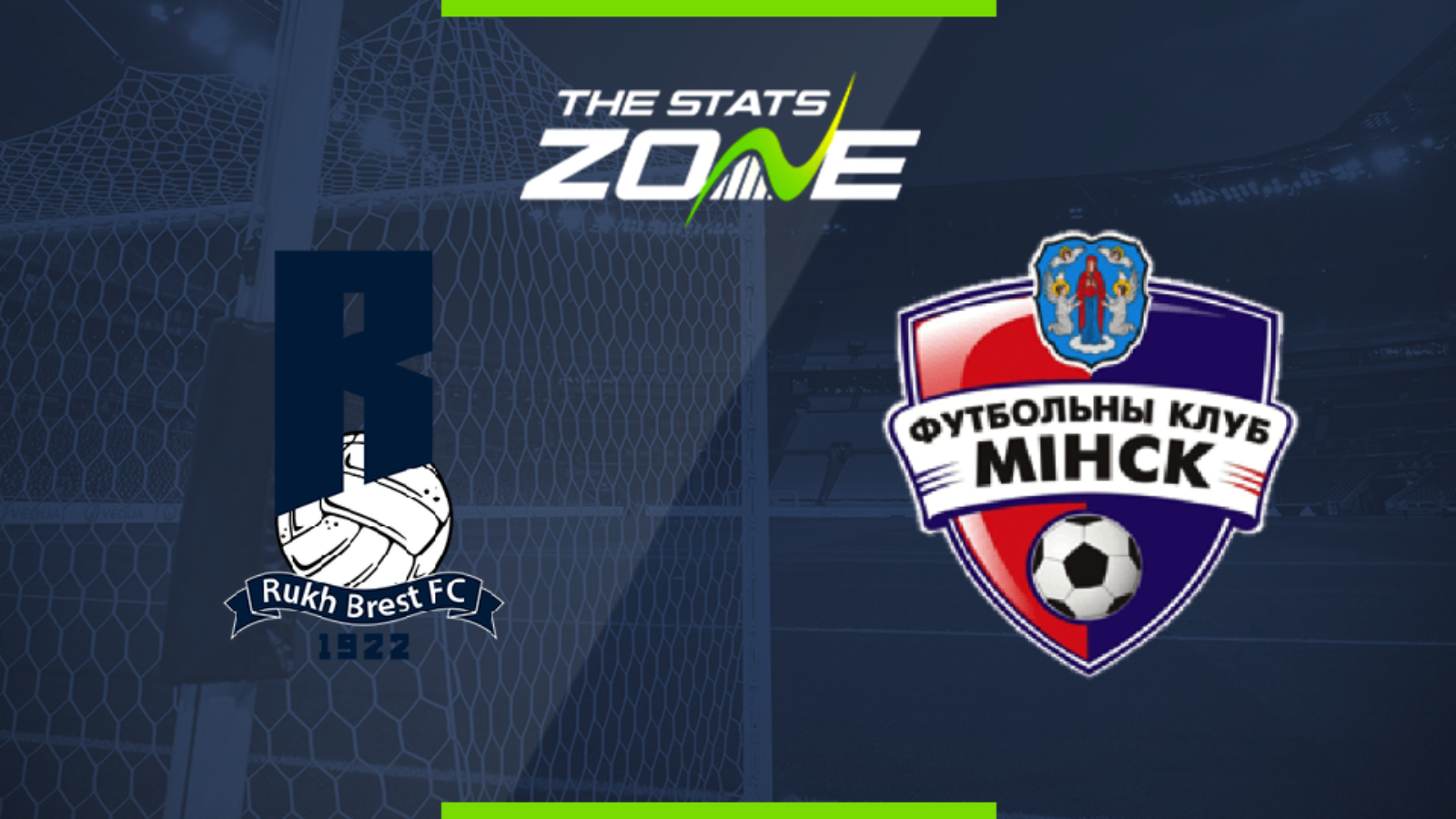 Where is Rukh vs Minsk taking place? Yunost Stadium, Brest

What television channel is Rukh vs Minsk on? This match will not be televised live in the UK

Where can I stream Rukh vs Minsk? Bet365 subscribers can stream Belarusian Premier League matches so it is worth checking their schedule

Where can I get tickets for Rukh vs Minsk? Ticket information can be found on each club’s official website

Minsk will be eager to put their last two defeats behind them after failing to score a goal and conceding five in the process. They head to Rukh who are also struggling in front of goal having failed to score in any of their last three. The home side have managed just a solitary goal so far this season and although Minsk’s defensive struggles could open the door for them here, goals are likely to be at a premium in what should be a low-scoring contest.