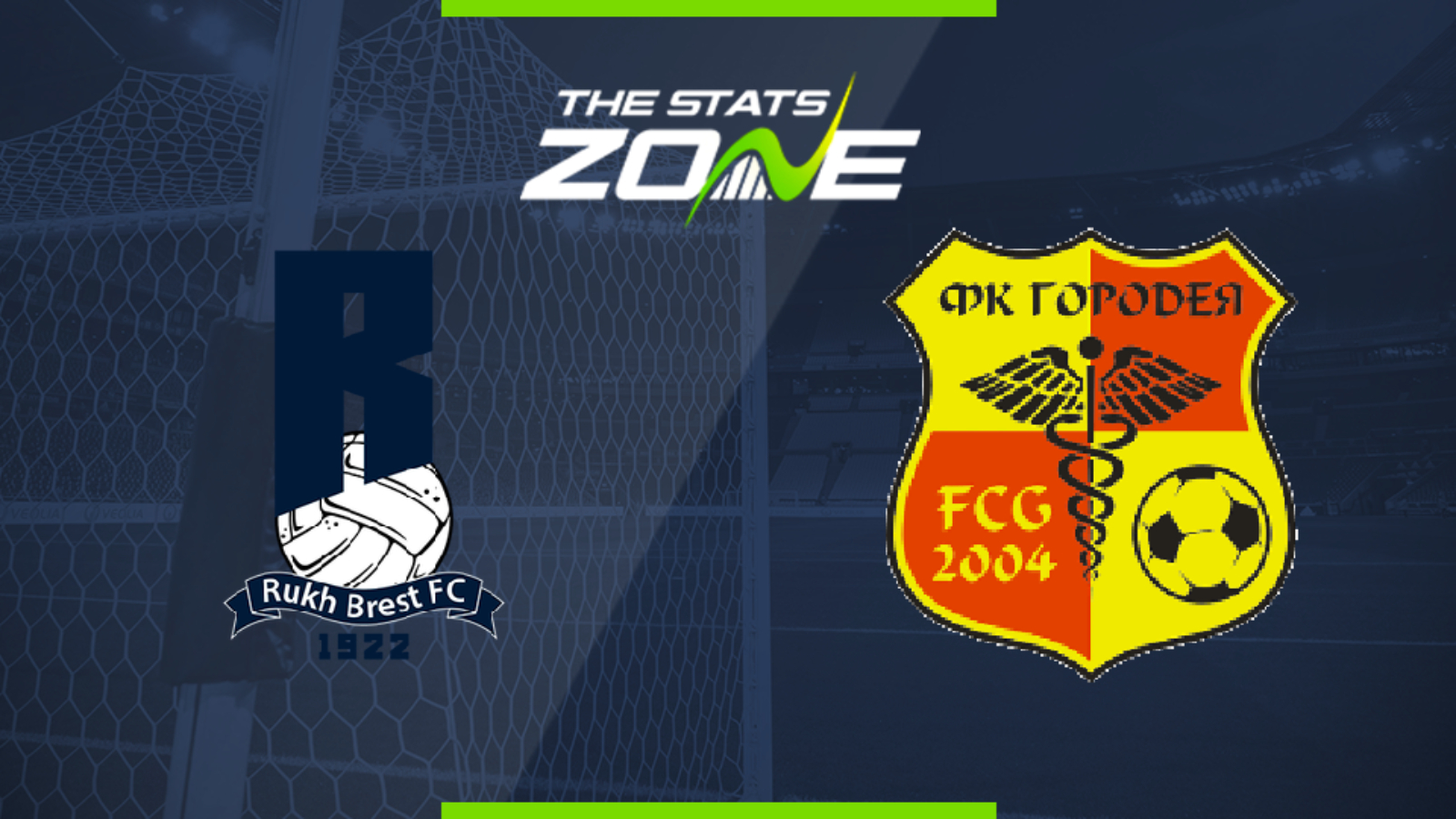 Where is Rukh vs Gorodeya taking place? Yunost Stadium, Brest

What television channel is Rukh vs Gorodeya on? This match will not be televised live in the UK

Where can I stream Rukh vs Gorodeya? Bet365 subscribers can stream Belarusian Premier League matches so it is worth checking their schedule

Where can I get tickets for Rukh vs Gorodeya? Ticket information can be found on each club’s official website

Rukh made it three games unbeaten last time out as they held Torpedo-BelAZ last weekend and they will believe they are capable of extending that run as they host Gorodeya. The visitors’ three-match winning run was brought to an end by BATE last week and they will be eager to respond after such a disappointing performance. Neither side has managed to score more than a single goal in any of their six games to date and that should ensure another contest with little goalmouth action here.