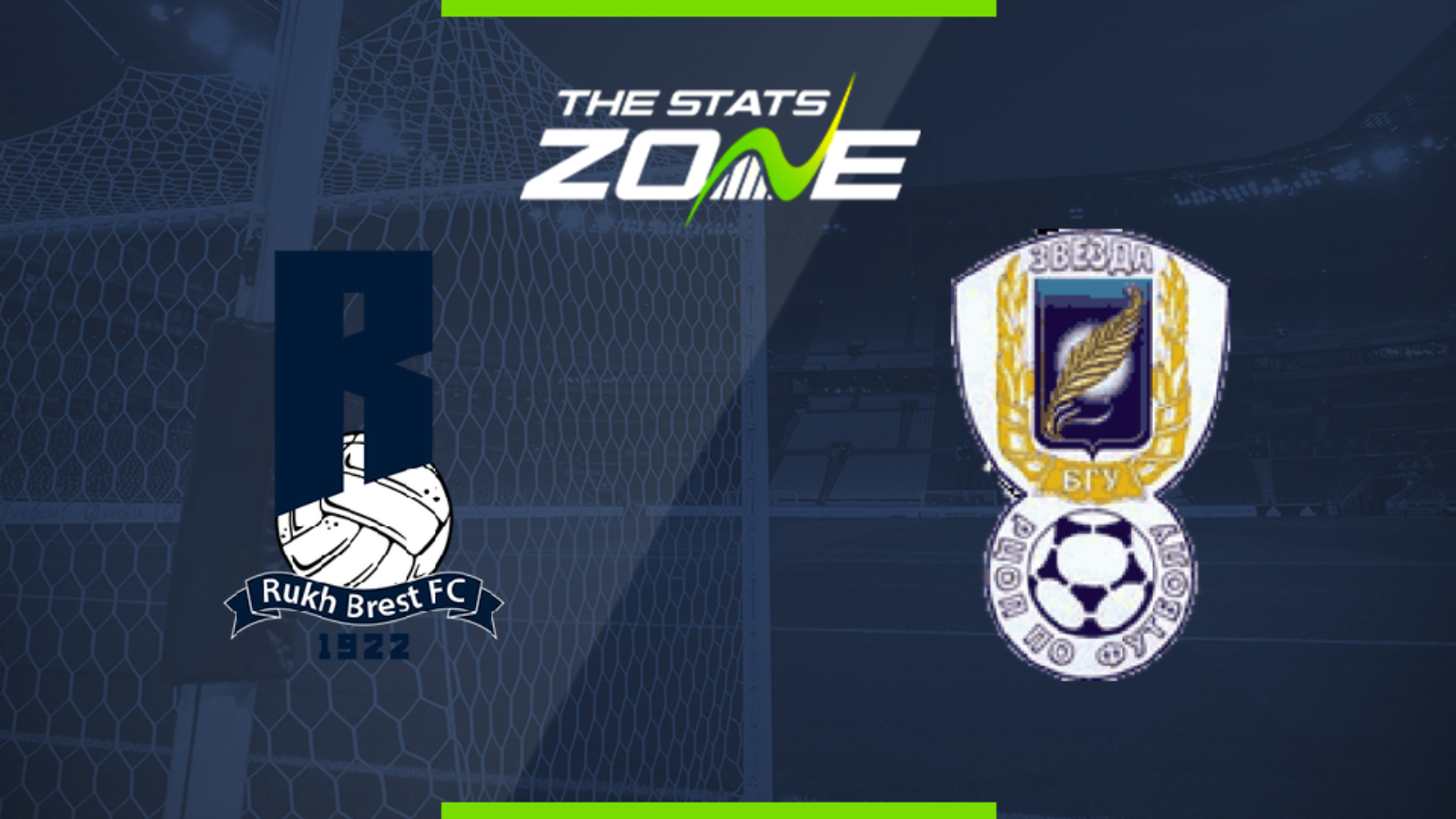 Where is Rukh vs Energetik-BGU taking place? Yunost Stadium, Brest

What television channel is Rukh vs Energetik-BGU on? This match will not be televised live in the UK

Where can I stream Rukh vs Energetik-BGU? Bet365 subscribers can stream Belarusian Premier League matches so it is worth checking their schedule

Where can I get tickets for Rukh vs Energetik-BGU? Ticket information can be found on each club’s official website

Both of these teams started their league campaign with a victory and they will be hoping to make it two from two as they go head-to-head here. Newly promoted Rukh Brest will be hoping their win is not a flash in the pan but may find it tough against an Energetik side that were so impressive in their win over BATE. However, this should be an open game and both teams are likely to find the back of the net.