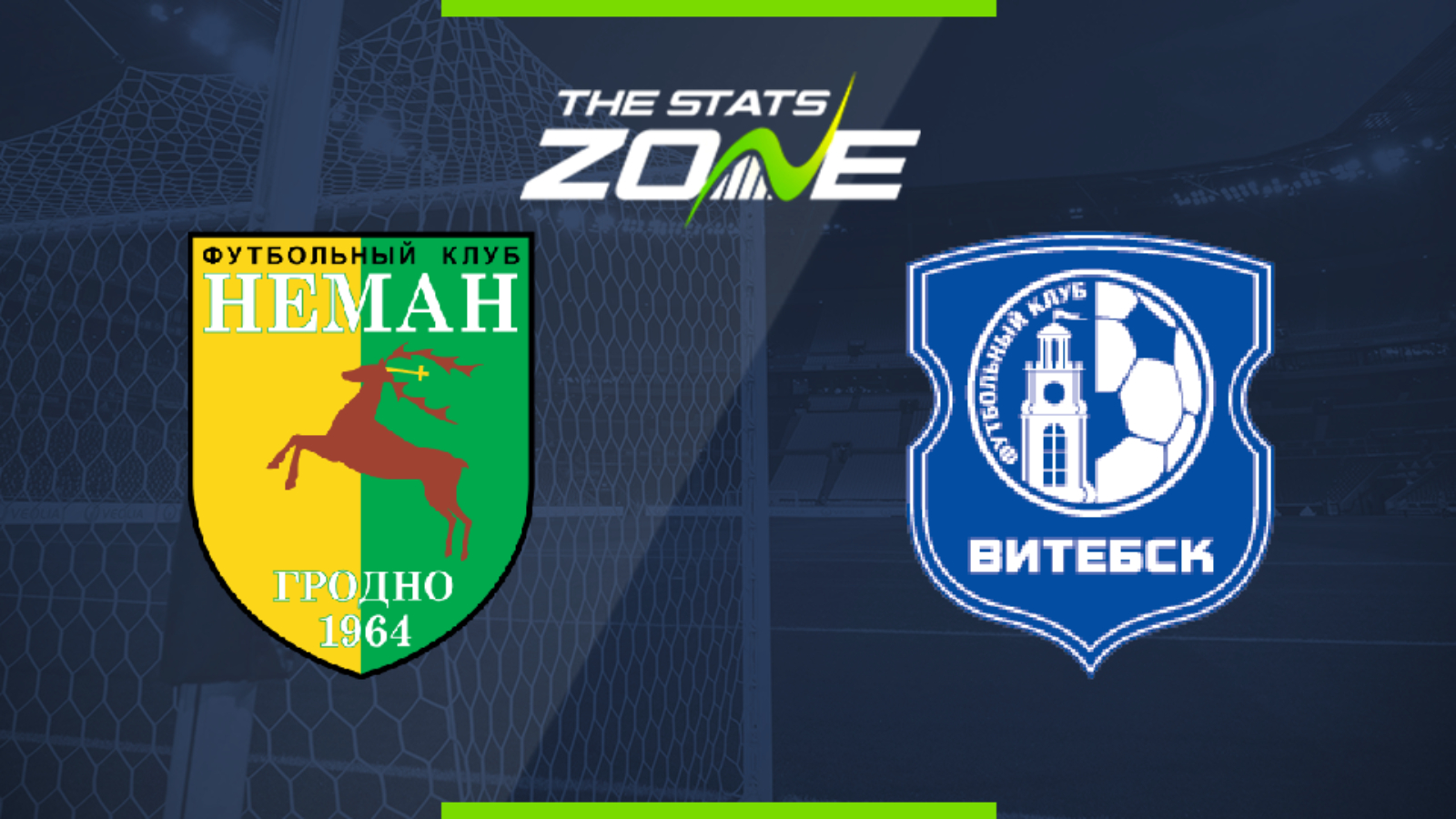 Where is Neman vs Vitebsk taking place? Neman Stadium, Grodno

What television channel is Neman vs Vitebsk on? This match will not be televised live in the UK

Where can I stream Neman vs Vitebsk? Bet365 subscribers can stream Belarusian Premier League matches so it is worth checking their schedule

Where can I get tickets for Neman vs Vitebsk? Ticket information can be found on each club’s official website

Both of these teams were forced to play at least 45 minutes with ten men last time out, but whilst Vitebask were able to come away with three points, there was late heartbreak for Neman which was a huge blow having put in so much effort. Vitebsk will be feeling very positive having showed excellent character against Gorodeya. They just have the edge in key areas over Neman and are tipped to come away with the three points.