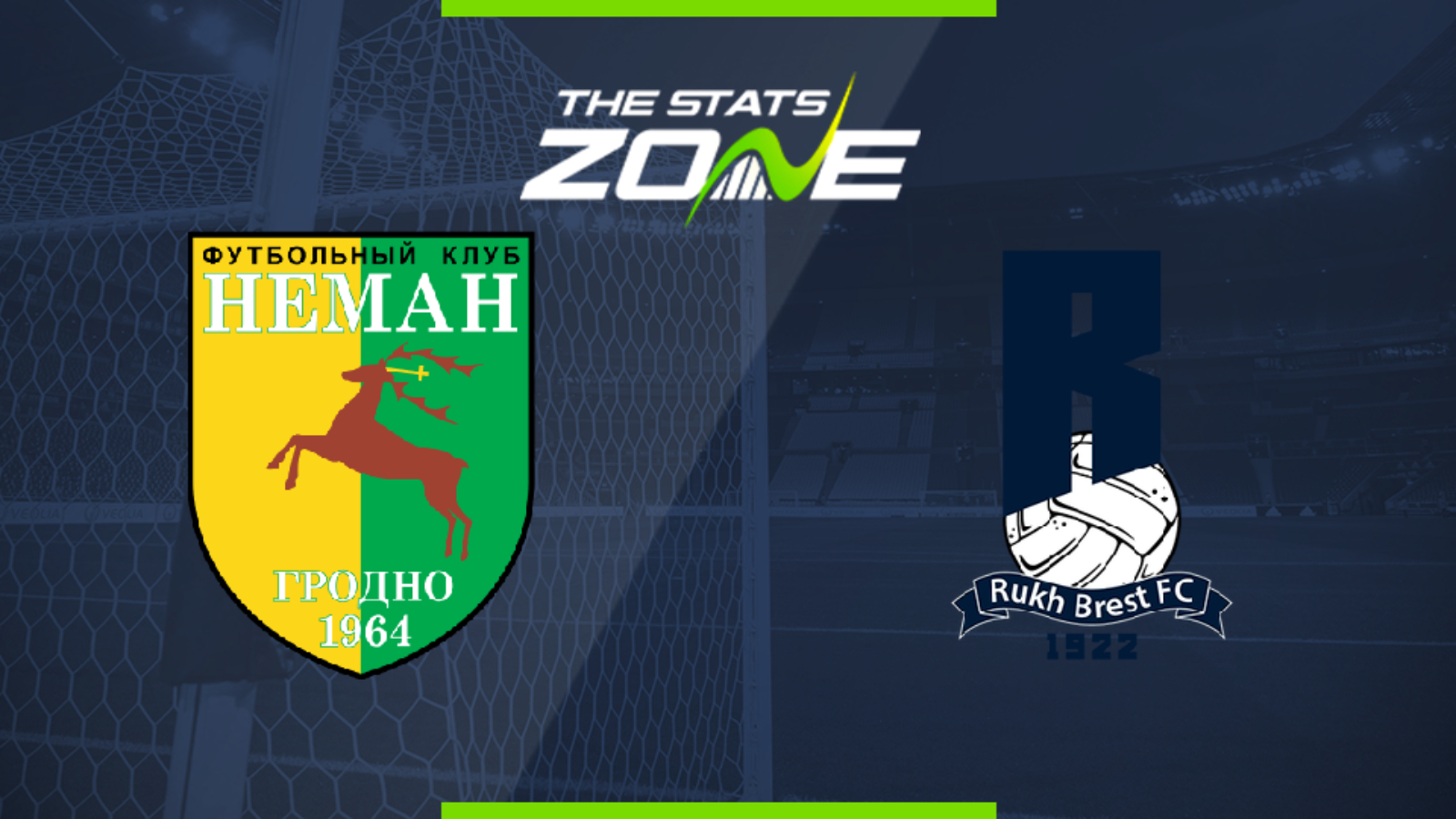 Where is Neman vs Rukh taking place? Neman Stadium, Grodno

What television channel is Neman vs Rukh on? This match will not be televised live in the UK

Where can I stream Neman vs Rukh? Bet365 subscribers can stream Belarusian Premier League matches so it is worth checking their schedule

Where can I get tickets for Neman vs Rukh? Ticket information can be found on each club’s official website

Neman were unable to halt in-form BATE last week but will feel they could have taken something from the game had they taken advantage when they were on top in the final 15 minutes of the first half. They now return to home soil to face a Rukh side that are unbeaten in their last four but with no wins in any of their last three away games in the Premier League and Neman unbeaten in their last six home league games, the hosts should be able to win this one.