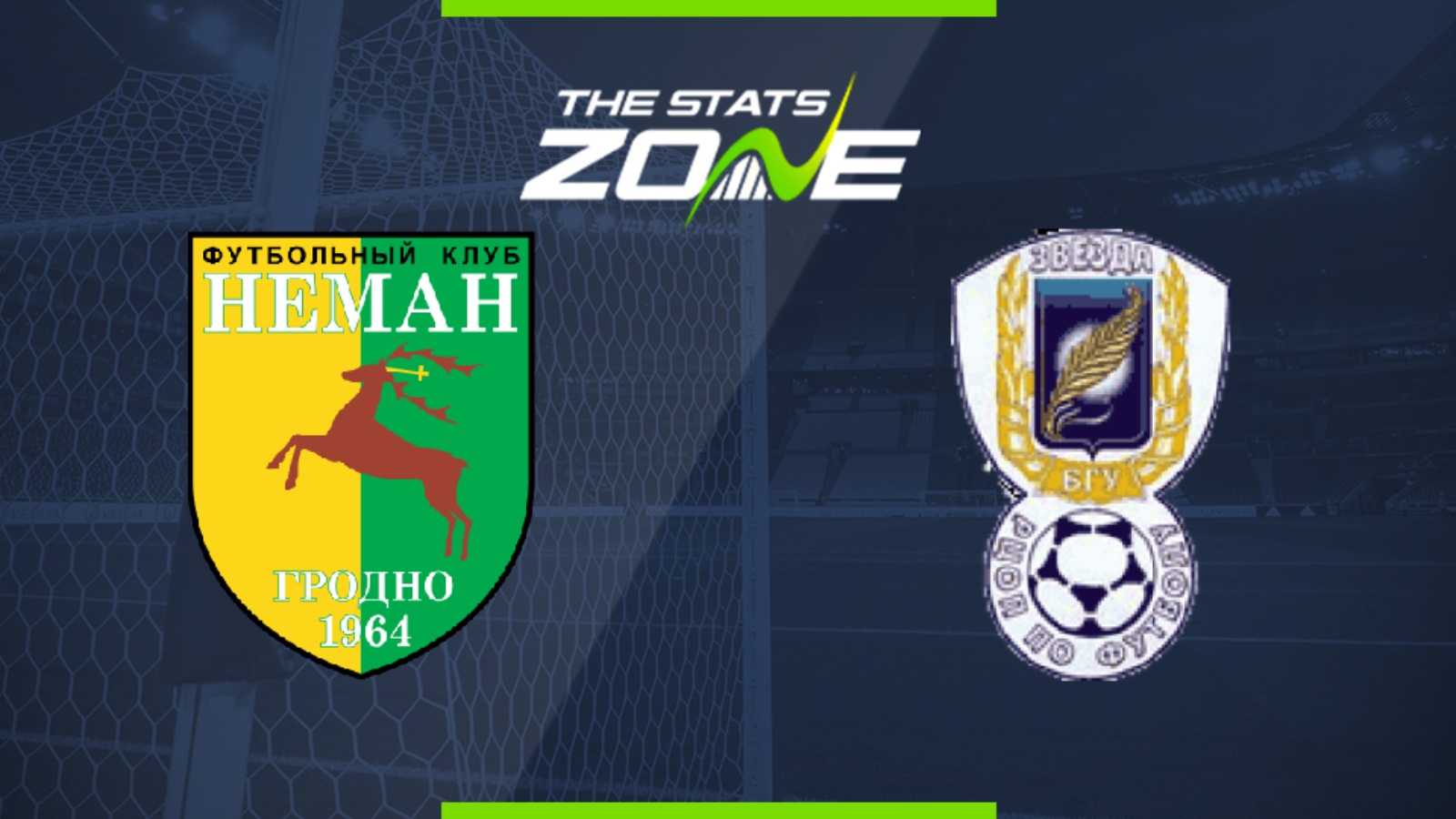 Where is Neman vs Energetik-BGU taking place? Neman Stadium, Grodno

What television channel is Neman vs Energetik-BGU on? This match will not be televised live in the UK

Where can I stream Neman vs Energetik-BGU? Bet365 subscribers can stream Belarusian Premier League matches so it is worth checking their schedule

Where can I get tickets for Neman vs Energetik-BGU? Ticket information can be found on each club’s official website

Neman have won just one of their five games to begin the new season and will be keen to improve on that record as they host Energetik-BGU. The visitors lost for the second game in succession last time out and although they were right in that game with Gorodeya, they will be disappointed to have lost again. Neman have earned positive results from their two home games so far this season and that could prove to be an important factor with the hosts likely to earn at least a point from this contest. 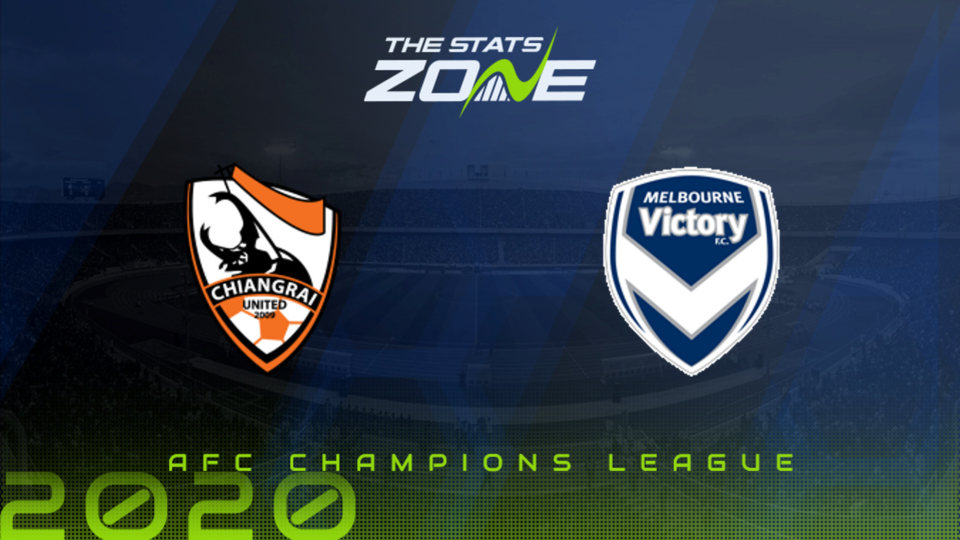