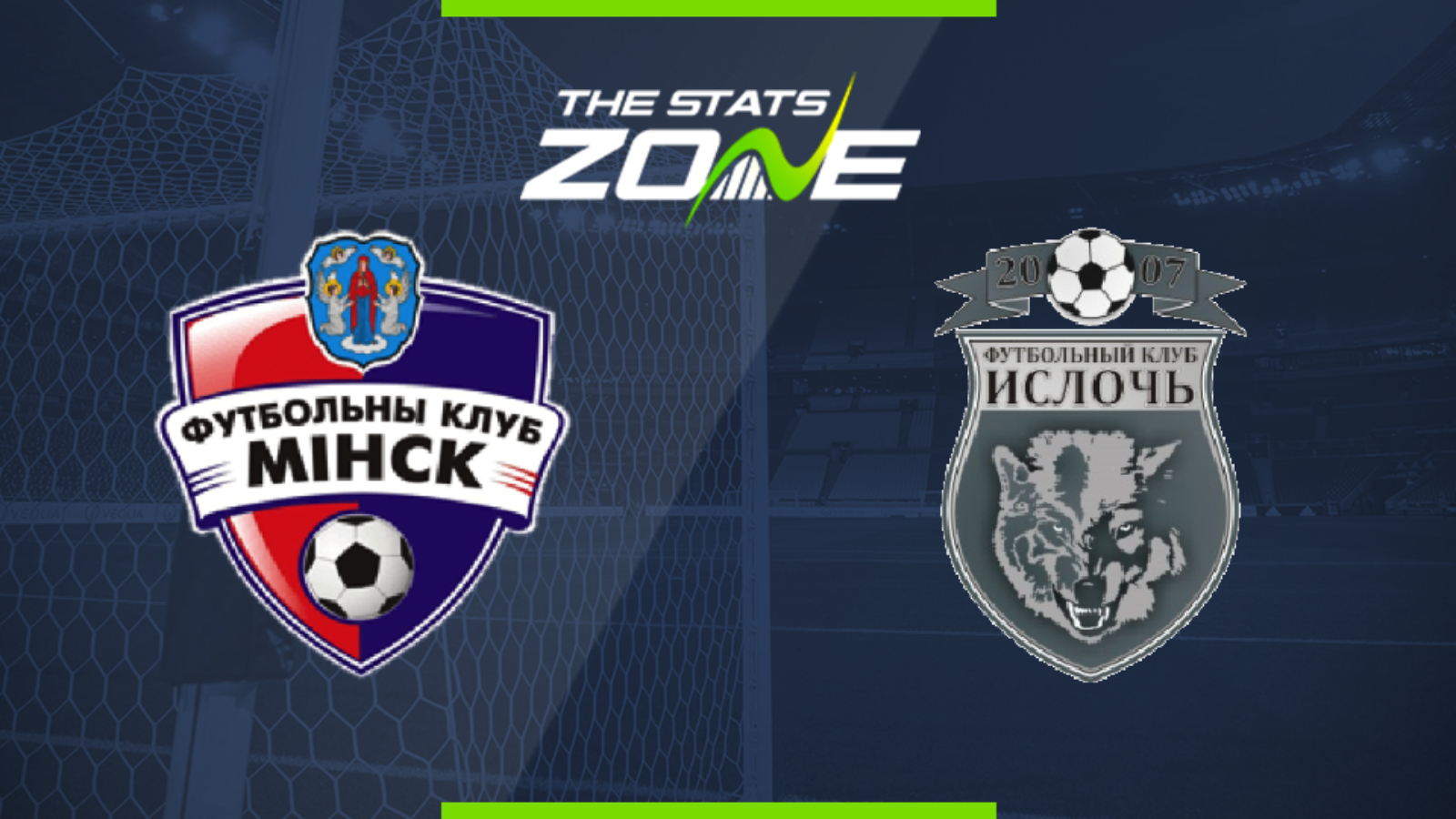 Where can I get tickets for Minsk vs Isloch? Ticket information can be found on each club’s official website

What television channel is Minsk vs Isloch on? This match will not be televised live in the UK

Where can I stream Minsk vs Isloch? Bet365 subscribers can stream Belarusian Premier League matches so it is worth checking their schedule

Minsk have a big task to bounce back from last week’s performance as they endured another heavy loss. They were on the end of a 6-1 hammering away at Dinamo Brest having conceded five in their last defeat against Torpedo-BelAZ at the start of May. They face Isloch who are without a win in their last four matches but did end a three-match losing streak with a point against Rukh last week. Neither side make any great appeal owing to their poor form but Isloch have lost all four of their away games in the league so far this season and that should allow Minsk to bounce back by earning at least a point in this clash.