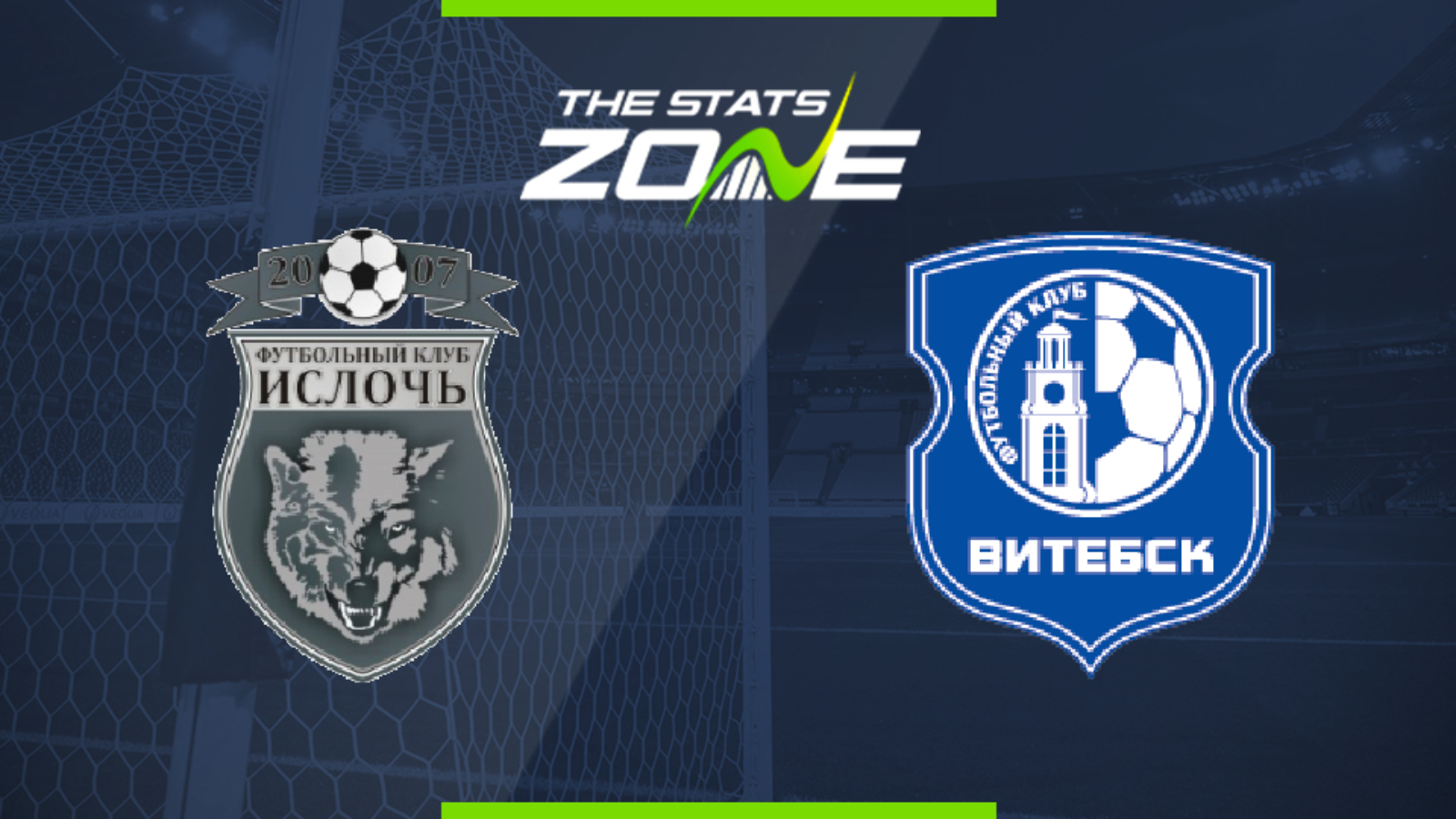 What television channel is Isloch vs Vitebsk on? This match will not be televised live in the UK

Where can I stream Isloch vs Vitebsk? Bet365 subscribers can stream Belarusian Premier League matches so it is worth checking their schedule

Where can I get tickets for Isloch vs Vitebsk? Ticket information can be found on each club’s official website

Islcoh and Vitebsk have both enjoyed a positive start to the Belarus Premier League season and the pair will come into this game on the back of a victory in their respective matches last week. Isloch have now won three of their four home games so far and will be confident of improving that record but Vitebsk will be eager to extend their unbeaten run to four matches. Both teams are capable of coming out on top but if there is to be a winner, the hosts are more likely to edge it.