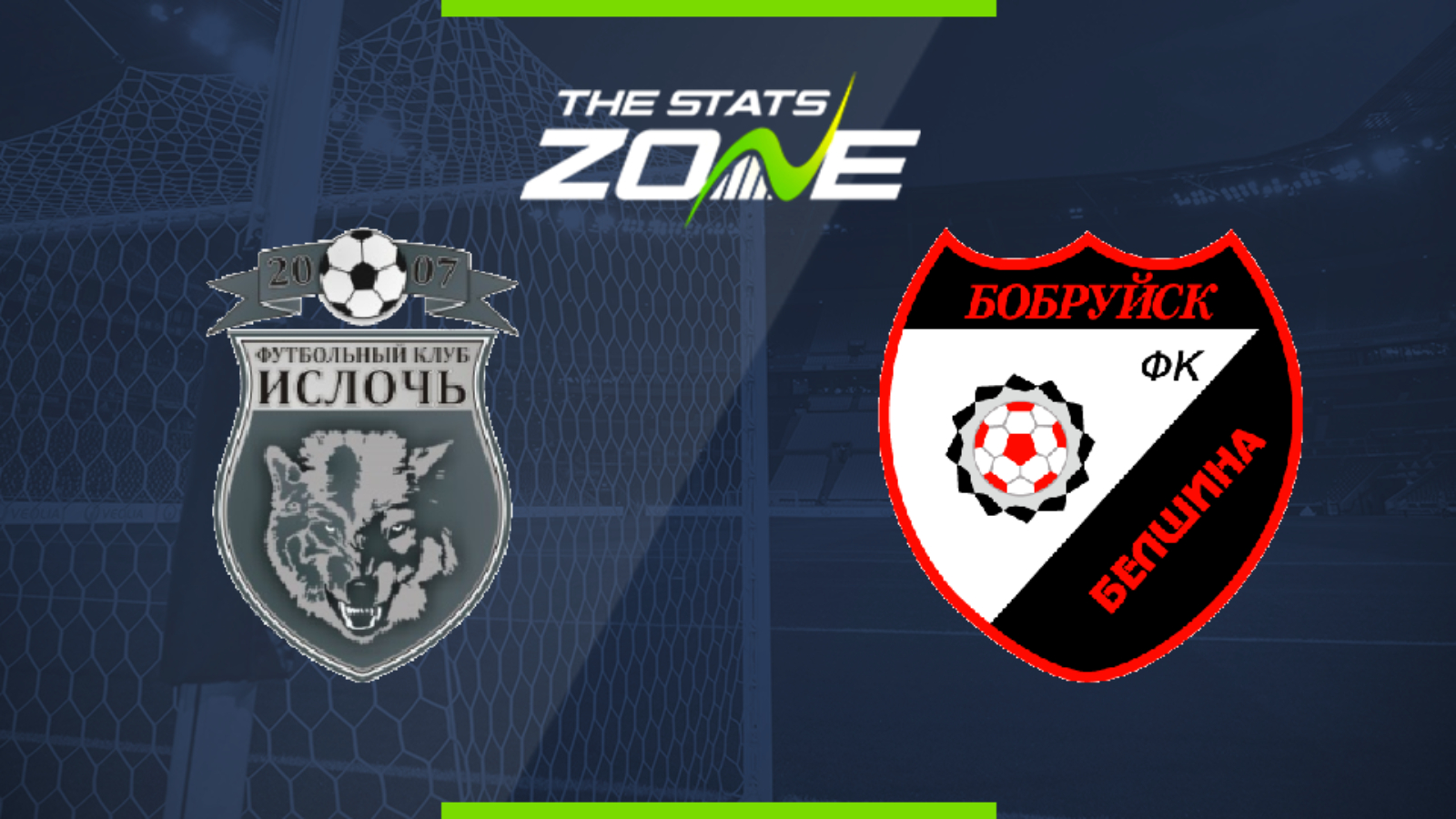 What television channel is Isloch vs Belshina on? This match will not be televised live in the UK

Where can I stream Isloch vs Belshina? Bet365 subscribers can stream Belarusian Premier League matches so it is worth checking their schedule

Where can I get tickets for Isloch vs Belshina? Ticket information can be found on each club’s official website

Isloch will hope their home form can continue after another disappointing outing on the road. They were heavily beaten by Shakhtyor last week but they have been strong at home this season and will believe they can bounce back immediately. They host winless Belshina who are having real defensive issues at the start of this campaign and owing to Isloch’s solid home form, the visitors are likely to suffer further disappointment here.