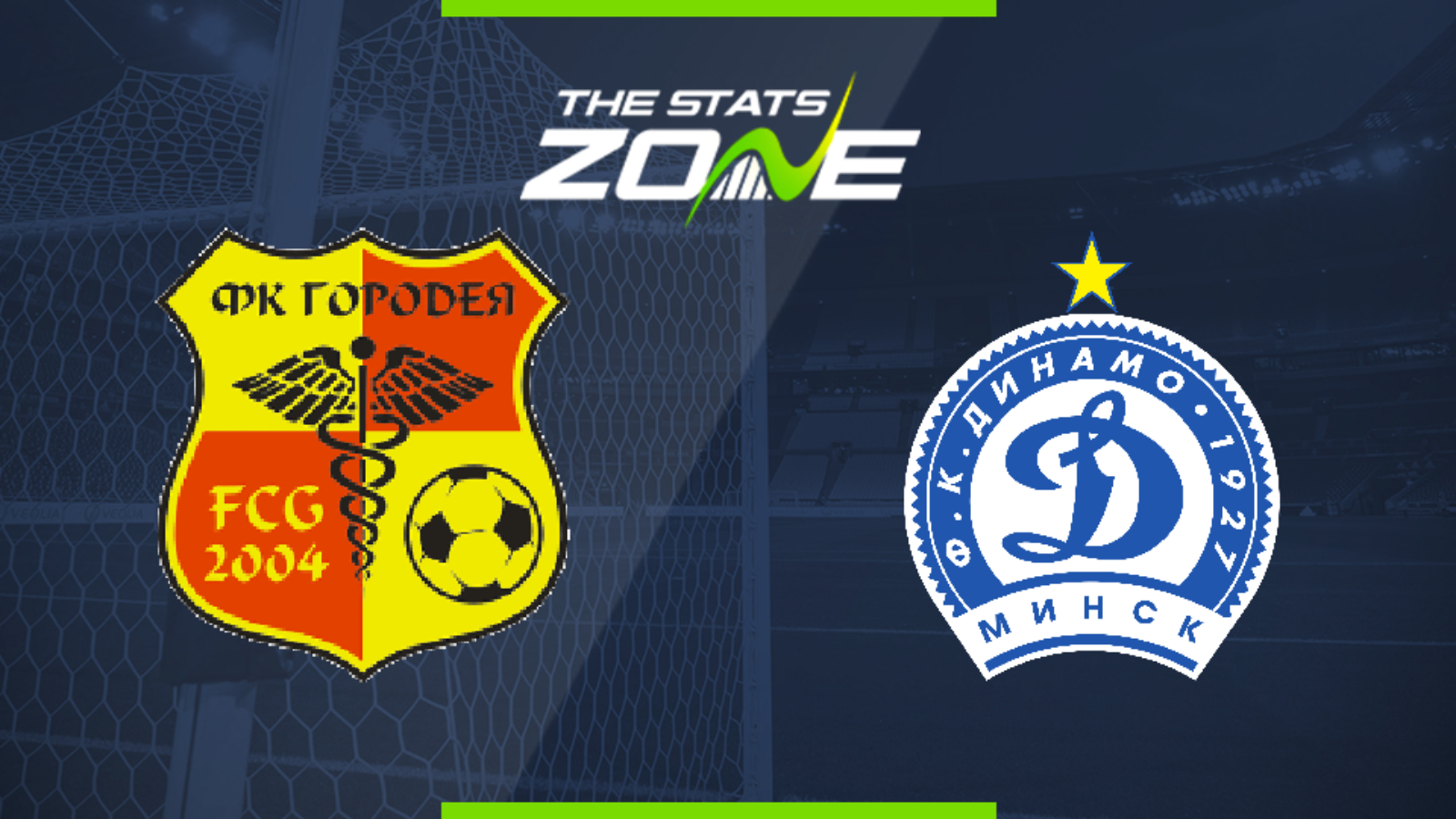 What television channel is Gorodeya vs Dinamo Minsk on? This match will not be televised live in the UK

Where can I stream Gorodeya vs Dinamo Minsk? Bet365 subscribers can stream Belarusian Premier League matches so it is worth checking their schedule

Where can I get tickets for Gorodeya vs Dinamo Minsk? Ticket information can be found on each club’s official website

Both Gorodeya and Dinamo Minsk earned their first victory in this season’s Belarusian Premier League last time out and the pair will be hoping to build on that success. After a poor end to the last campaign, Dinamo had started this season in the same vain but will be relieved to have ended their seven-match winless streak in all competitions. The challenge for Dinamo will be to end their winless streak on the road having failed to win any of their last six away from home in the league but Gorodeya look light on goals and the visitors should be able to make it back-to-back wins.