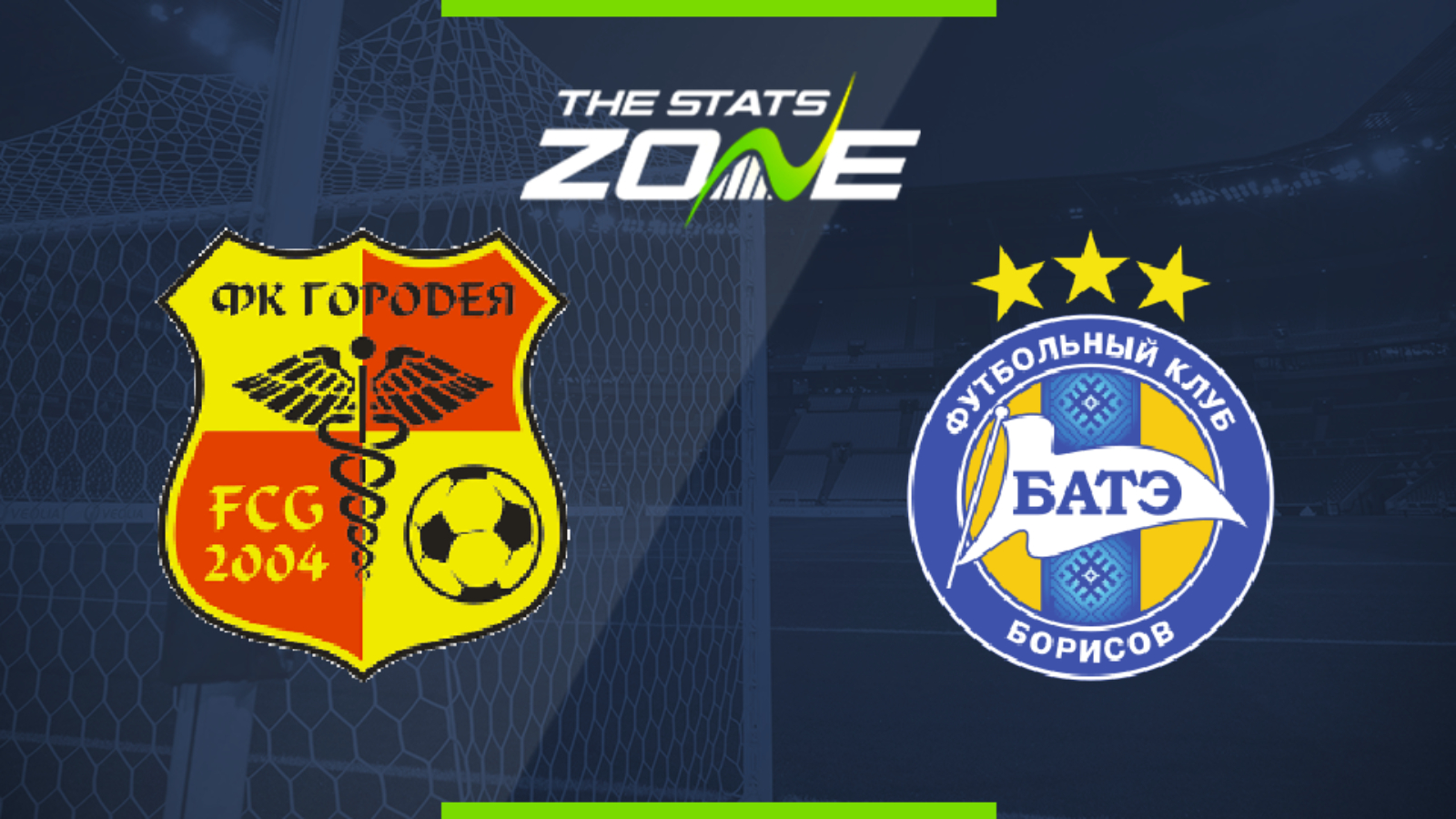 What television channel is Gorodeya vs BATE on? This match will not be televised live in the UK

Where can I stream Gorodeya vs BATE? Bet365 subscribers can stream Belarusian Premier League matches so it is worth checking their schedule

Where can I get tickets for Gorodeya vs BATE? Ticket information can be found on each club’s official website

BATE were unable to build on what they would have hoped would be a turning point in the early stages of the season as they were held to a goalless draw last week. They were big winners on the road at Minsk in their previous Belarusian Premier League outing but poor finishing cost them as they had to settle for a point. They now head to a Gorodeya side that have kept three consecutive clean sheets and this is likely to be a low-scoring contest as a result.