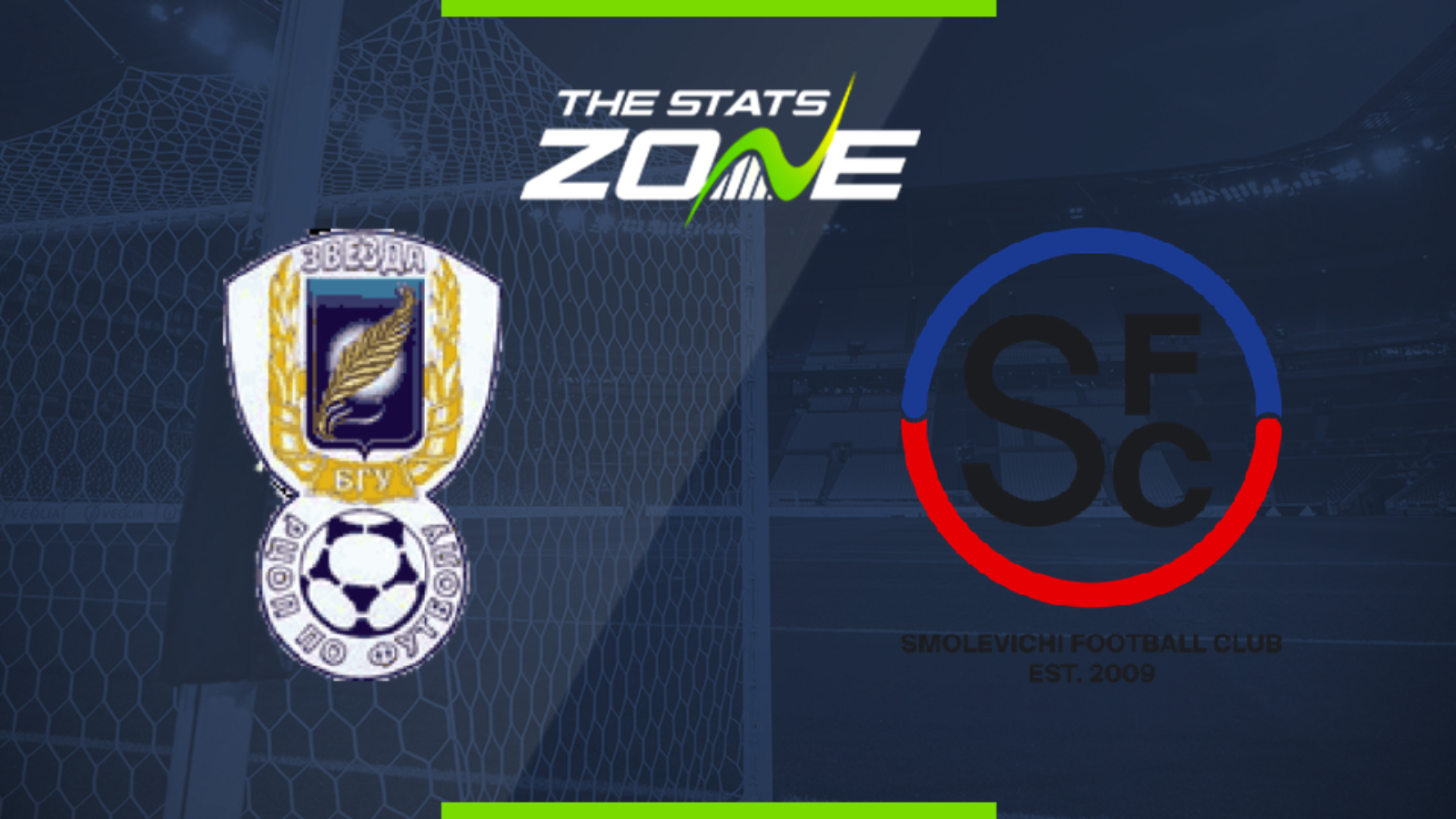 What television channel is Energetik-BGU vs Smolevichi on? This match will not be televised live in the UK

Where can I stream Energetik-BGU vs Smolevichi? Bet365 subscribers can stream Belarusian Premier League matches so it is worth checking their schedule

Where can I get tickets for Energetik-BGU vs Smolevichi? Ticket information can be found on each club’s official website

Energetik-BGU started the season with a 100% through their first three games but they have lost all three games since with a heavy loss on the road at Neman last week. They will be desperate to end their poor run and will feel they have a great chance to do so as they face winless Smolevichi. With just three goals to their name so far, Smolevichi have real issues in front of goal but with Energetik also failing to find the net in their previous three, this should be a low-scoring game.