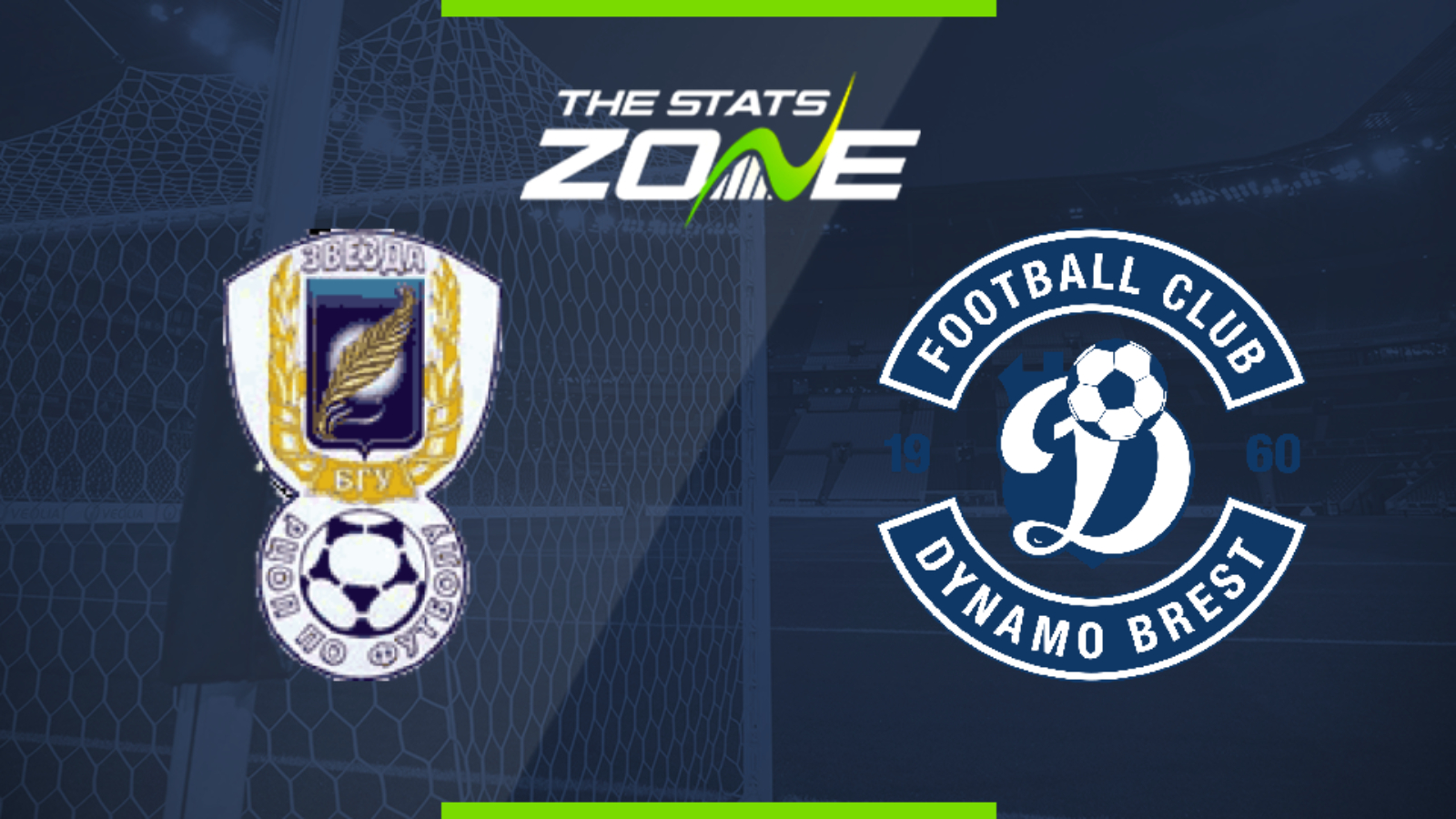 Where can I get tickets for Energetik-BGU vs Dinamo Brest? Ticket information can be found on each club’s official website

What television channel is Energetik-BGU vs Dinamo Brest on? This match will not be televised live in the UK

Where can I stream Energetik-BGU vs Dinamo Brest? Bet365 subscribers can stream Belarusian Premier League matches so it is worth checking their schedule

Only two points separate Energetik-BGU and Dinamo Brest in the top six of the Belarus Premier League and both teams will be confident of success in this contest. Energetik’s defeat in their last home game against Gorodeya was their first in seven league games on home soil while Brest have lost just one of their last 19 contests on the road in the Belarus Premier League. There is little to split the two and a stalemate looks to be on the cards in this one.