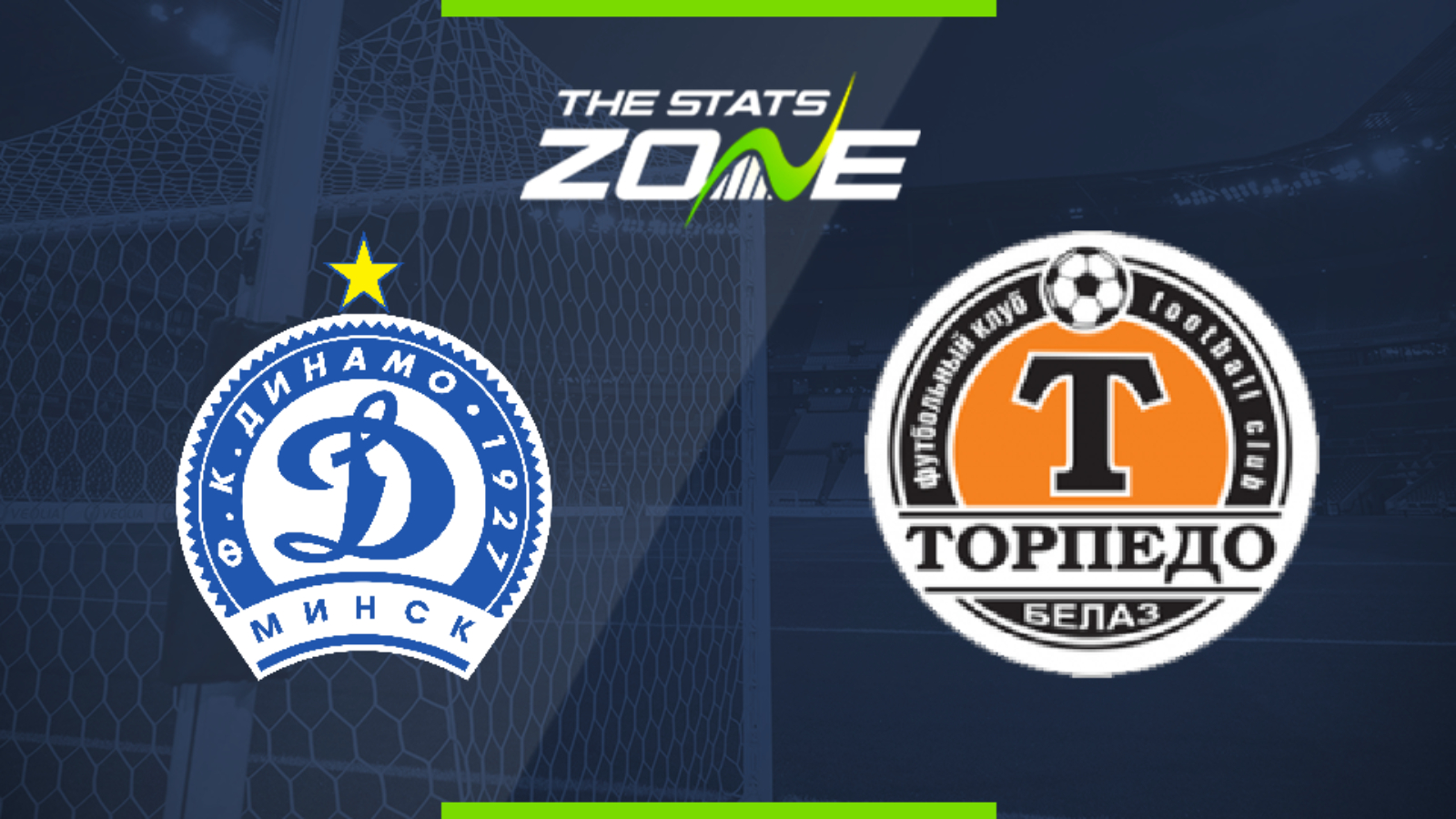 What television channel is Dinamo Minsk vs Torpedo-BelAZ on? This match will not be televised live in the UK

Where can I stream Dinamo Minsk vs Torpedo-BelAZ? Bet365 subscribers can stream Belarusian Premier League matches so it is worth checking their schedule

Where can I get tickets for Dinamo Minsk vs Torpedo-BelAZ? Ticket information can be found on each club’s official website

These two teams have had contrasting starts to the Belarusian Premier League season with Dinamo Minsk losing both of their games while Torpedo-BelAZ have won both of theirs. Dinamo were poor for large spells in the Minsk derby and left themselves with too much work to do having gone in three goals behind at the break. They did show some fight to nearly get back on level terms and they will be desperate to build on that effort but this is likely to be a tight affair with goals set to be at a premium.