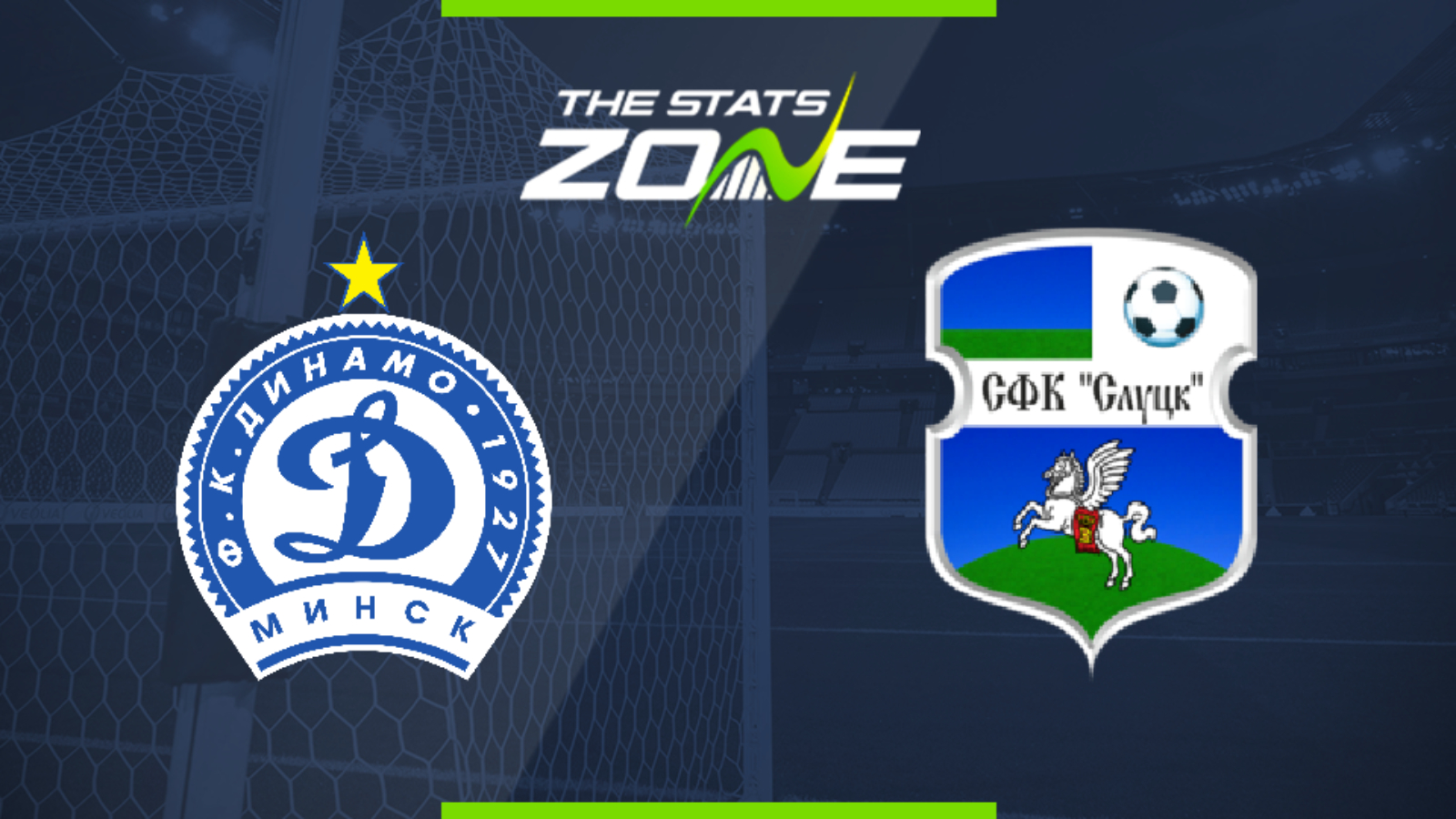 What television channel is Dinamo Minsk vs Slutsk on? This match will not be televised live in the UK

Where can I stream Dinamo Minsk vs Slutsk? Bet365 subscribers can stream Belarusian Premier League matches so it is worth checking their schedule

Where can I get tickets for Dinamo Minsk vs Slutsk? Ticket information can be found on each club’s official website

Slutsk are the early pace-setters in the Belarus Premier League after a late strike in last week’s game against Belshina saw them pick up their fourth win of the campaign. They head to Dinamo Minsk in a bid to extend their unbeaten run to five matches but the home side are also searching for a third straight victory after they overcame Smolevichi last week. Both teams are capable of coming out on top but Slutsk’s consistency so far could be important and they should be able to earn at least a point here.