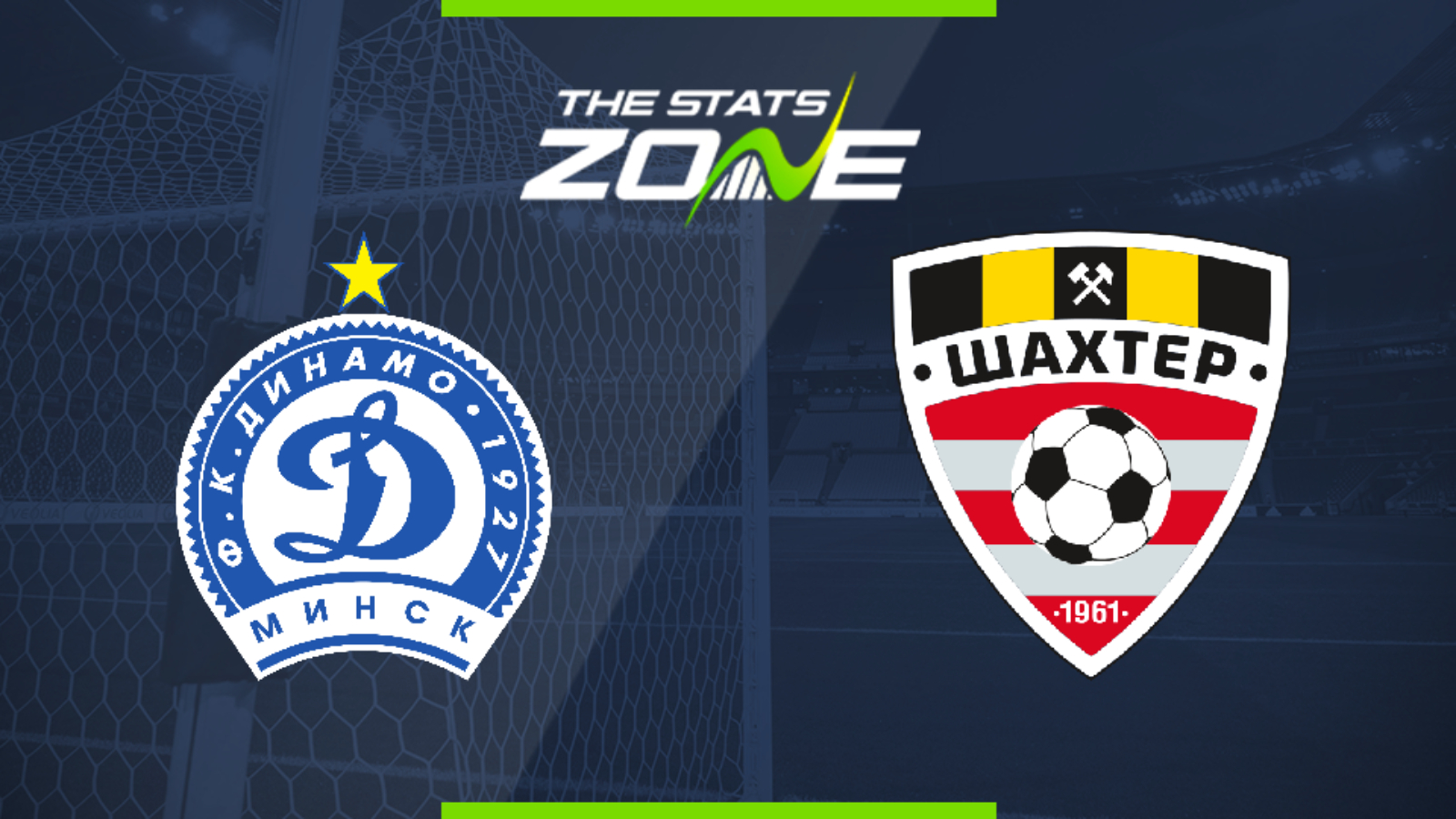 Where can I get tickets for Dinamo Minsk vs Shakhtyor? Ticket information can be found on each club’s official website

What television channel is Dinamo Minsk vs Shakhtyor on? This match will not be televised live in the UK

Where can I stream Dinamo Minsk vs Shakhtyor? Bet365 subscribers can stream Belarusian Premier League matches so it is worth checking their schedule

The last three meetings between these two teams in Minsk have ended as a stalemate and there is every chance that this match could follow that trend. Dinamo’s results have been wildly inconsistent this season but they are competing well in every game and they will test Shakhtyor. While the visitors are in superb form, Dinamo have the ability to keep things tight themselves and there is every chance that this could be another low-scoring draw between the two sides.