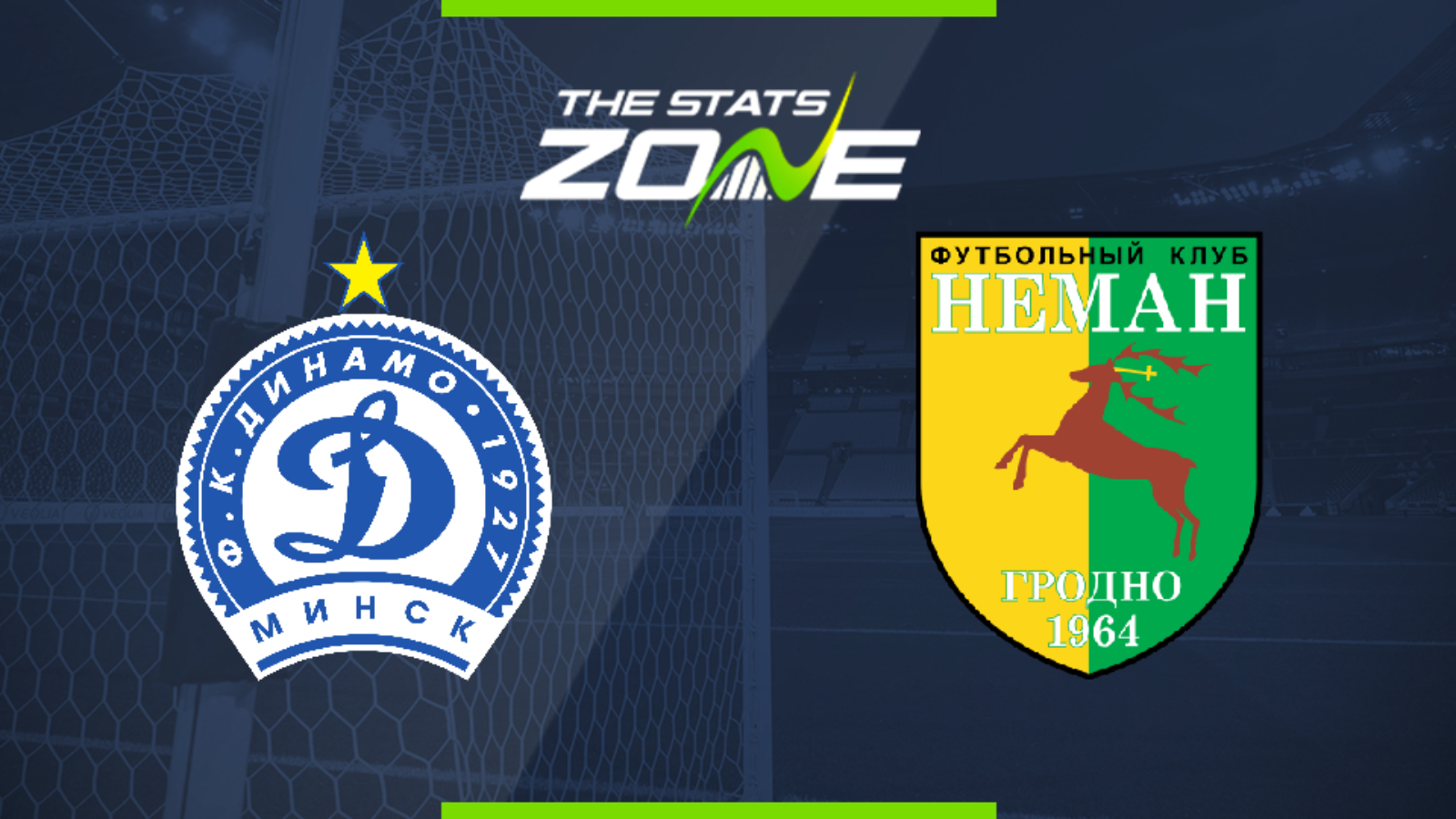 What television channel is Dinamo Minsk vs Neman on? This match will not be televised live in the UK

Where can I stream Dinamo Minsk vs Neman? Bet365 subscribers can stream Belarusian Premier League matches so it is worth checking their schedule

Where can I get tickets for Dinamo Minsk vs Neman? Ticket information can be found on each club’s official website

Dinamo Minsk dominated for large spells against Gorodeya last week but once again failed to make the pressure tell as they lost for the third time in four matches at the start of the Belarus Premier League season. Their poor form stretches back into last season but they will feel they have a chance to start improving on disappointing run as they host Neman. The visitors have won just one of their last nine league matches away from home and Dinamo should be able to come out on top in this one but they must start taking their chances in front of goal if they are to do so.