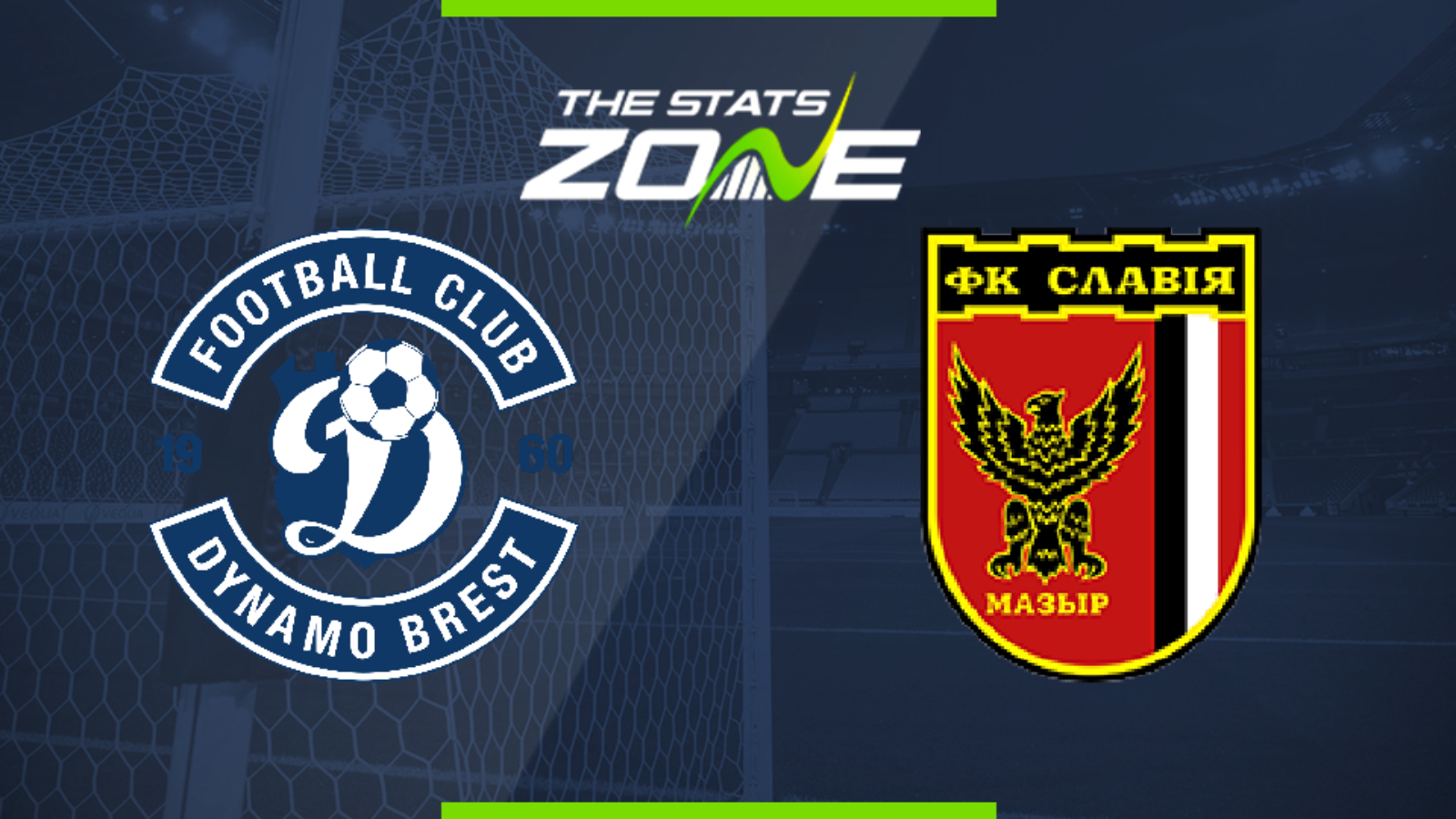 What television channel is Dinamo Brest vs Slavia on? This match will not be televised live in the UK

Where can I stream Dinamo Brest vs Slavia? Bet365 subscribers can stream Belarusian Premier League matches so it is worth checking their schedule

Where can I get tickets for Dinamo Brest vs Slavia? Ticket information can be found on each club’s official website

Dinamo Brest extended their unbeaten run to 17 matches in the Belarusian Premier League as they picked up their first win of the season last time out. After they were held to a draw in their opening match, the reigning champions were able to edge Slutsk to earn all three points and a home match against Slavia represents a great chance to build on that. Brest have lost just one of their last 18 home matches in the league and they should be able to improve that record with a straightforward win here.