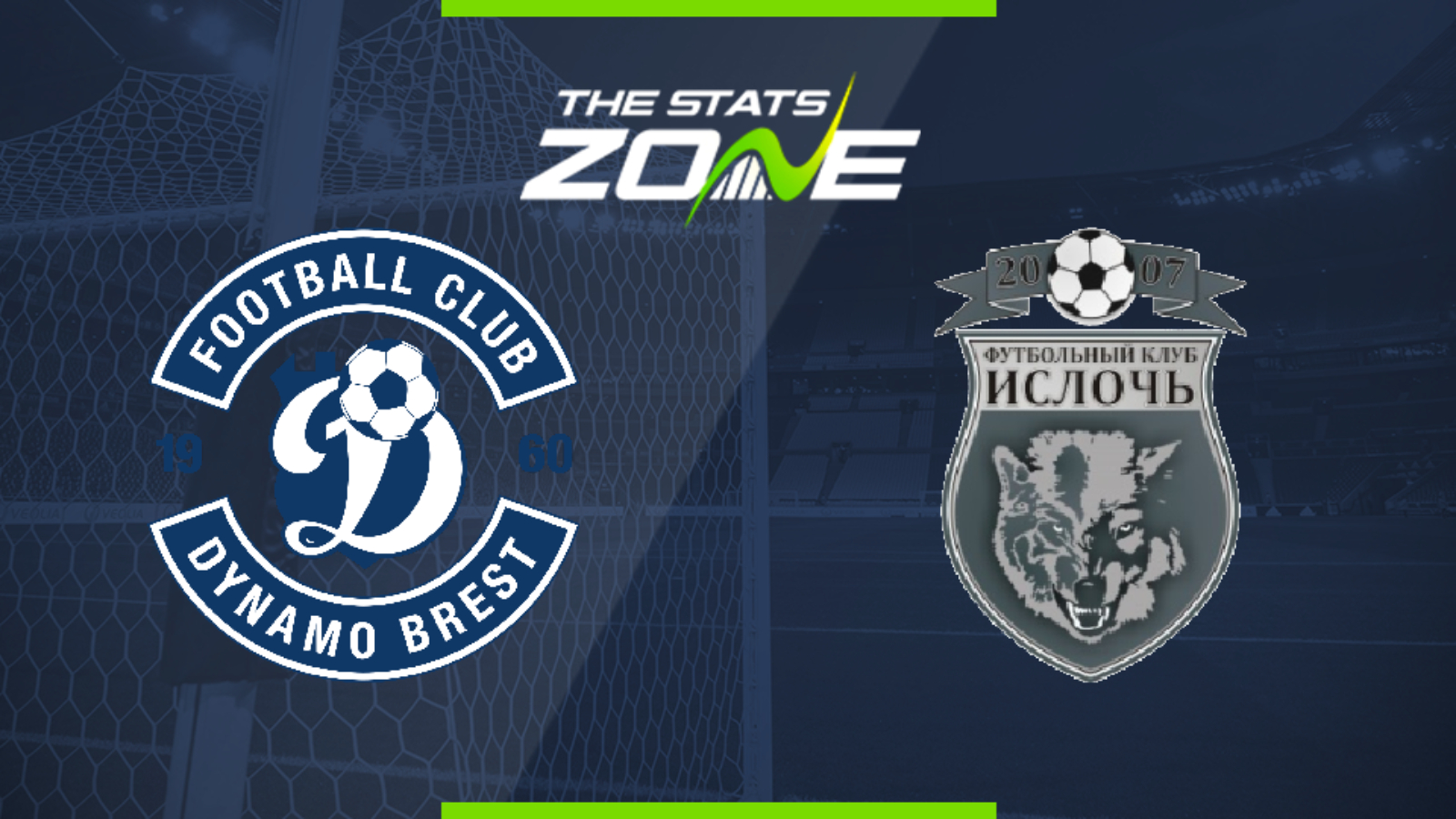 What television channel is Dinamo Brest vs Isloch on? This match will not be televised live in the UK

Where can I stream Dinamo Brest vs Isloch? Bet365 subscribers can stream Belarusian Premier League matches so it is worth checking their schedule

Where can I get tickets for Dinamo Brest vs Isloch? Ticket information can be found on each club’s official website

Dinamo Brest will hope their midweek Cup victory will be the catalyst for them to return to winning ways in the Belarusian Premier League. They suffered their first loss last weekend which was their first in their last 10 league matches on home soil but they will get the chance for redemption as they host Isloch. The visitors also suffered their first loss of the season last weekend but played well despite that defeat and this is likely to be an entertaining contest where both teams can find the back of the net.