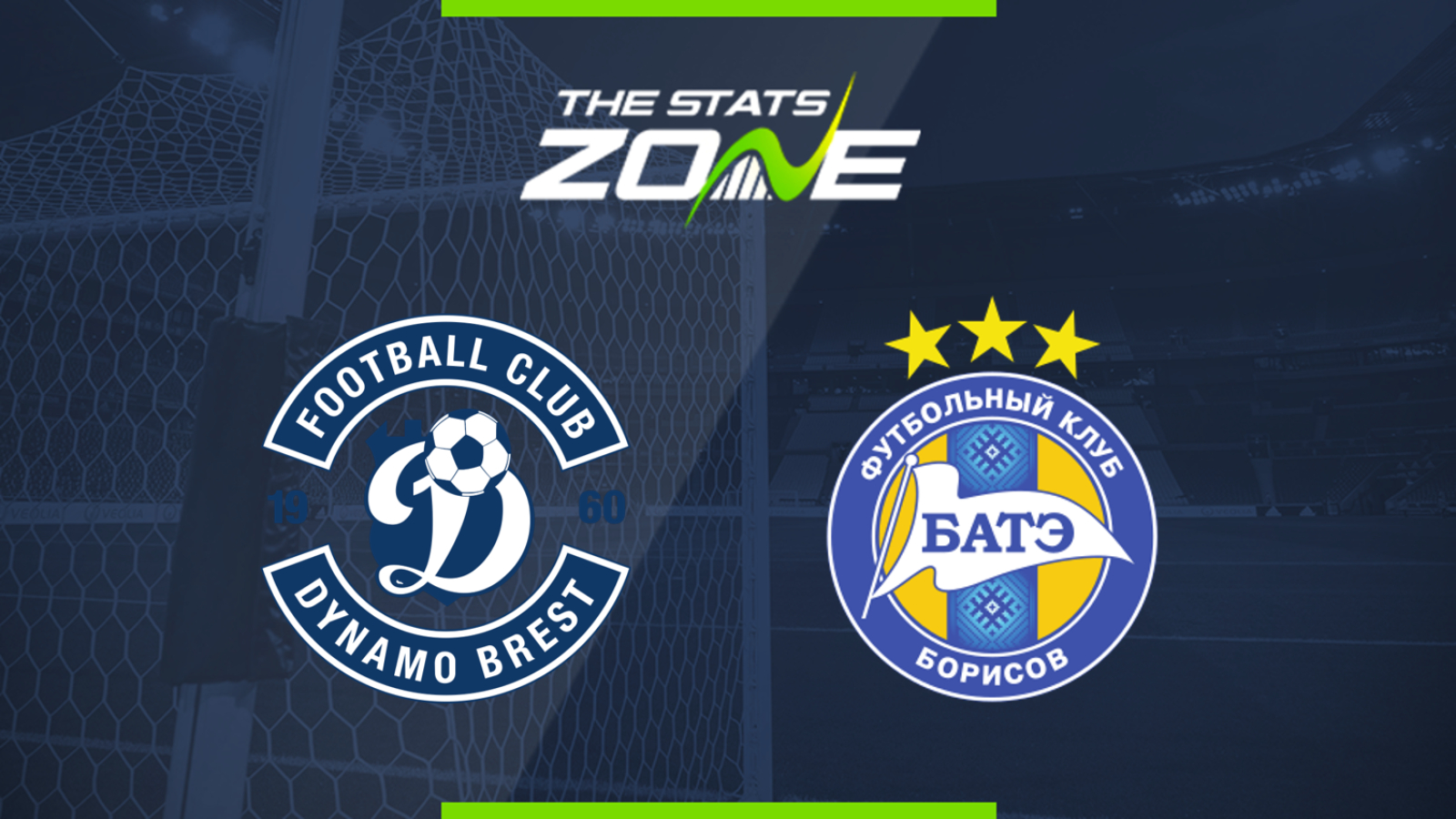 Where can I get tickets for Dinamo Brest vs BATE? Ticket information can be found on each club’s official website

What television channel is Dinamo Brest vs BATE on? This match will not be televised live in the UK

Where can I stream Dinamo Brest vs BATE? Bet365 subscribers can stream Belarusian Premier League matches so it is worth checking their schedule

BATE were given a big scare in their previous contest against Smolevichi but responded with a brilliant performance at home to Slutsk last week. BATE were 3-0 victors as they extended their unbeaten run to seven league matches and after winning six of those games, they top the table at this early stage of proceedings. Dinamo Brest host them here hoping to put that unbeaten run to an end but they have performed inconsistently at the start of the campaign and BATE should be able to pick up another three points.