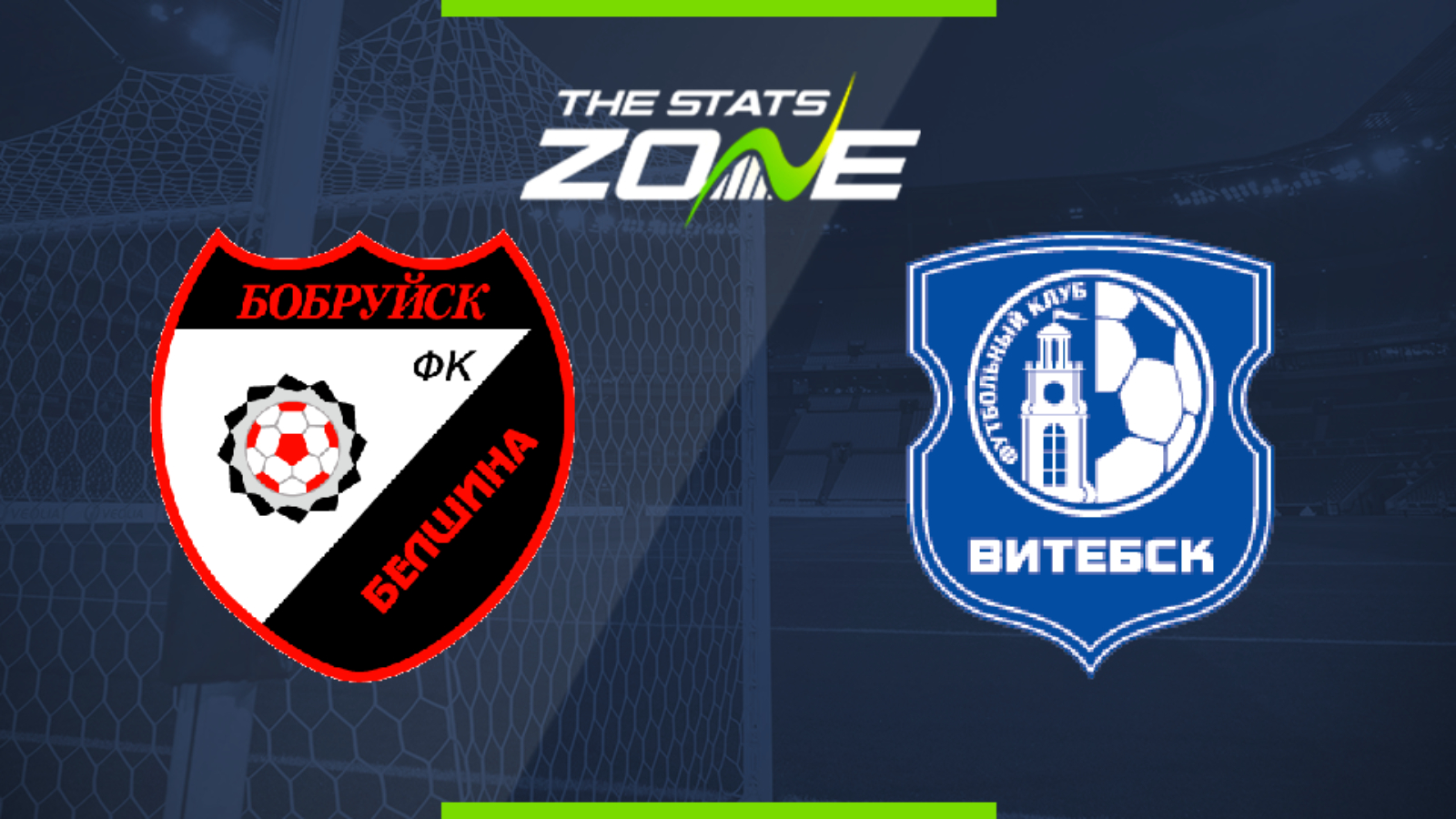 Where is Belshina vs Vitebsk taking place? Spartak Stadium, Bobruisk

Where can I get tickets for Belshina vs Vitebsk? Ticket information can be found on each club’s official website

What television channel is Belshina vs Vitebsk on? This match will not be televised live in the UK

Where can I stream Belshina vs Vitebsk? Bet365 subscribers can stream Belarusian Premier League matches so it is worth checking their schedule

Belshina continue to sit at the foot of the Belarus Premier League after failing to win once again last week. They are now winless in their first eight games and their performances are not offering much hope that they can break their duck any time soon. They host Vitebsk who are without a win in their last three and have also lacked in front of goal so far this season but they should be able to pick up at least a point from this trip.