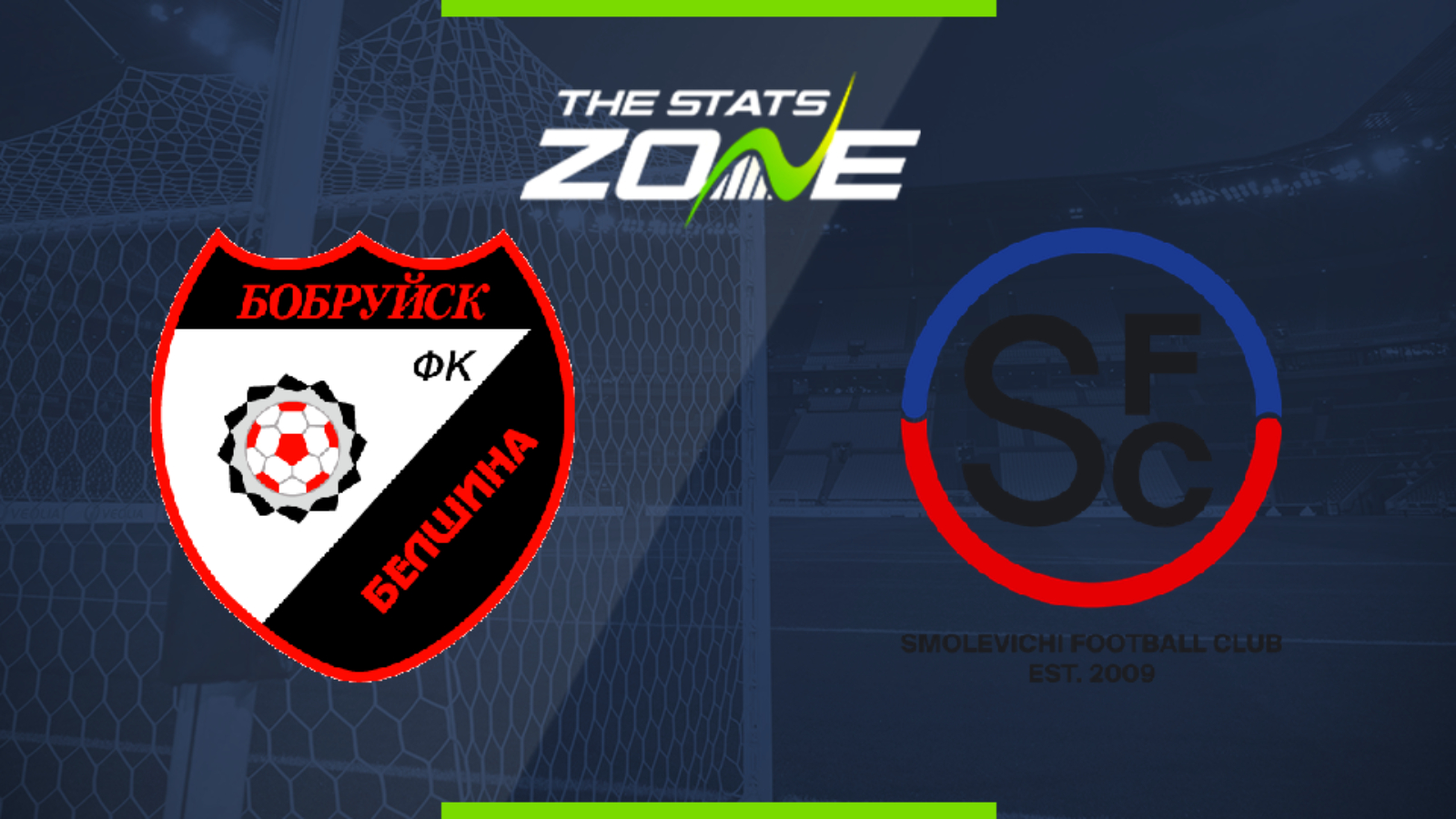 Where is Belshina vs Smolevichi taking place? Spartak Stadium, Bobruisk

What television channel is Belshina vs Smolevichi on? This match will not be televised live in the UK

Where can I stream Belshina vs Smolevichi? Bet365 subscribers can stream Belarusian Premier League matches so it is worth checking their schedule

Where can I get tickets for Belshina vs Smolevichi? Ticket information can be found on each club’s official website

Two of last season’s promoted teams will meet here as they each aim to come away with their first victory of the campaign. Last year’s First League winners Belshina will host runners-up Smolevichi with the pair struggling to adapt to life in the Premier League so far. They have both found goals difficult to come by and have only found the back of the net three times between them so far with those struggles likely to continue in what should be a low-scoring contest.