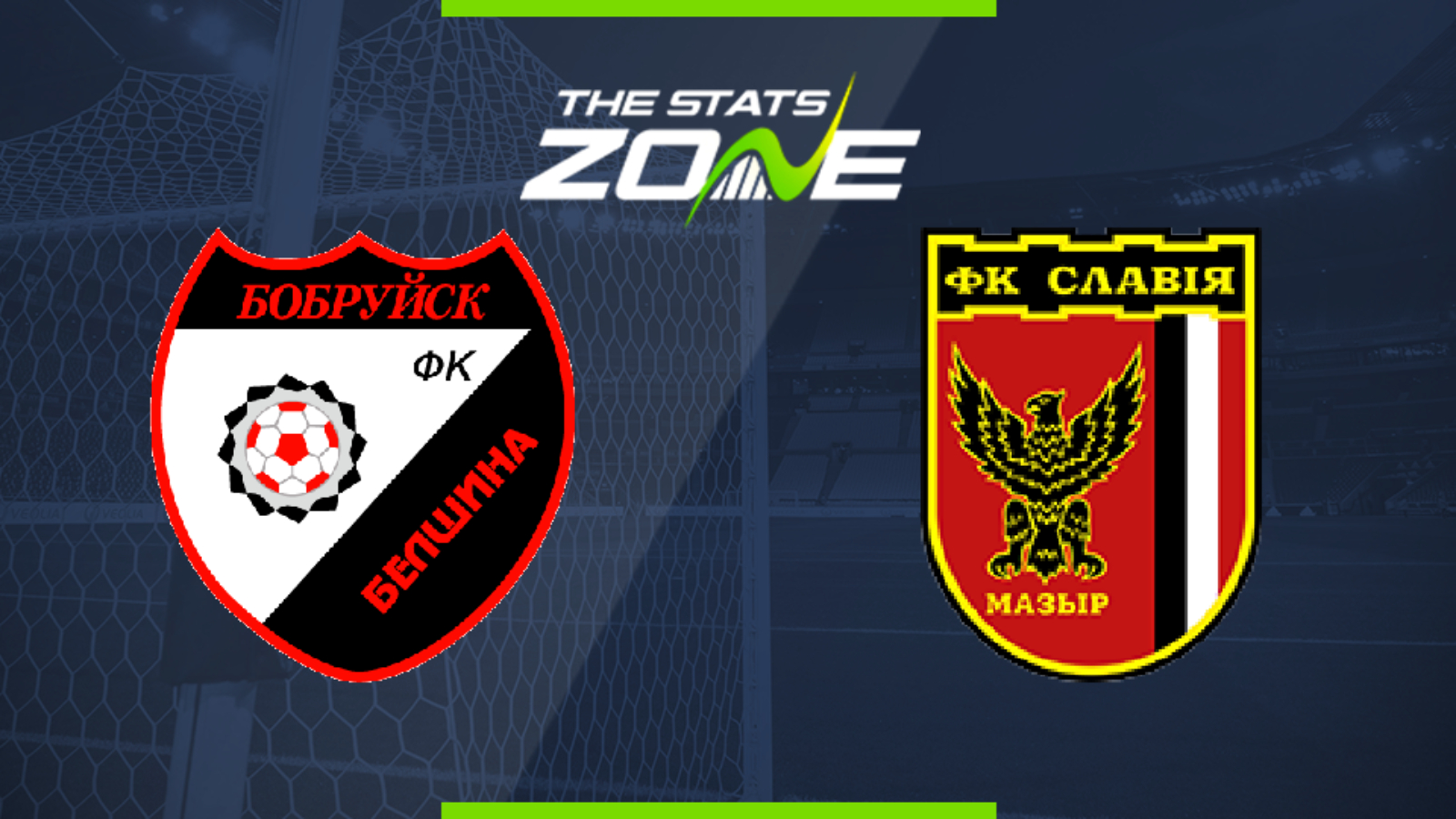 Where is Belshina vs Slavia taking place? Spartak Stadium, Bobruisk

Where can I get tickets for Belshina vs Slavia? Ticket information can be found on each club’s official website

What television channel is Belshina vs Slavia on? This match will not be televised live in the UK

Where can I stream Belshina vs Slavia? Bet365 subscribers can stream Belarusian Premier League matches so it is worth checking their schedule

Belshina’s plight is already looking incredibly comprised even at this early stage of the season and they desperately need to pick up their first win of the season if they are to have any chance of avoiding the drop. This match does represent something of an opportunity for them however against an average Slavia side, although they will have to show some marked improvement from last weekend’s heavy loss. The 4-0 defeat along with the return of a regular starting defender from suspension may see them prioritise a clean sheet, and against a struggling Slavia attack, expect under 2.5 goals in this game.