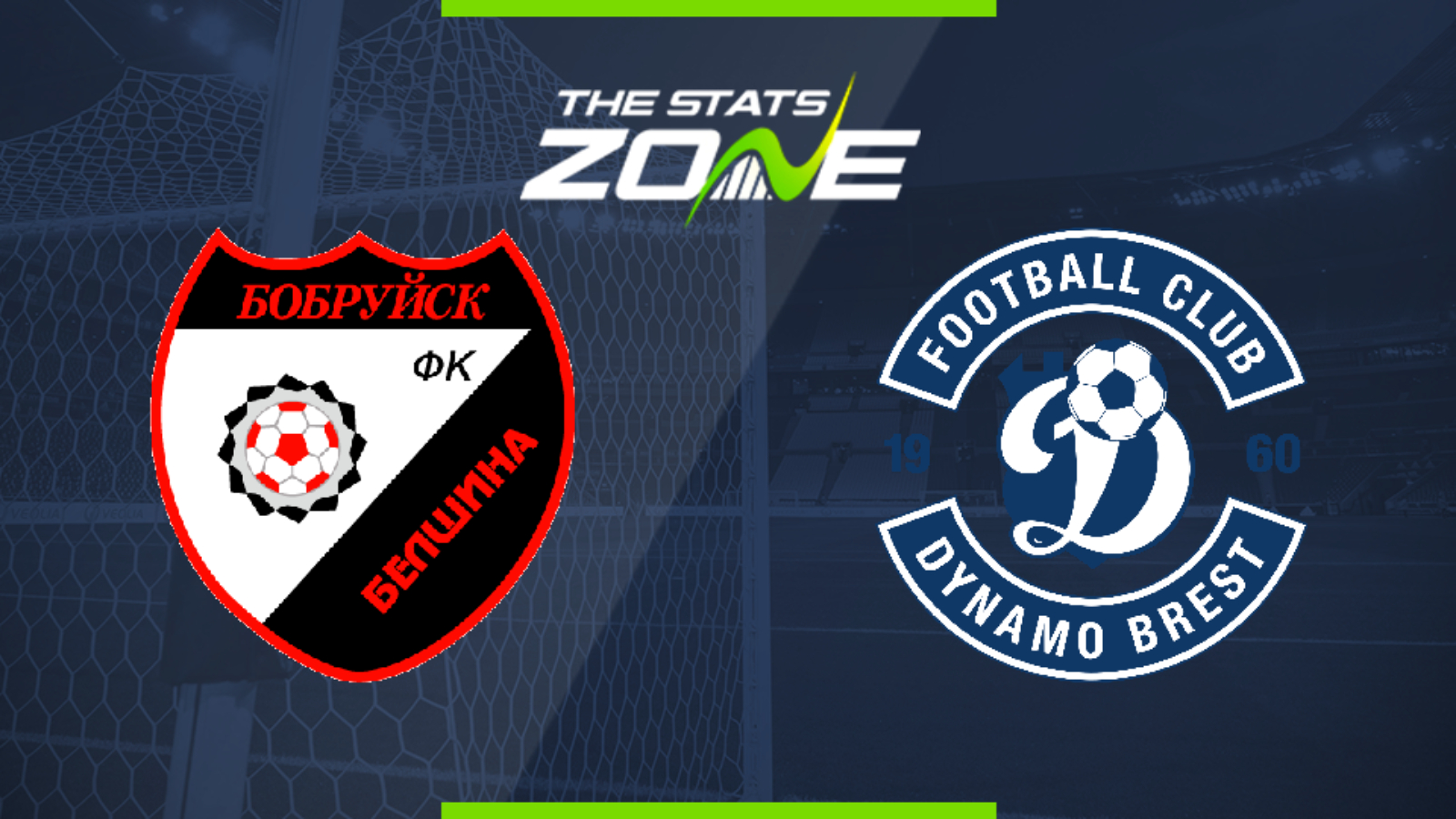 What television channel is Belshina vs Dinamo Brest on? This match will not be televised live in the UK

Where can I stream Belshina vs Dinamo Brest? Bet365 subscribers can stream Belarusian Premier League matches so it is worth checking their schedule

Where can I get tickets for Belshina vs Dinamo Brest? Ticket information can be found on each club’s official website

Belshina looked set for a third consecutive draw last week but could not hold on in the closing stages and remain without a win at the start of the Belarusian Premier League campaign. They now host Dinamo Brest who have lost their last three in all competitions and allowed four goals in the second half of their midweek Cup tie against Shakhtyor. It remains to be seen how both teams will react to their most recent performance but Brest should have enough to put their losing run behind them.