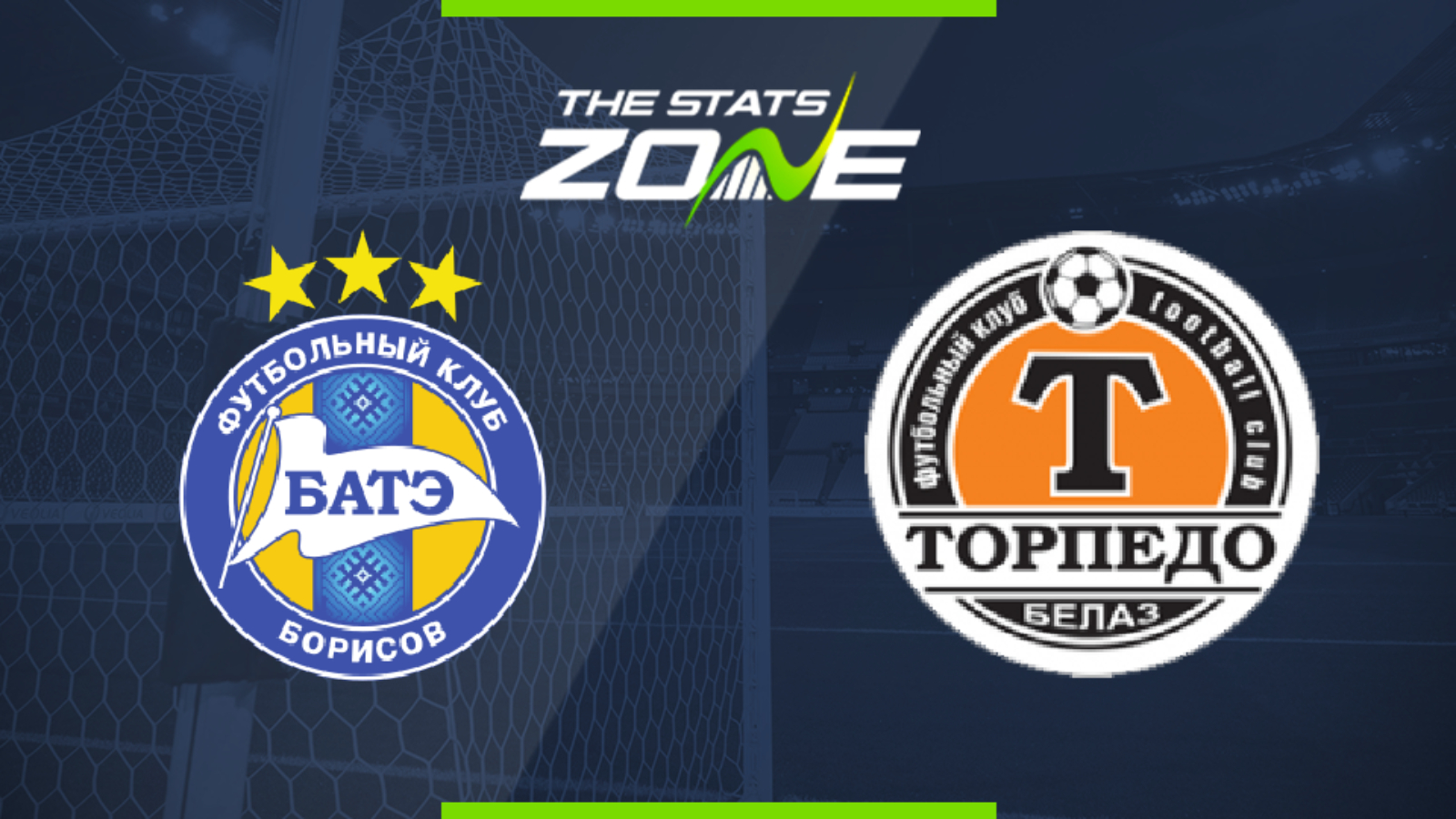 Where is BATE vs Torpedo-BelAZ taking place? Borisov Arena, Borisov

What television channel is BATE vs Torpedo-BelAZ on? This match will not be televised live in the UK

Where can I stream BATE vs Torpedo-BelAZ? Bet365 subscribers can stream Belarusian Premier League matches so it is worth checking their schedule

Where can I get tickets for BATE vs Torpedo-BelAZ? Ticket information can be found on each club’s official website

BATE started the season slowly but put in an eye-catching display to defeat Minsk on the road last week. They will take plenty of confidence from that and it could be the kick-start to the season they needed. They will now look to make it three wins in a row in the Premier League but will be tested by Torpedo-BelAZ who have enjoyed a solid start to the season. However, this is likely to be their most difficult game of the season and the hosts should be able to build on their impressive showing last week to continue their upturn in form.