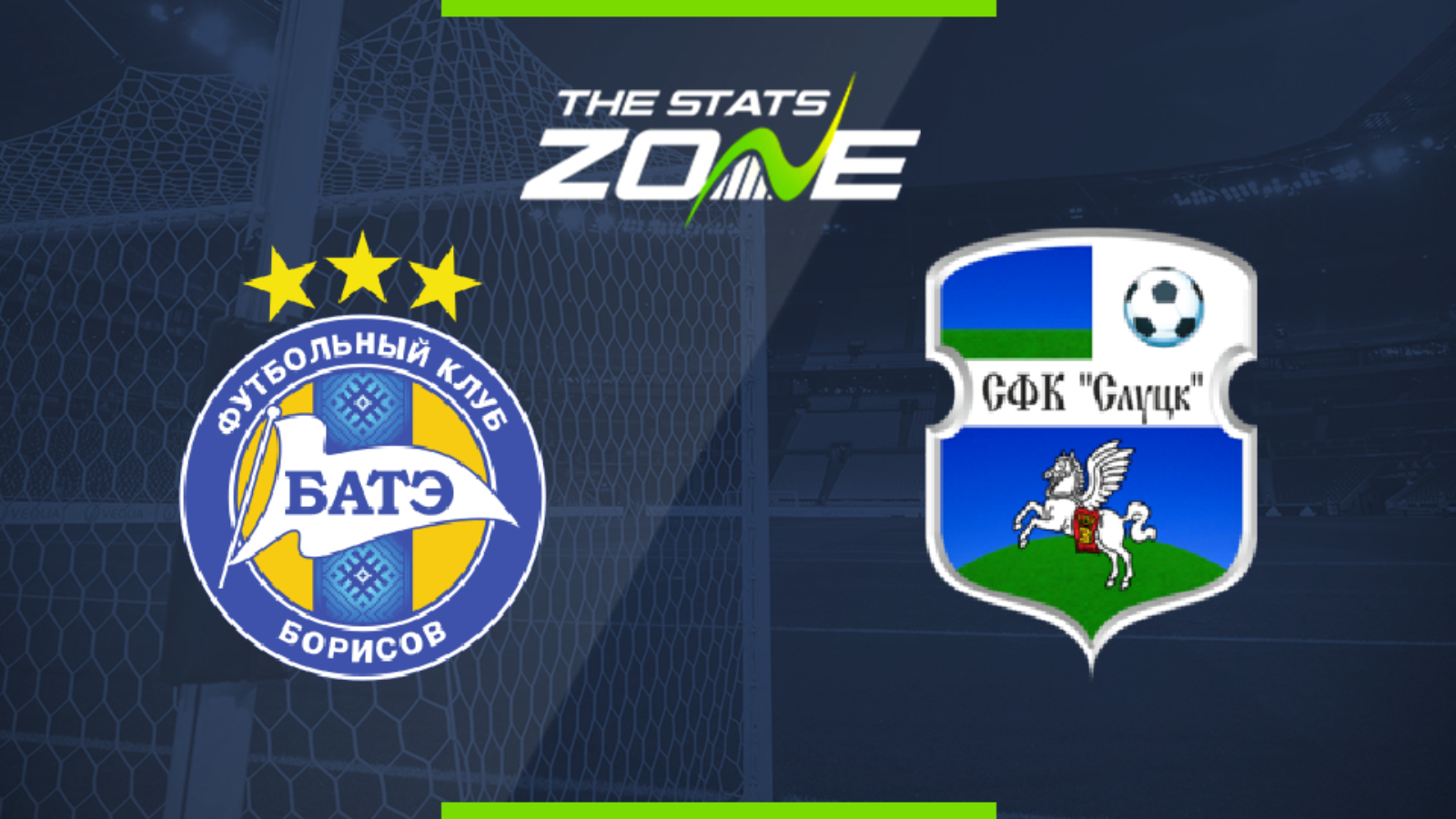 Where is BATE vs Slutsk taking place? Borisov Arena, Borisov

Where can I get tickets for BATE vs Slutsk? Ticket information can be found on each club’s official website

What television channel is BATE vs Slutsk on? This match will not be televised live in the UK

Where can I stream BATE vs Slutsk? Bet365 subscribers can stream Belarusian Premier League matches so it is worth checking their schedule

BATE have put their slow start to the season behind them but were far from impressive in their win over Smolevichi last weekend. They had to fight back from conceding inside the first minute as well as blowing a two-goal advantage but will take a lot from the fact they were able to come out on top. They have now scored 16 goals in the league this season which is more than any other team but Slutsk are just one behind them and with the two teams boasting plenty in front of goal, this is likely to be a high-scoring contest.