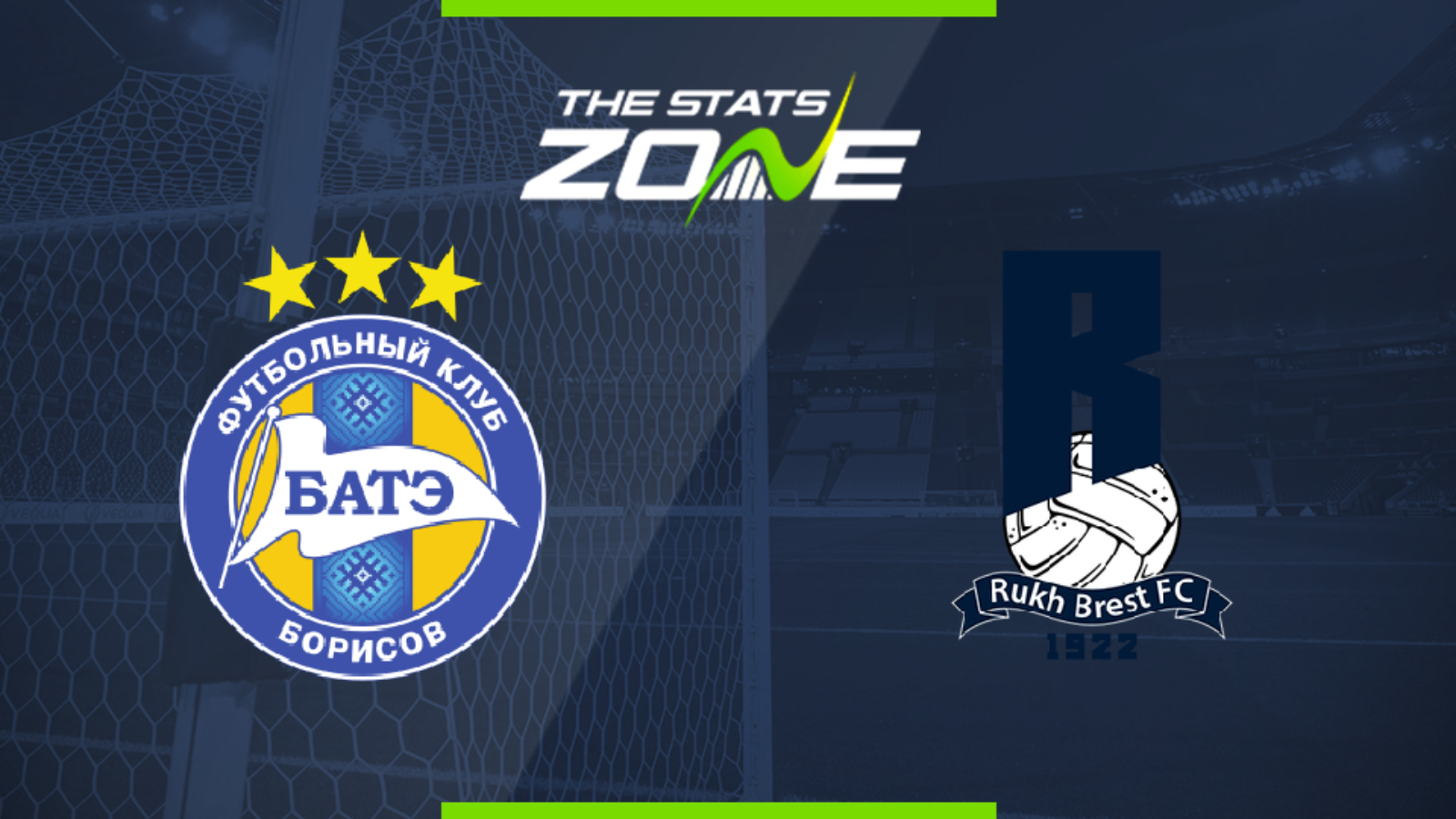 Where is BATE vs Rukh taking place? Borisov Arena, Borisov

What television channel is BATE vs Rukh on? This match will not be televised live in the UK

Where can I stream BATE vs Rukh? Bet365 subscribers can stream Belarusian Premier League matches so it is worth checking their schedule

Where can I get tickets for BATE vs Rukh? Ticket information can be found on each club’s official website

BATE have lost both of their matches at the start of this campaign and they will be eager to break their duck as quickly as possible. This will be their first game on home soil and presents them with a great chance of earning the three points having lost just two home matches in last year’s Premier League. Rukh are the visitors here and although they will travel with no fear, the hosts are likely to prove too good and should pick up their first win of the season in comfortable fashion.