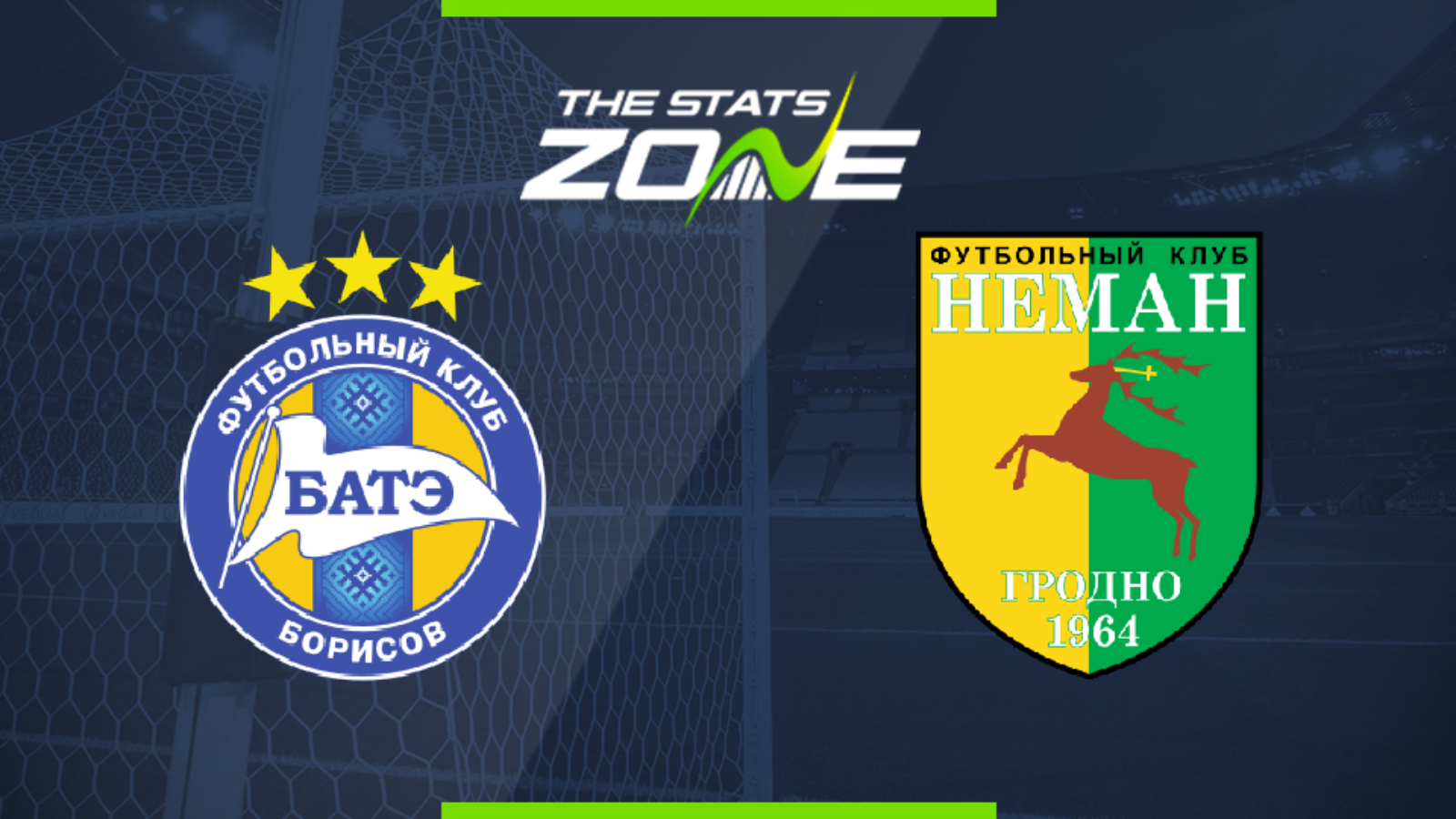 Where is BATE vs Neman taking place? Borisov Arena, Borisov

What television channel is BATE vs Neman on? This match will not be televised live in the UK

Where can I stream BATE vs Neman? Bet365 subscribers can stream Belarusian Premier League matches so it is worth checking their schedule

Where can I get tickets for BATE vs Neman? Ticket information can be found on each club’s official website

BATE have now gone four games without defeat in all competitions and they are steadily climbing up the Belarusian Premier League table. They earned a place in the Cup final thanks to a 2-0 victory in their semi-final during the week and will look to continue their recent good form as they host Neman. The visitors were very impressive when they triumphed against Energetik last weekend but they are without even a single goal on the road so far this term and that is unlikely to change here with BATE set to win without conceding in this one.