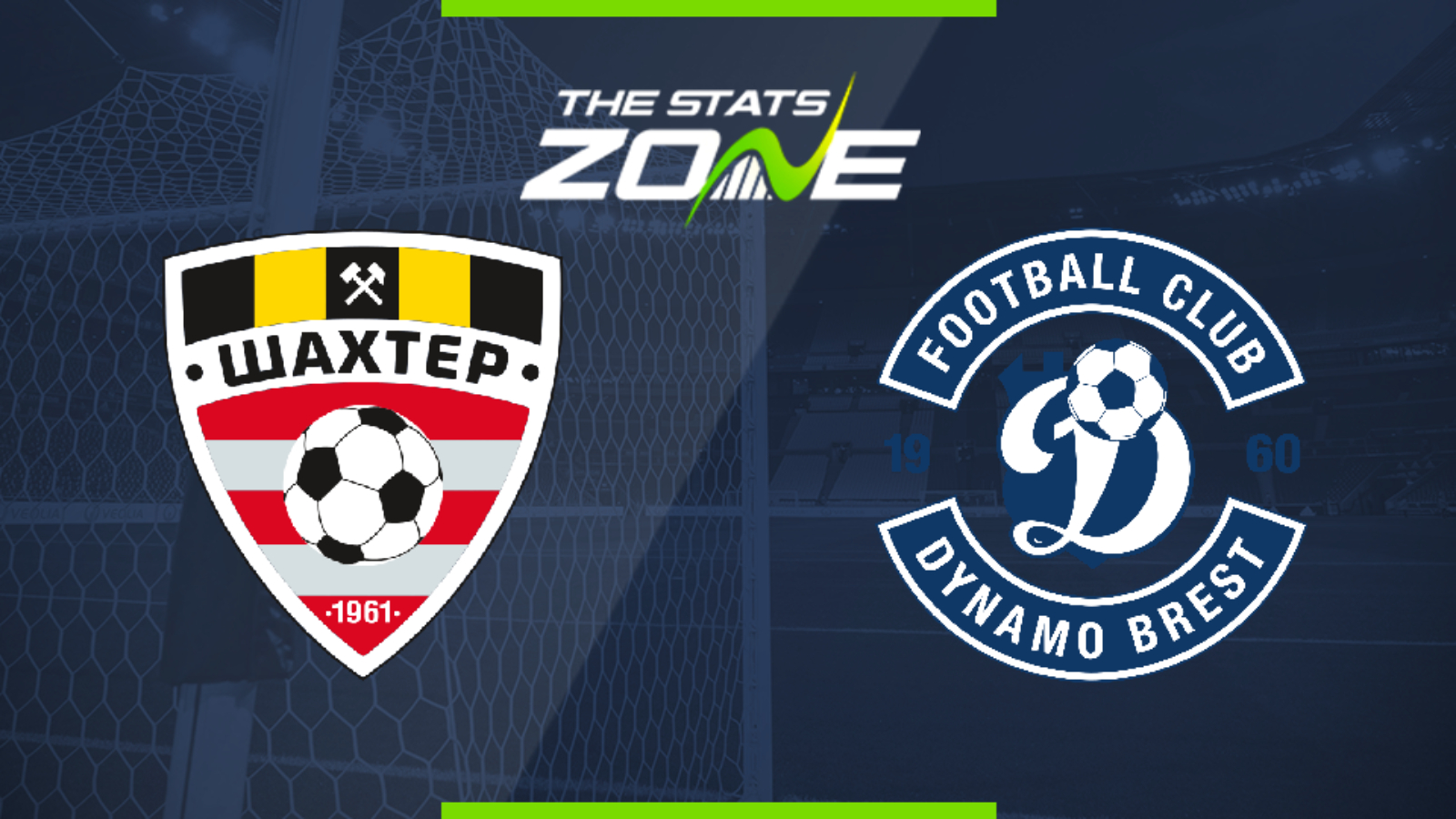 What television channel is Shakhtyor vs Dinamo Brest on? This match will not be televised live in the UK

Where can I stream Shakhtyor vs Dinamo Brest? Bet365 subscribers can stream Belarusian Premier League matches so it is worth checking their schedule

Where can I get tickets for Shakhtyor vs Dinamo Brest? Ticket information can be found on each club’s official website

Shakhtyor will need to put in a big performance to overturn their two-goal deficit against Dinamo Brest if they are to progress to their second consecutive Belarusian Cup final. The defending champions lost 2-0 in the first leg but ended their four-match winless streak in all competitions last weekend, ironically thanks to a 0-2 success against Brest. A similar performance here will give them a good chance of advancing to the final and the hosts should be able to win this second leg at the very least.