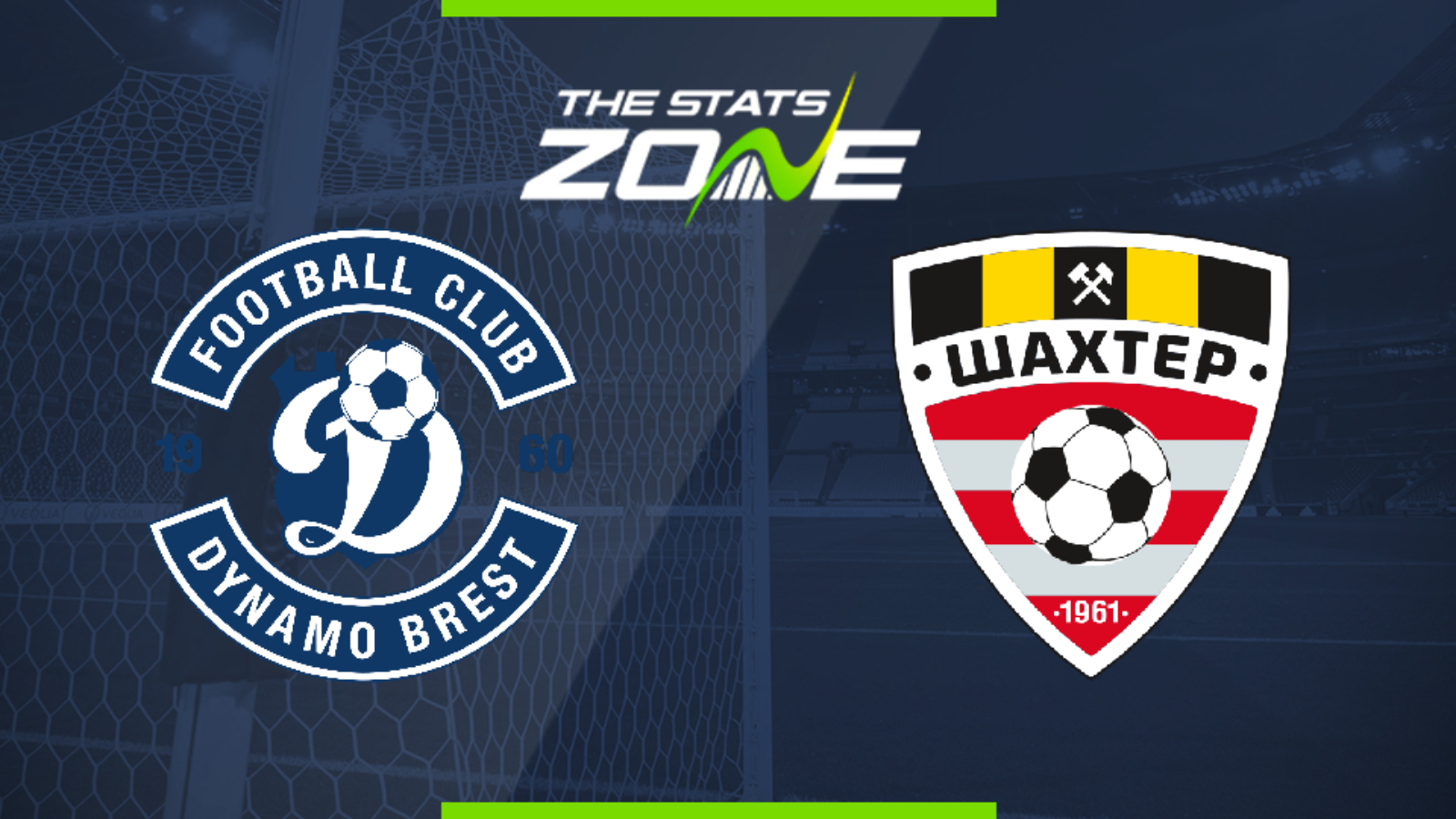 What television channel is Dinamo Brest vs Shakhtyor on? This match will not be televised live in the UK

Where can I stream Dinamo Brest vs Shakhtyor? Bet365 subscribers can stream Belarusian Premier League matches so it is worth checking their schedule

Where can I get tickets for Dinamo Brest vs Shakhtyor? Ticket information can be found on each club’s official website

Defending champions Shakhtyor will be keen to avoid defeat in this first leg of their Cup semi-final with Dinamo Brest as they attempt to take a positive result into the second leg on home soil. The visitors failed to impress in front of goal at the weekend as they were held to a goalless draw with Neman but Brest were beaten for the first time this season in all competitions as they lost to Slavia. Neither side have been flush with goals at the start of this campaign and with nerves likely to be on show, this should be a low-scoring contest.