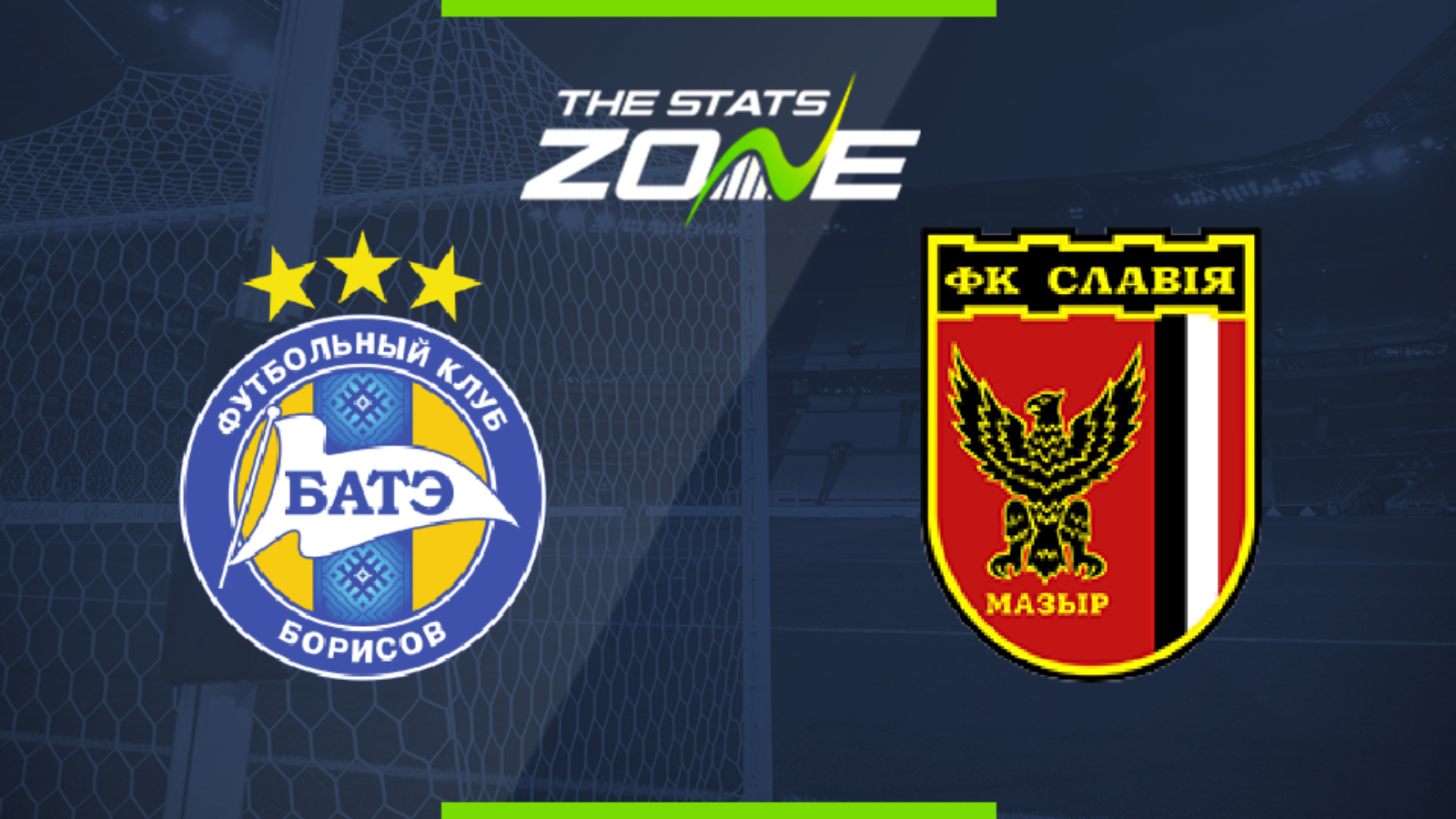 Where is BATE vs Slavia taking place? Borisov Arena, Borisov

What television channel is BATE vs Slavia on? This match will not be televised live in the UK

Where can I stream BATE vs Slavia? Bet365 subscribers can stream Belarusian Premier League matches so it is worth checking their schedule

Where can I get tickets for BATE vs Slavia? Ticket information can be found on each club’s official website

BATE will be confident that they can bounce back from their narrow loss in the first leg as they host Slavia for a place in the final of the Belarusian Cup. BATE are unbeaten in their three games since the loss in the first leg while Slavia have failed to win any of their matches following that clash. BATE will throw everything forward and should they breach the Slavia defence early, this should be a straightforward victory for the hosts.