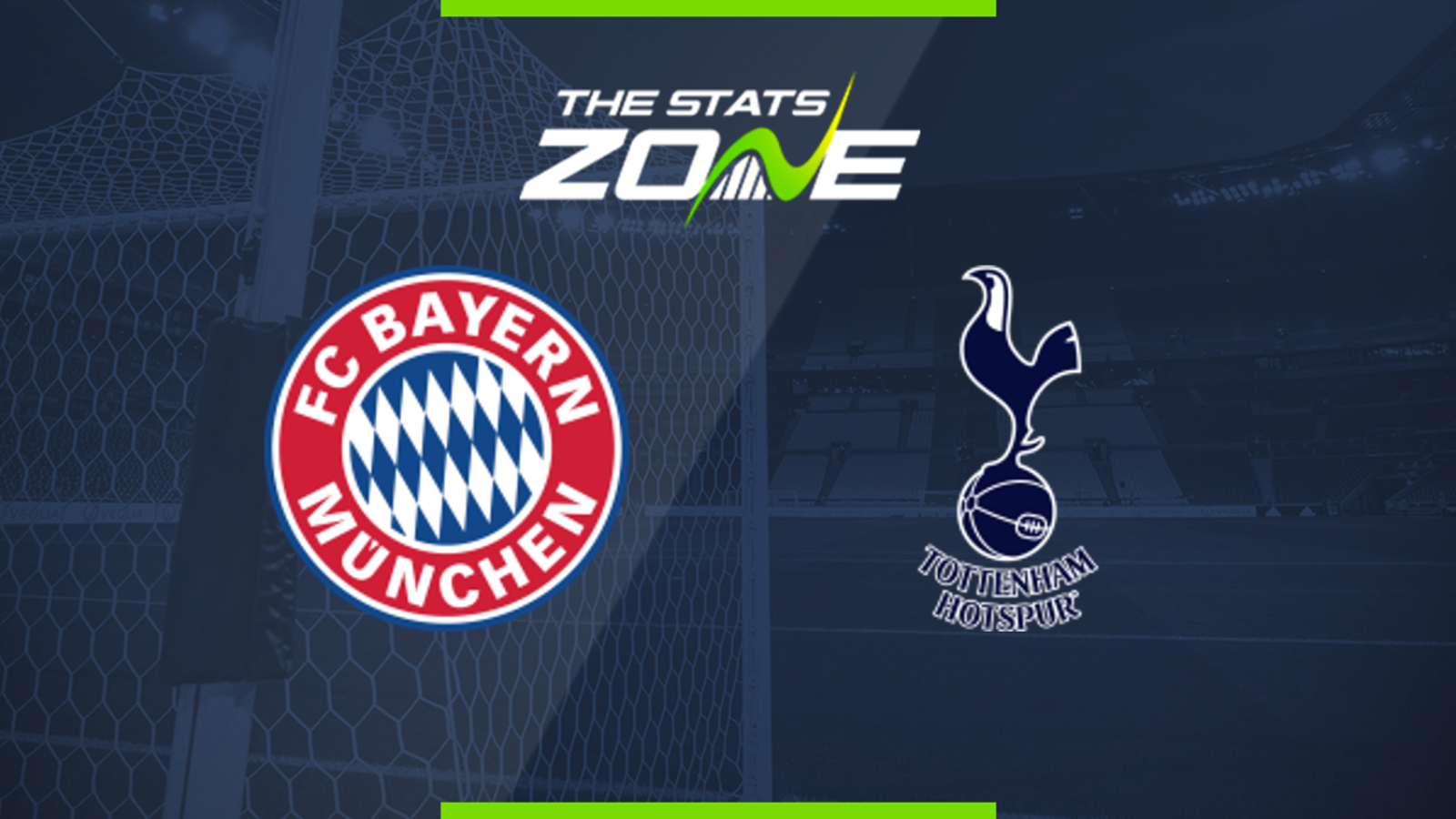 What television channel is Bayern Munich vs Tottenham Hotspur on? This match will be televised live on ITV4

Where can I stream Bayern Munich vs Tottenham Hotspur? This match will be streamed live via the ITV Hub

Where can I get tickets for Bayern Munich vs Tottenham Hotspur? Link

Both Bayern and Spurs will be very pleased with how they came through their semi-final matches on Tuesday. Bayern looked ruthless in their win against Fenerbahce, delighting the home fans with a six-goal haul, while a clean sheet for Tottenham in their 1-0 victory against Real Madrid will have been very pleasing as they prepare for the new season. Although many changes are likely to be made during the game it still should be a competitive fixture with plenty of action at both ends of the pitch, both teams have shown good prowess in the attacking third during pre-season and a 2-2 draw after 90 minutes is the predicted outcome.