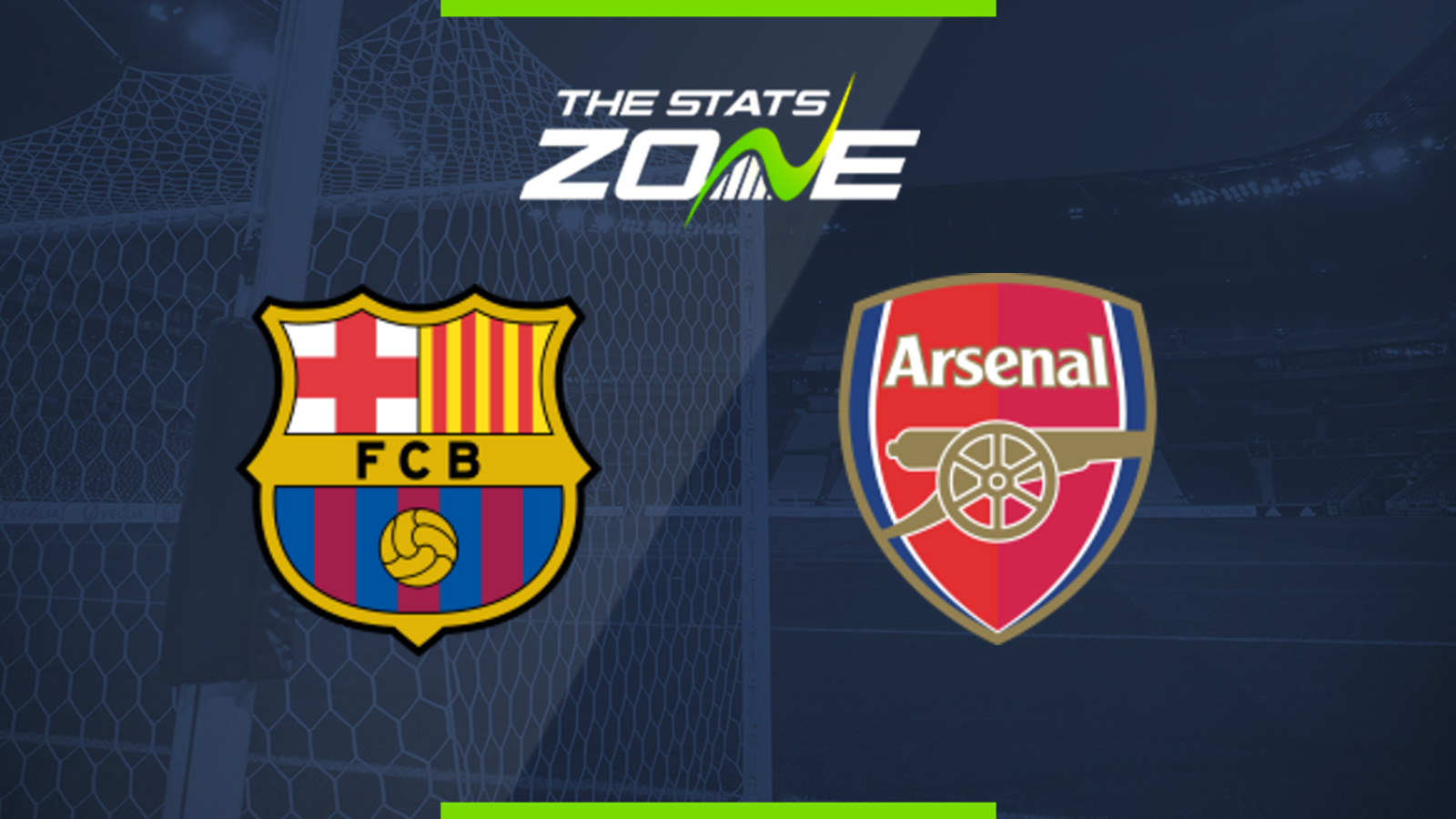 Where is Barcelona vs Arsenal taking place? Camp Nou, Barcelona

What television channel is Barcelona vs Arsenal on? This match will be televised live on Premier Sports

Where can I stream Barcelona vs Arsenal? Premier Sport subscribers can stream the match via Premier Player

Where can I get tickets for Barcelona vs Arsenal? Link

Barcelona play their only home fixture of their 2019/20 pre-season schedule against Arsenal for the Joan Gamper Trophy. The La Liga side have had less match action than the Londoners during the summer so far and with a trip to the USA to follow they still have plenty of preparations to complete ahead of the new season. Barca have been without Messi and Suarez after linking-up late with the team due to their Copa America involvement but they have been bolstered by new signings Antoine Griezmann and Frenkie de Jong who should both feature in this game. Arsenal had some good results in America but were disappointingly beaten by Lyon last weekend, their weaknesses in defence might be their downfall as Barca can claim the victory in front of their own fans.