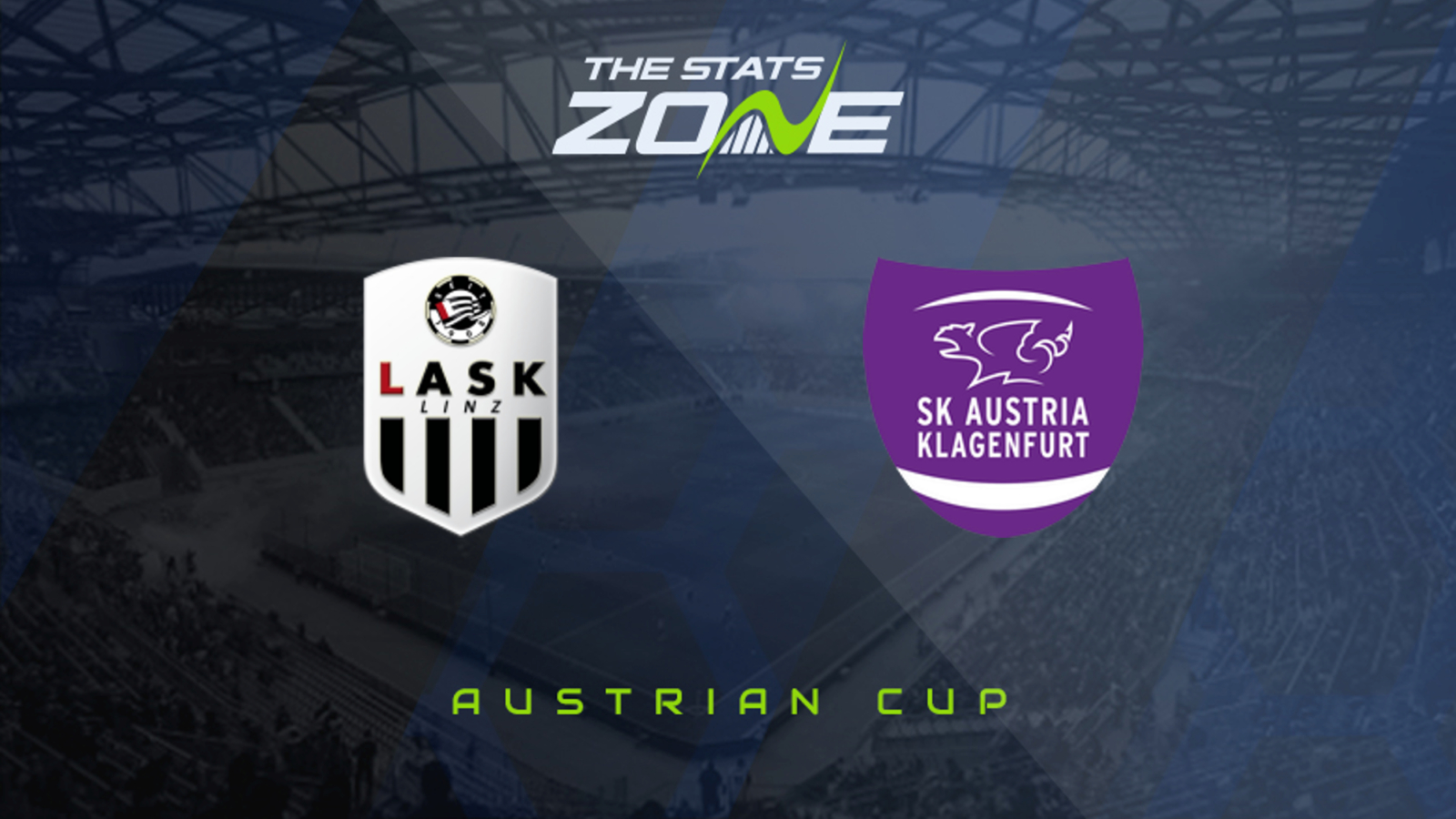 Where can I get tickets for LASK vs Austria Klagenfurt? Ticket information can be found on each club’s official website

What television channel is LASK vs Austria Klagenfurt on? This match will not be televised live in the UK

Where can I stream LASK vs Austria Klagenfurt? Austrian Cup matches are often streamed live for free on OFB TV

LASK will hope to put their shaky Bundesliga form behind them as they take on Austria Klagenfurt in their Cup quarter-final. LASK have won just one of their last five but despite losing their last two on home soil, they had won their previous six before that making this a tough task for the away side. The 2. Liga team arrive with just one win under their belt in their last five games but they have only lost one of their last seven in the league and will try to keep things tight here. However, with no win in their last seven league outings on the road, LASK should be able to return to winning ways and they can win by at least two clear goals.