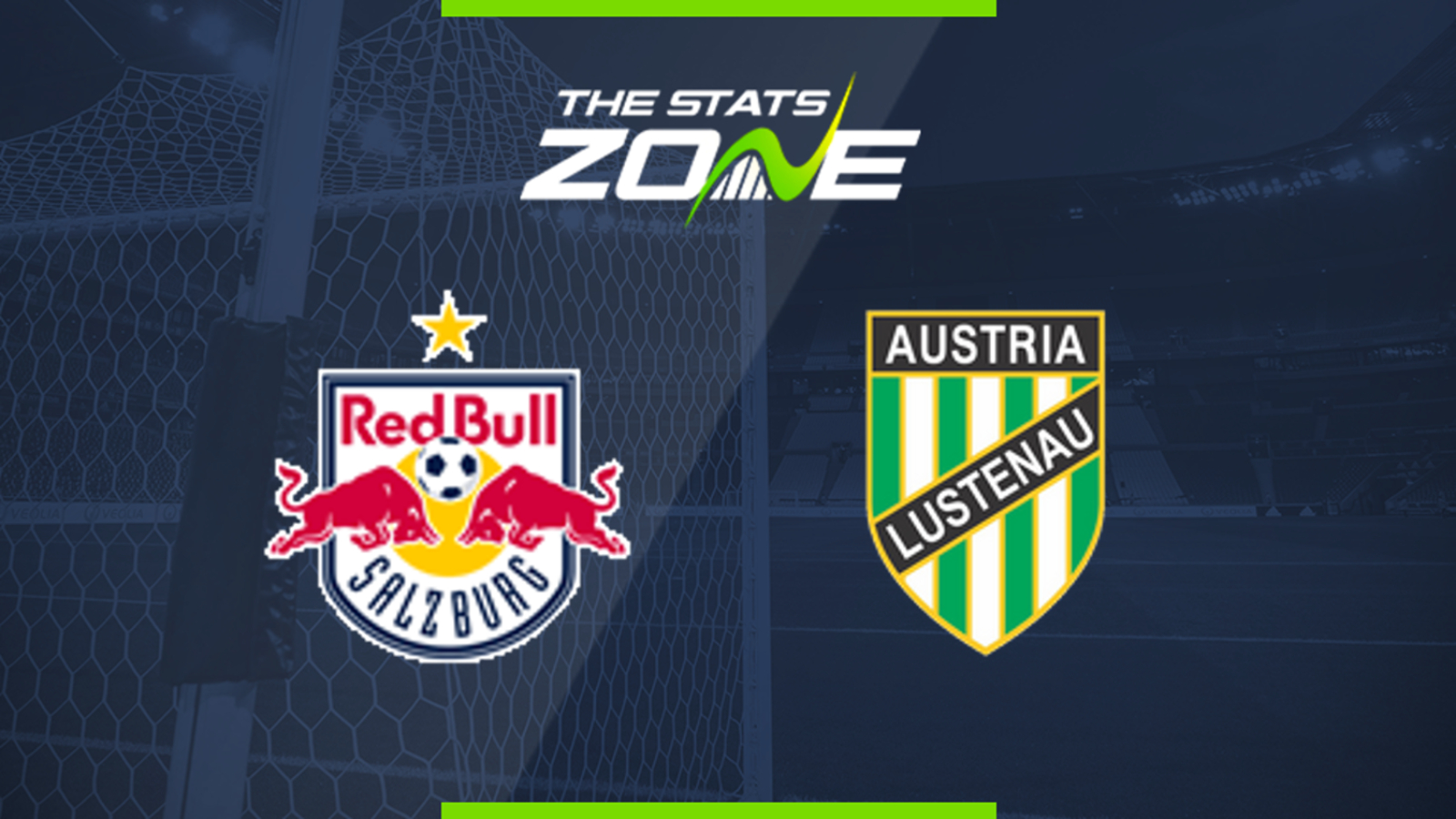 Where is Salzburg vs Austria Lustenau taking place? Wörthersee Stadion, Klagenfurt am Wörthersee

Where can I get tickets for Salzburg vs Austria Lustenau? Ticket information can be found on each club’s official website

What television channel is Salzburg vs Austria Lustenau on? This match will not be televised live in the UK

Where can I stream Salzburg vs Austria Lustenau? Bet365 members can stream Austrian Cup matches so it is worth checking their schedule

This can certainly be seen as a David vs Goliath affair and it is one which has been eagerly anticipated given that it heralds the return of football in Austria in the wake of the global coronavirus pandemic. Salzburg have dominated the domestic football scene over the past few years and are undoubtedly the heavy favourites to pick up the title, but their second-tier opponents will be relishing the opportunity to cause a huge upset. Austria Lustenau’s best hope will be that the enforced break will have evened the playing field a little and they will also need star striker Ronivaldo to be at his prolific best. If both those factors turn out to be the case then they can’t be completely ruled out, but in truth it is highly likely that Salzburg’s class will tell in the end. The Bundesliga side should emerge victorious, but it may be a closer affair than many expect.