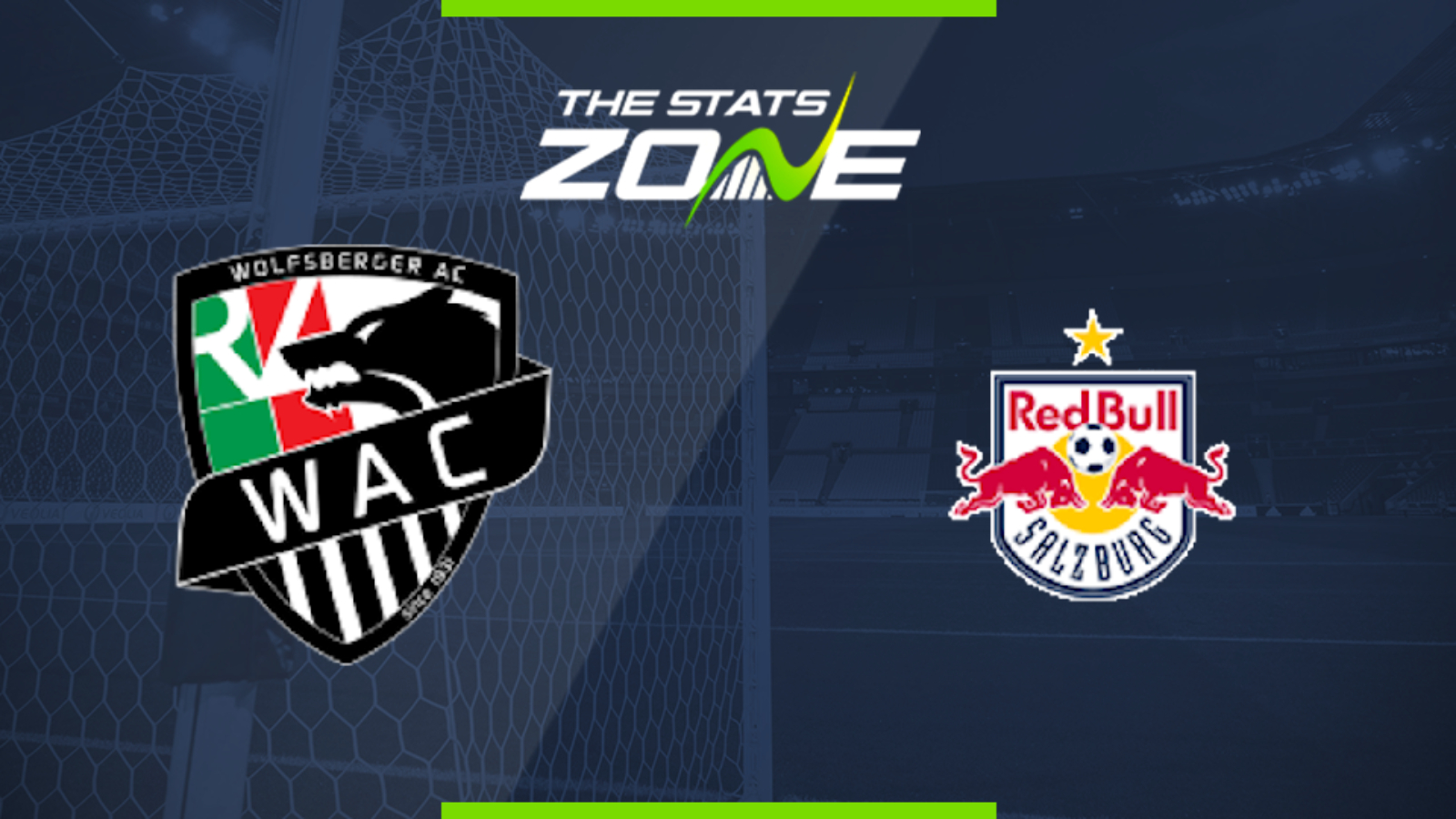 Where can I get tickets for Wolfsberger AC vs Salzburg? Ticket information can be found on each club’s official website

What television channel is Wolfsberger AC vs Salzburg on? This match will not be televised live in the UK

Where can I stream Wolfsberger AC vs Salzburg? Bet365 members can stream Austrian Bundesliga matches so it is worth checking their schedule

Salzburg have been bulldozing through all before them since the Bundesliga returned and it is difficult to envisage them slipping up against an out-of-form Wolfsberger AC side. The hosts appear to be in a slump at the moment and a third straight defeat seems very likely here. Salzburg were 0-3 winners the last time they visited the Lavanttal Arena and another win to nil for the leaders is worth looking at.