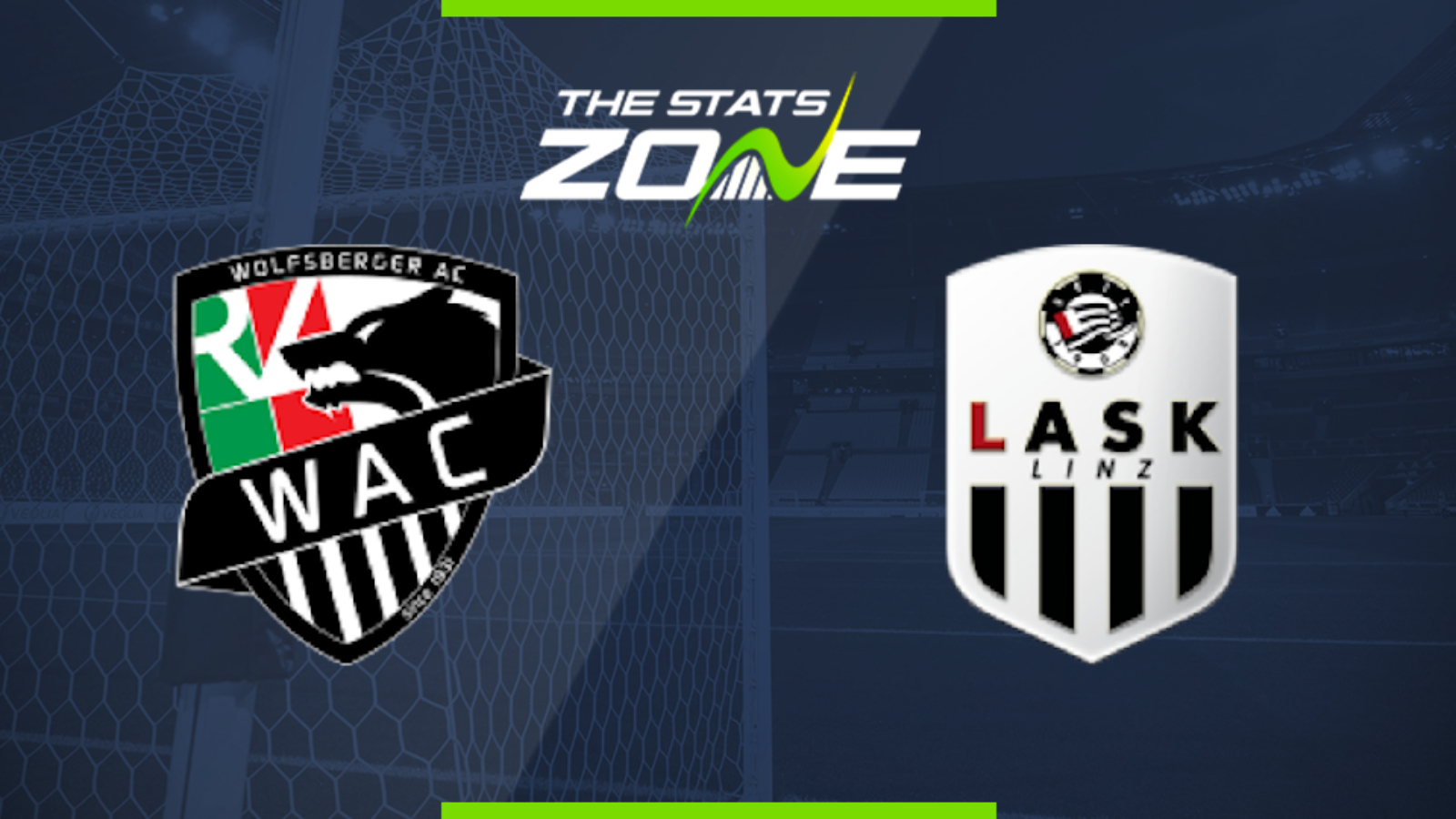 Where can I get tickets for Wolfsberger AC vs LASK? Ticket information can be found on each club’s official website

What television channel is Wolfsberger AC vs LASK on? This match will not be televised live in the UK

Where can I stream Wolfsberger AC vs LASK? Bet365 members can stream Austrian Bundesliga matches so it is worth checking their schedule

This clash between second and third could be vital in establishing which side will provide Salzburg with the biggest title challenge and it could be an open and entertaining affair given that the three points are so vital. The last meeting between Wolfsberger AC and LASK resulted in an entertaining victory for the latter but the momentum is with the home side here and they are favoured to win a match which could well see both teams score.