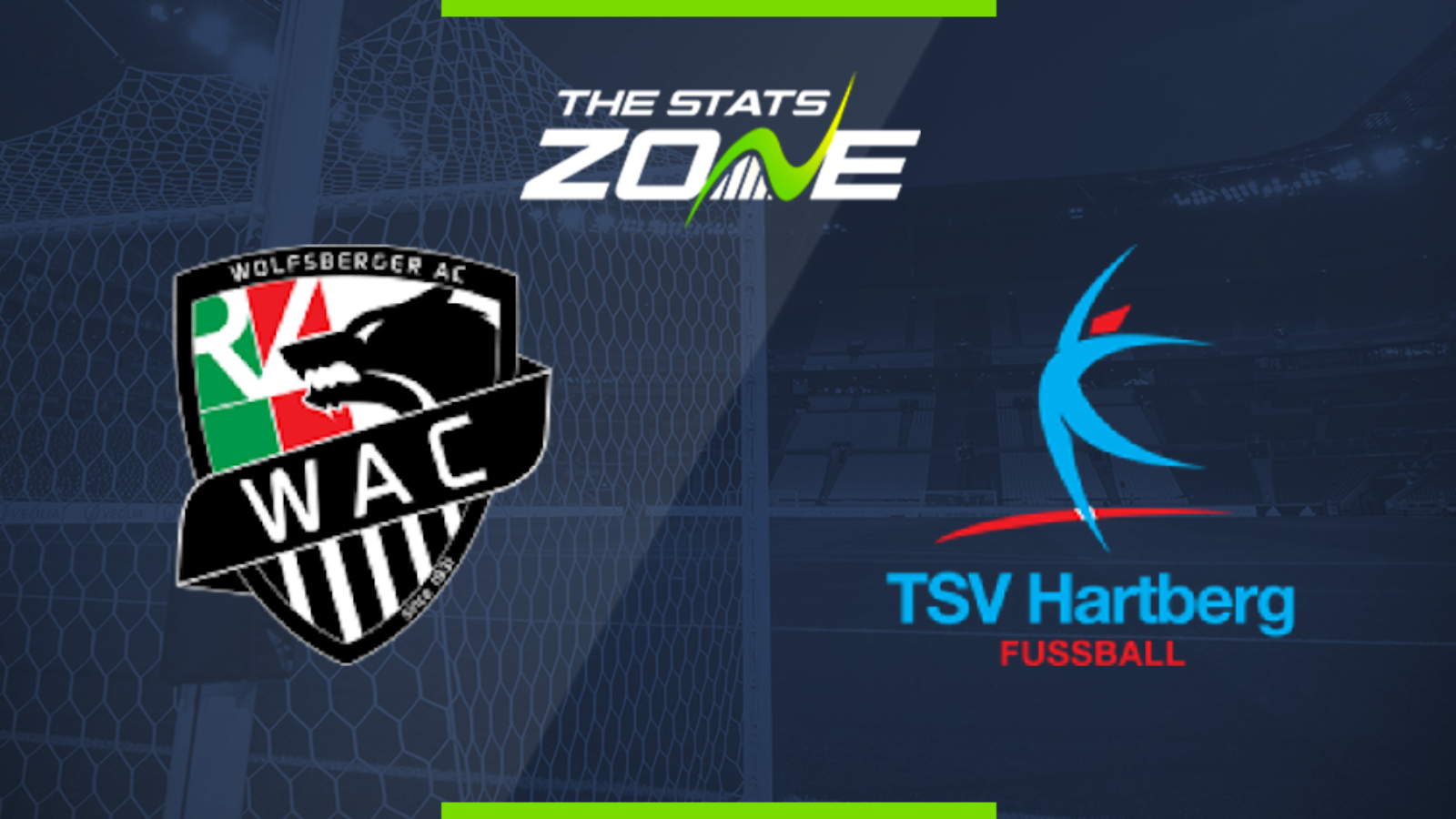 Where can I get tickets for Wolfsberger AC vs Hartberg? Ticket information can be found on each club’s official website

What television channel is Wolfsberger AC vs Hartberg on? This match will not be televised live in the UK

Where can I stream Wolfsberger AC vs Hartberg? Bet365 members can stream Austrian Bundesliga matches so it is worth checking their schedule

Although there were some positives from Wolfsberger AC’s 3-3 draw with LASK over the weekend, the fact that they conceded a last-minute equaliser will have irked them so they will look to take their frustrations out on a Hartberg side who were hit for six by Salzburg on the same day. The home side have had no issue putting the ball in the net since the season restarted and, against the leakiest defence in the division, they should wrap this one up early so expect them to be leading at half-time and full-time.