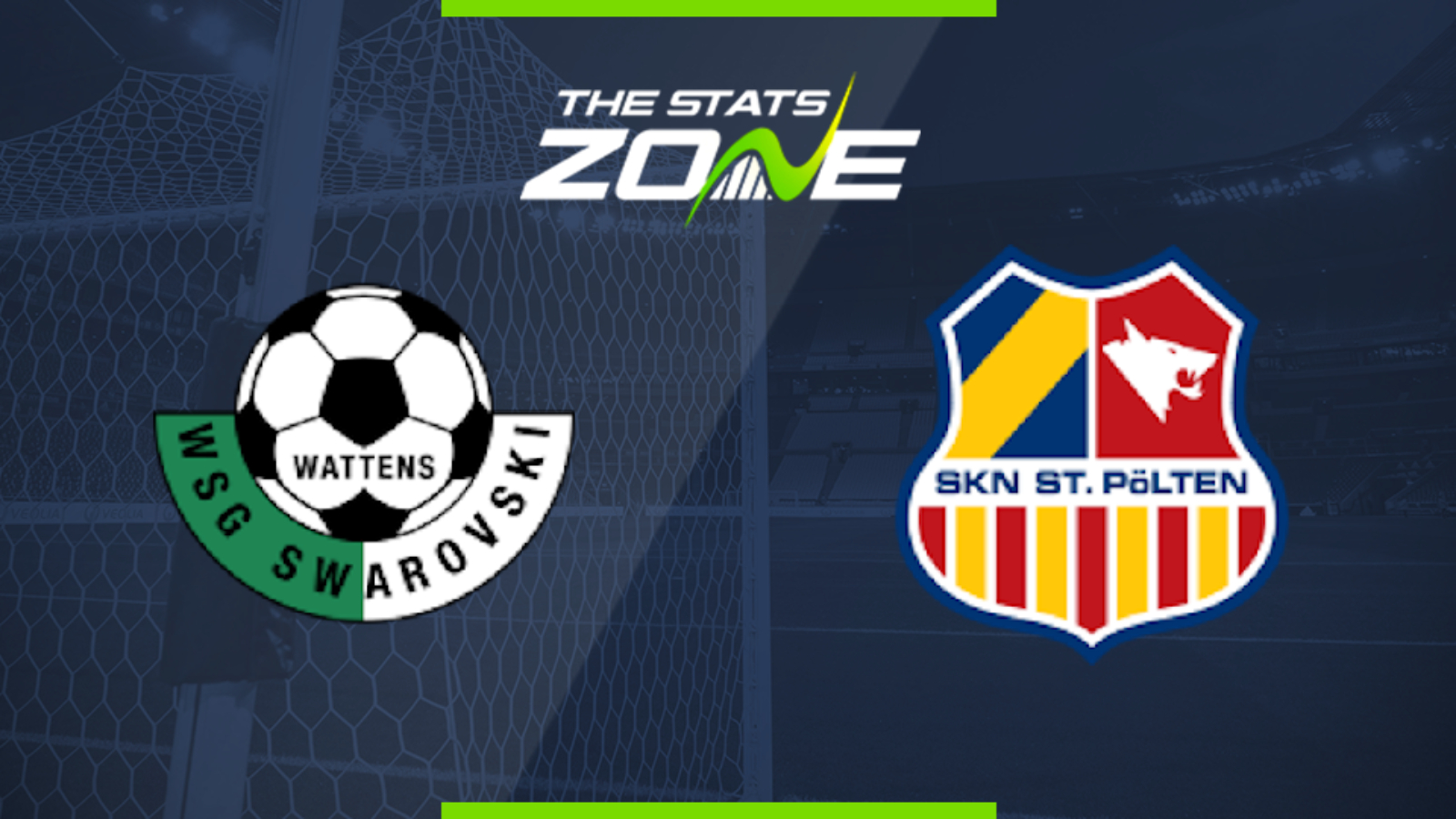 Where can I get tickets for Swarovski Tirol vs St. Polten? Ticket information can be found on each club’s official website

What television channel is Swarovski Tirol vs St. Polten on? This match will not be televised live in the UK

Where can I stream Swarovski Tirol vs St. Polten? Bet365 members can stream Austrian Bundesliga matches so it is worth checking their schedule

By far St. Polten’s best result of the season was when they emphatically defeated Swarovski Tirol 5-1 back in November but that was in fact their last win in the league phase and what followed was an eight-game winless run in the Bundesliga. Swarovski Tirol also struggled following that heavy defeat but they managed to show considerable improvement prior to the break and if they can continue their good from late February and early March, they should be able to exact revenge here.