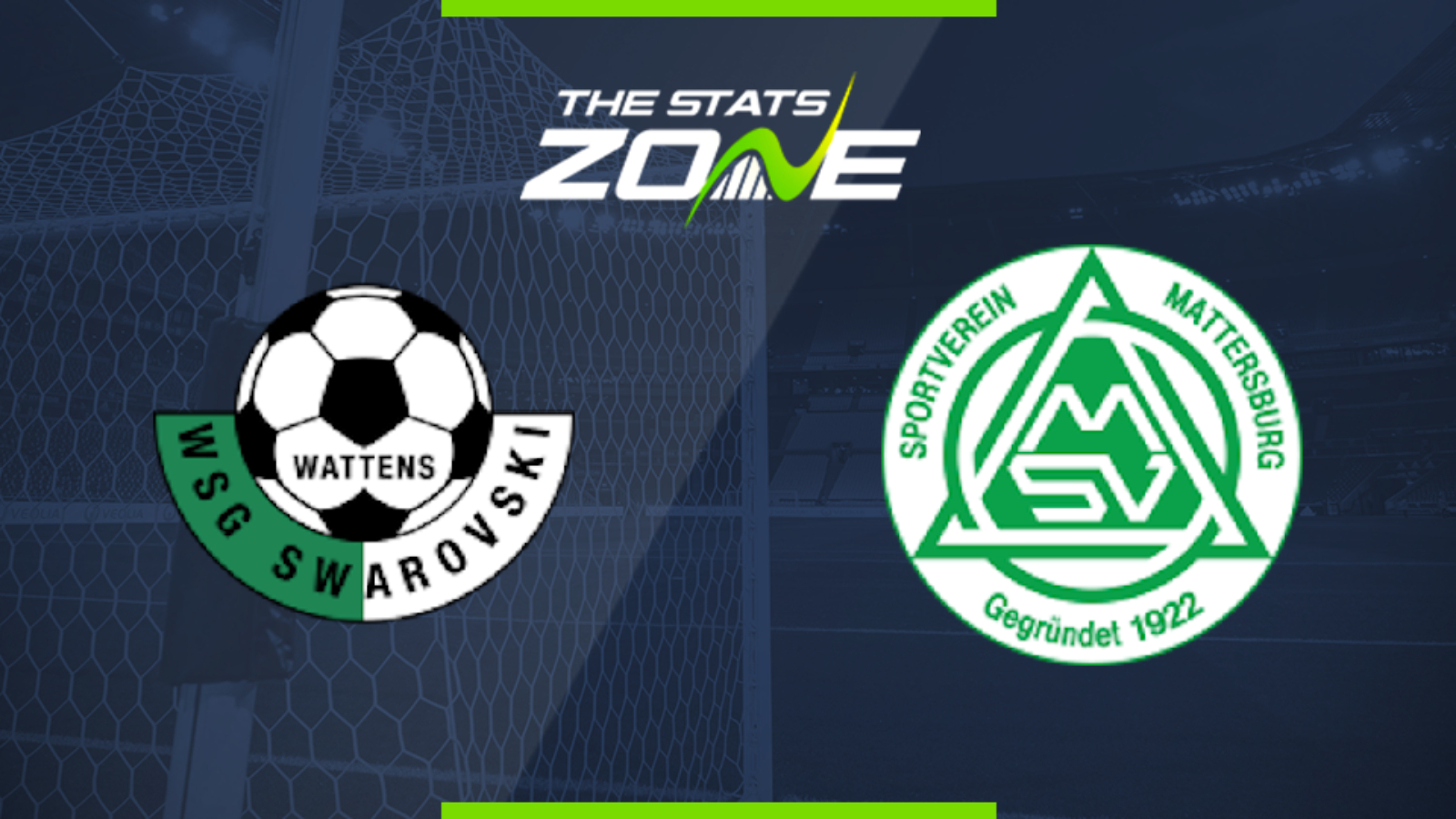 Where can I get tickets for Swarovski Tirol vs Mattersburg? Ticket information can be found on each club’s official website

What television channel is Swarovski Tirol vs Mattersburg on? This match will not be televised live in the UK

Where can I stream Swarovski Tirol vs Mattersburg? Bet365 members can stream Austrian Bundesliga matches so it is worth checking their schedule

Swarovski Tirol return to home turf where they were humiliated by St. Polten in their last match here and they will be determined to put in a better performance at Tivoli Stadion Tirol. However, they run into a Mattersburg side who have fared well since the return and who also seem to fare better on their travels than they do at home. There is no reason to believe that trend won’t continue here with an away win the prediction in this one.