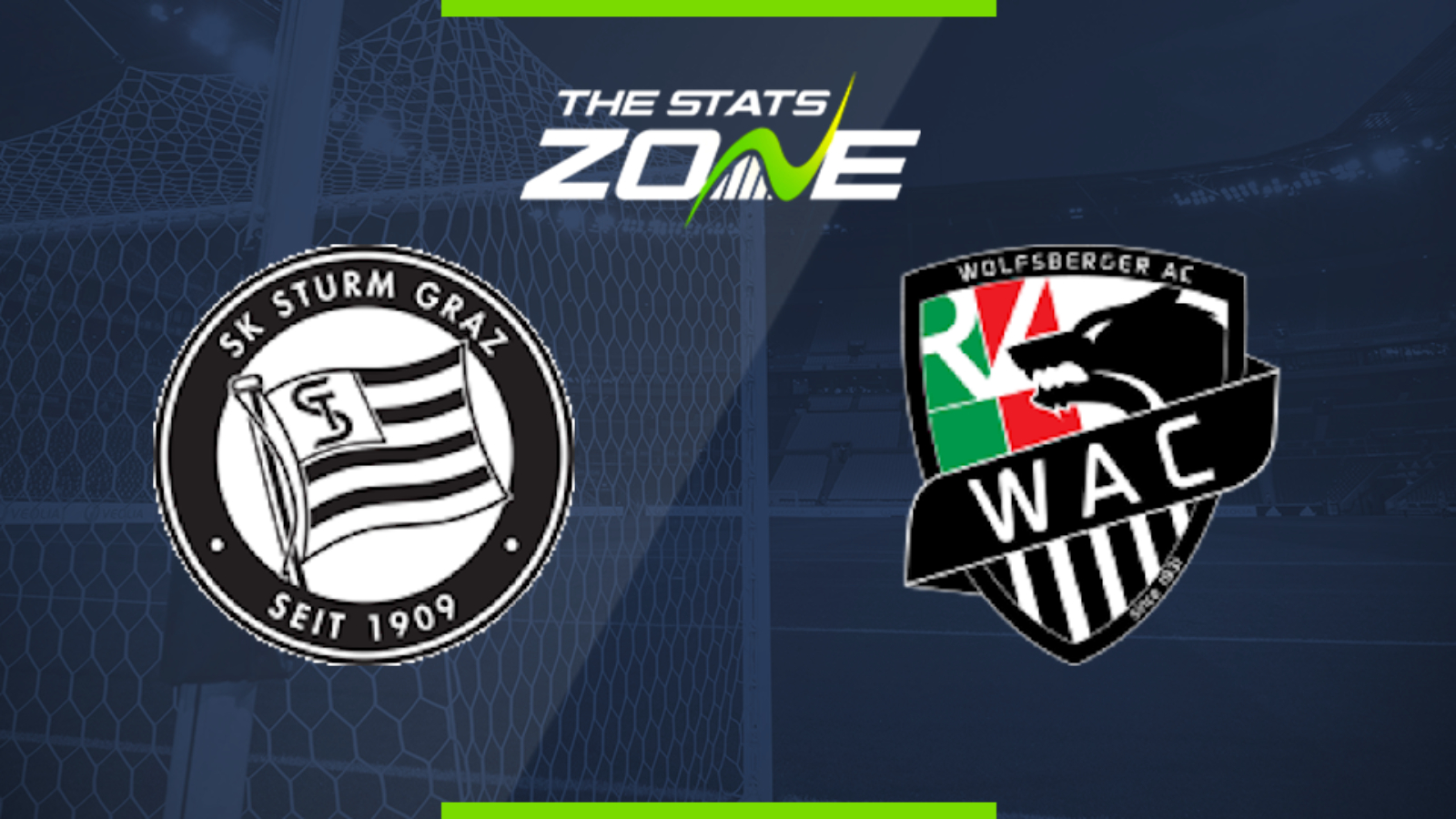 Where can I get tickets for Sturm Graz vs Wolfsberger AC? Ticket information can be found on each club’s official website

What television channel is Sturm Graz vs Wolfsberger AC on? This match will not be televised live in the UK

Where can I stream Sturm Graz vs Wolfsberger AC? Bet365 members can stream Austrian Bundesliga matches so it is worth checking their schedule

Although some time has passed since their last meeting in November, Wolfsberger AC’s heavy victory will still be fresh in the minds of the Sturm Graz players who will regard it as the low point of their season. The home side will of course be desperate to make amends for that sorry display but containing Shom Weissman has proven to be one of the most difficult tasks in the Austrian Bundesliga this season. The Wolfsberger AC man looked sharp in getting on the scoresheet in last week’s friendly and can be backed to find the net once again here.