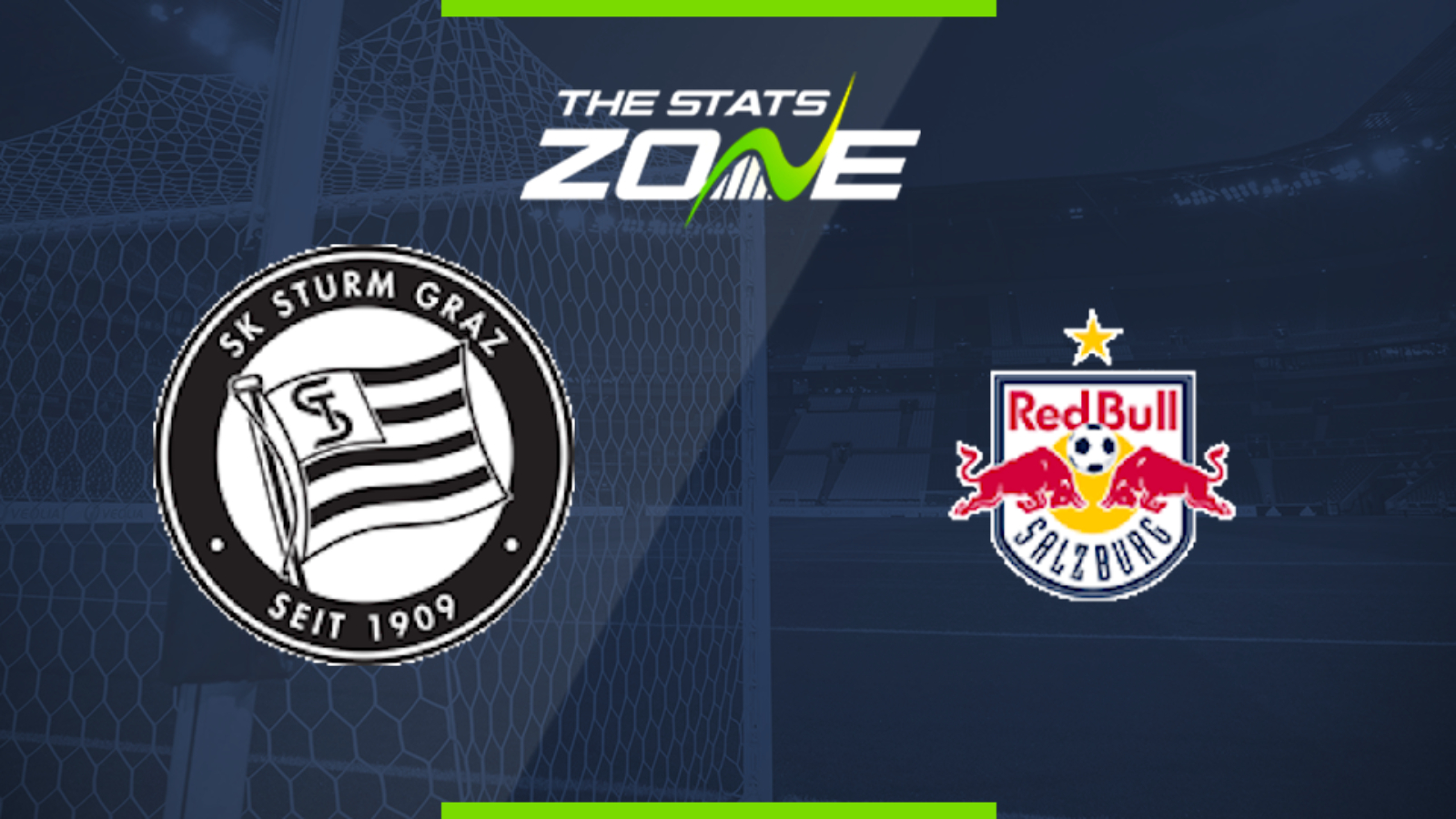 Where can I get tickets for Sturm Graz vs Salzburg? Ticket information can be found on each club’s official website

What television channel is Sturm Graz vs Salzburg on? This match will not be televised live in the UK

Where can I stream Sturm Graz vs Salzburg? Bet365 members can stream Austrian Bundesliga matches so it is worth checking their schedule

Both these sides’ last game before the enforced break was against each other and, unsurprisingly, it was Salzburg who were the victors on that occasion. The table-toppers have been in irresistible form since the season restarted and they are scoring goals for fun which can only spell bad news for a Sturm Graz side who shipped four goals to Rapid Wien on Sunday. This looks like a Championship Round mismatch and that is likely to be reflected in the score with Salzburg fancied to rack up the goals in a convincing win.