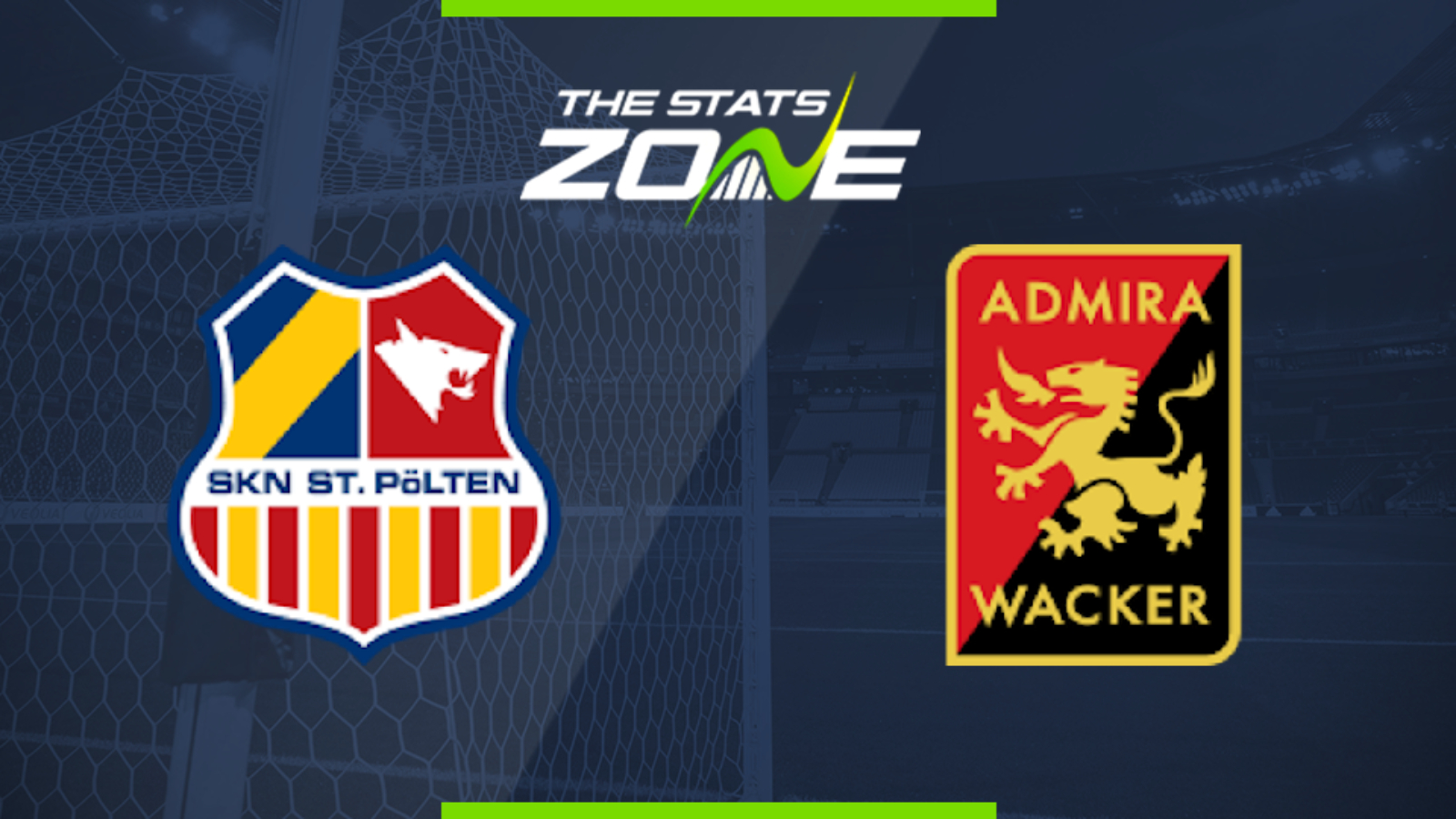 Where can I get tickets for St. Polten vs Admira? Ticket information can be found on each club’s official website

What television channel is St. Polten vs Admira on? This match will not be televised live in the UK

Where can I stream St. Polten vs Admira? Bet365 members can stream Austrian Bundesliga matches so it is worth checking their schedule

St. Polten are the stronger side on paper but derbies can often be a leveller and this is proven in the fact that they have failed to beat Admira in their last four meetings. The visitors need to turn things around as they are now bottom of the table and this is the ideal game for them in many ways. The return of Bakis will also be a boost and, although a win is perhaps asking a but much, they may do enough to earn their first point since the season resumed so draw no bet is worth considering. 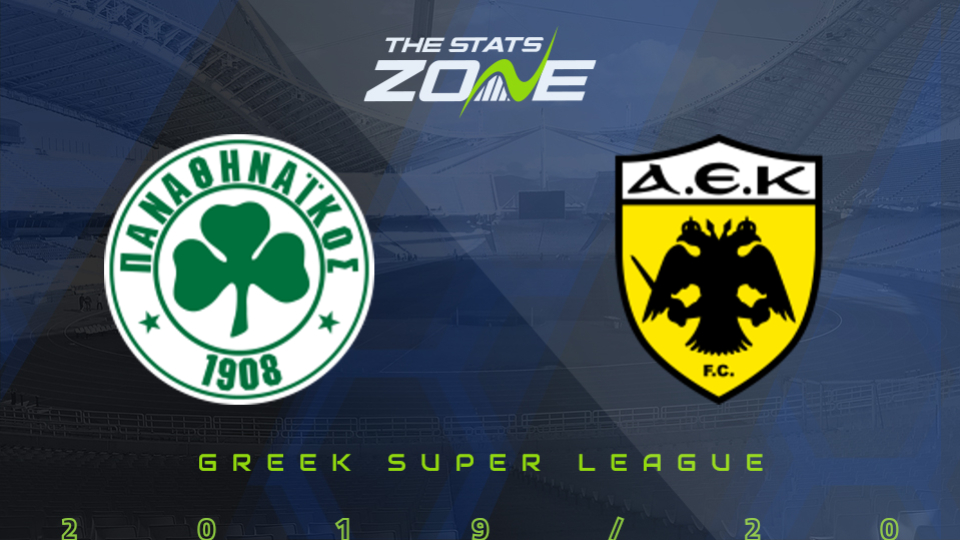 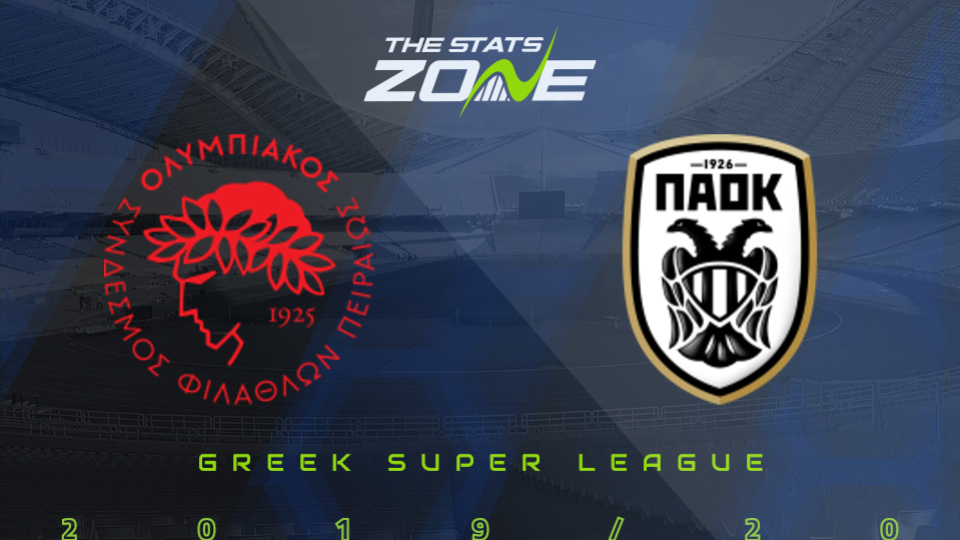 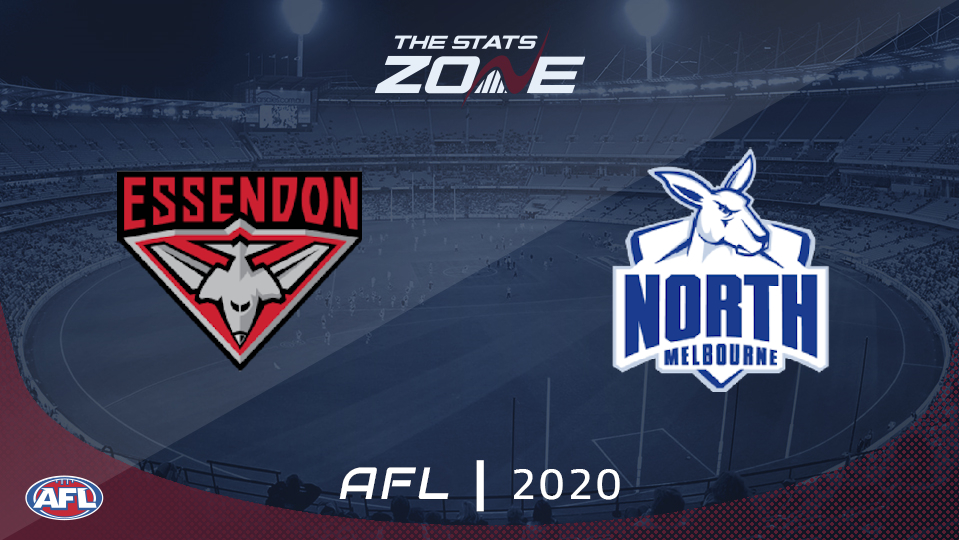 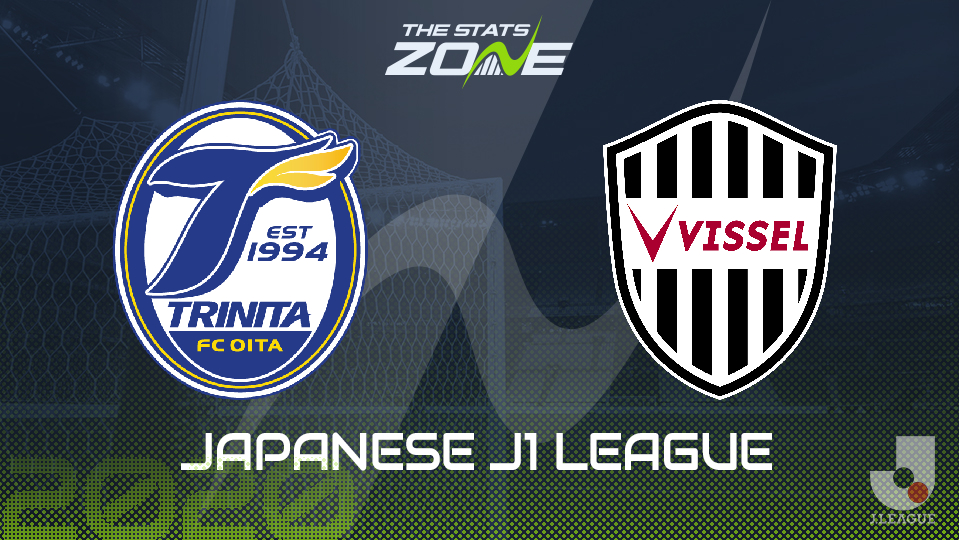 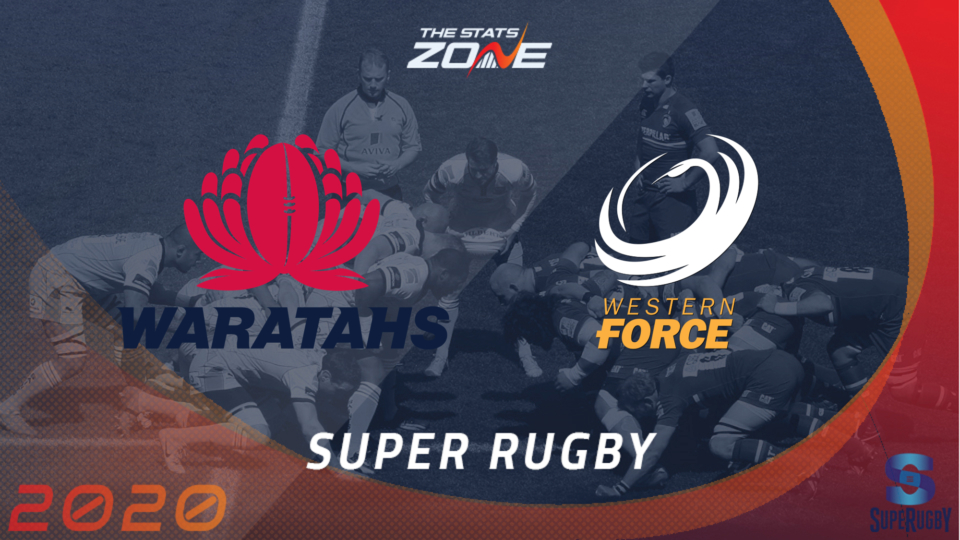 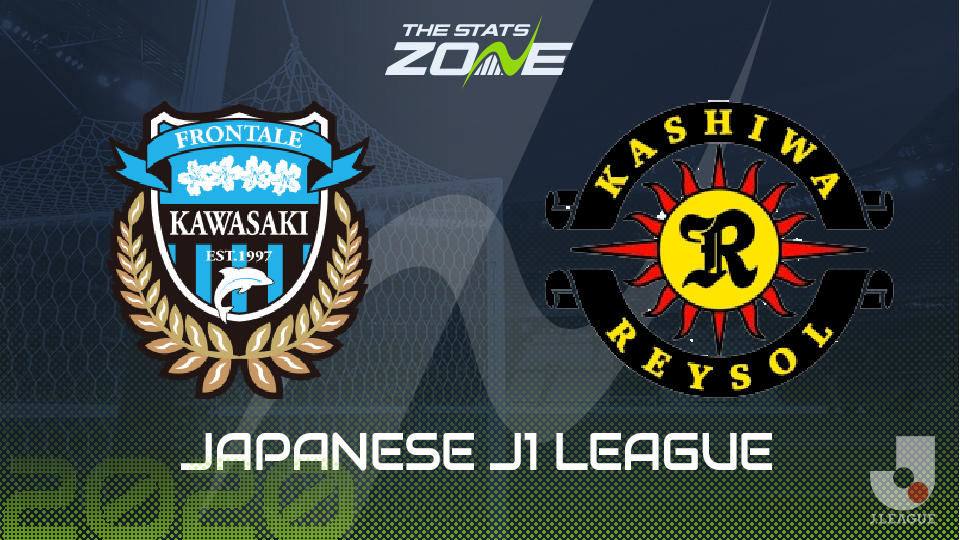 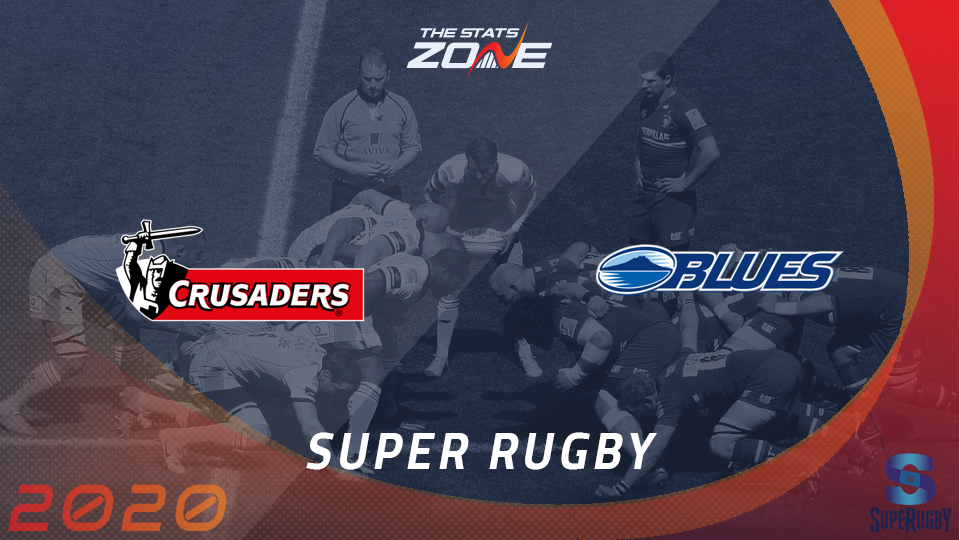 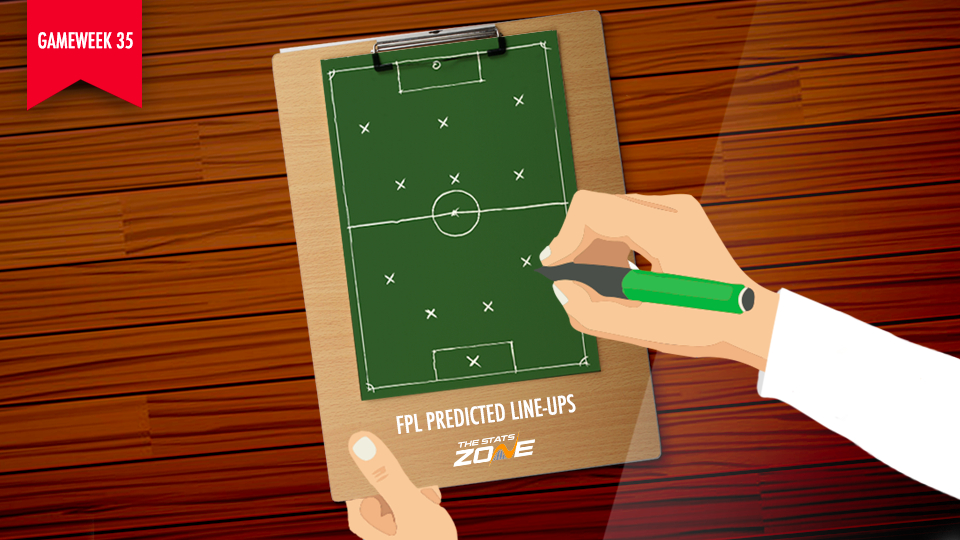 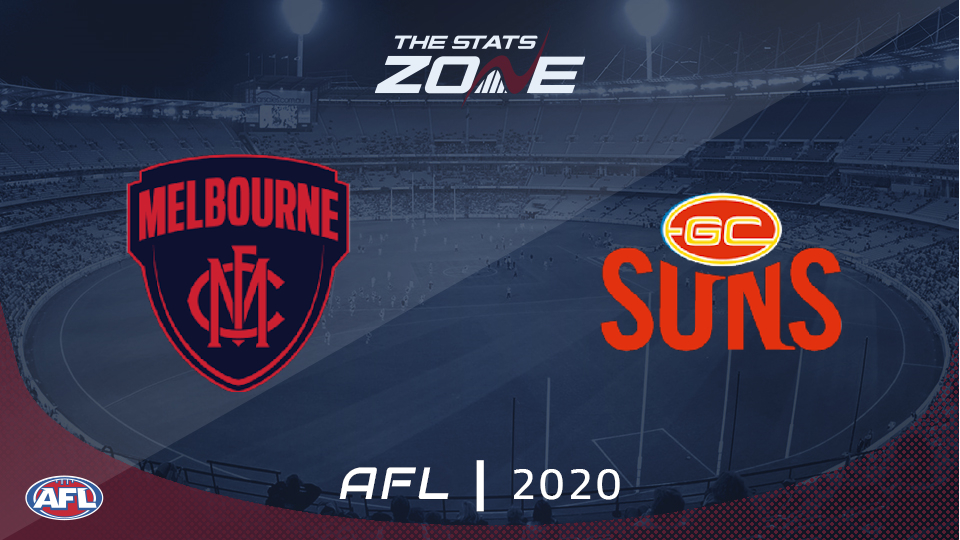 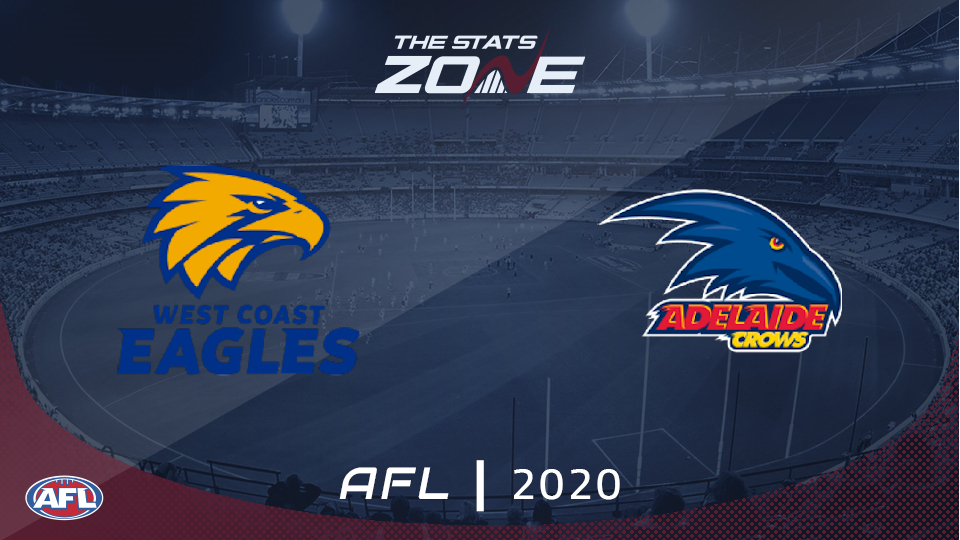 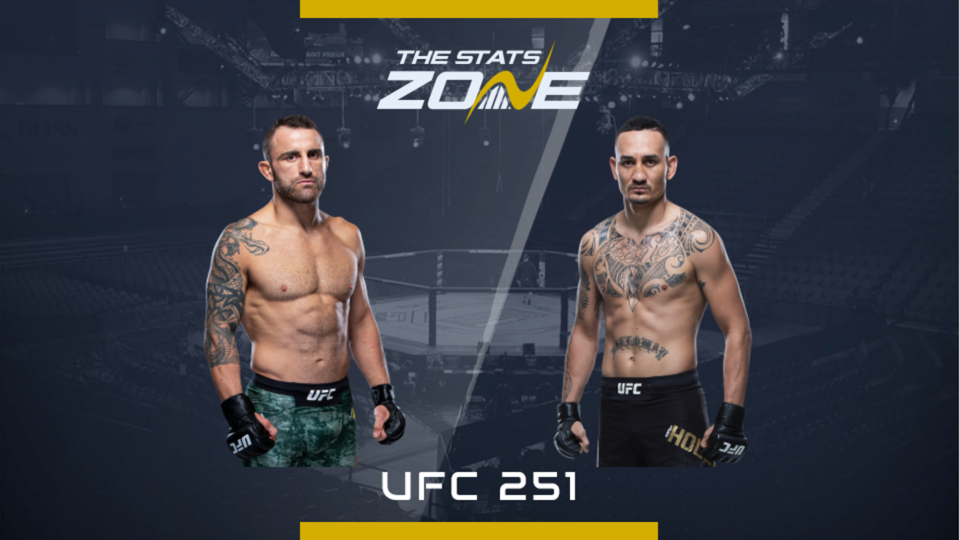 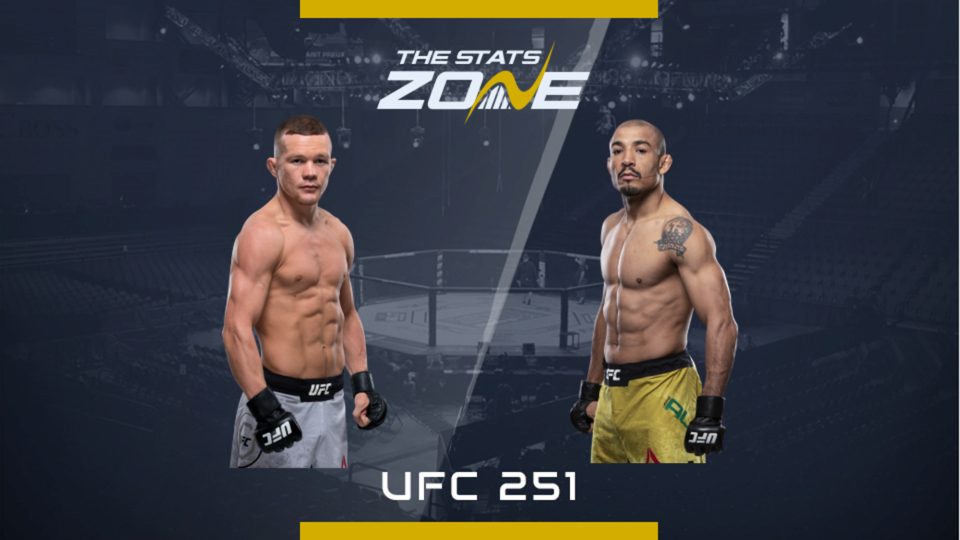