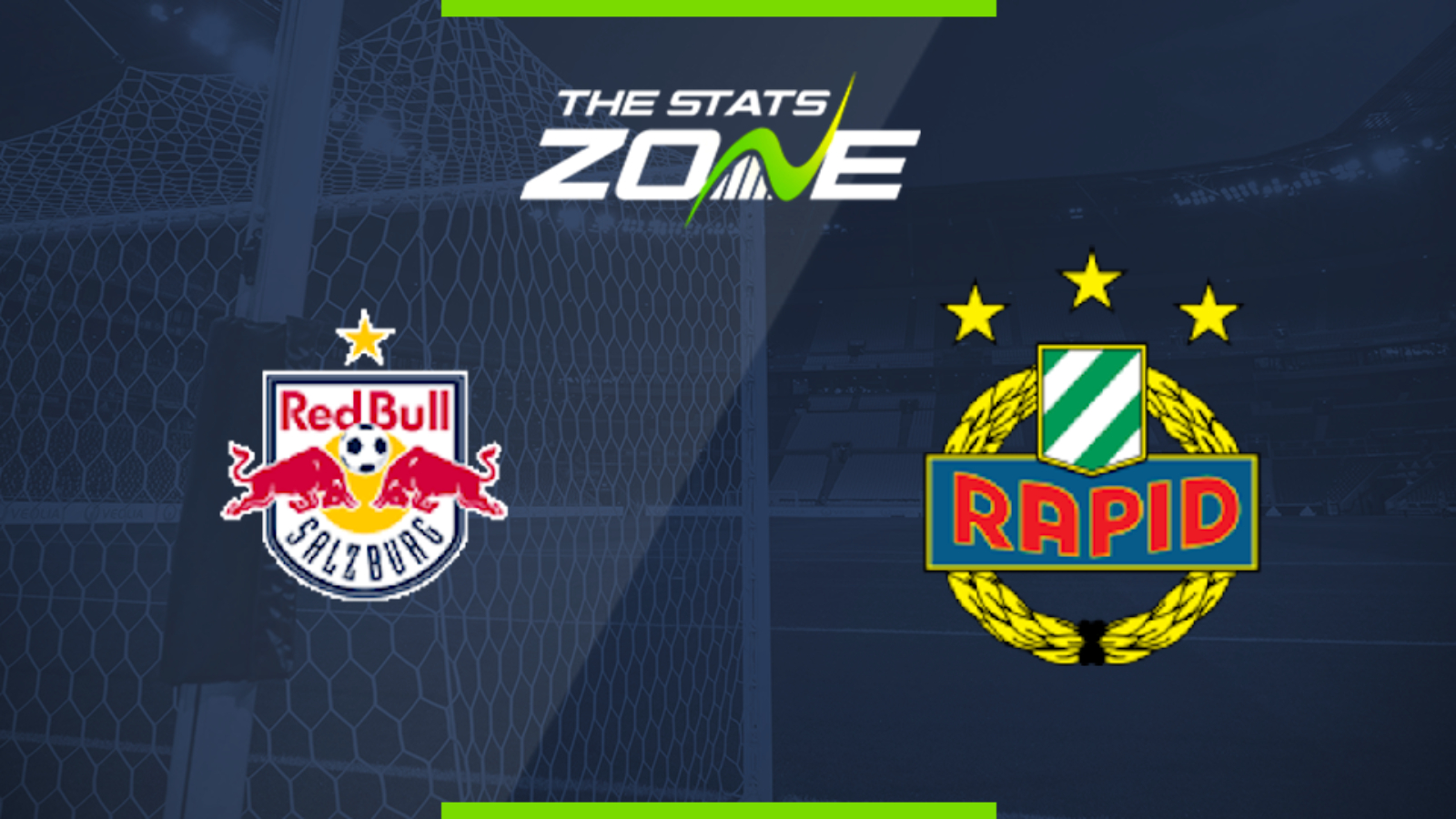 Where can I get tickets for Salzburg vs Rapid Wien? Ticket information can be found on each club’s official website

What television channel is Salzburg vs Rapid Wien on? This match will not be televised live in the UK

Where can I stream Salzburg vs Rapid Wien? Bet365 members can stream Austrian Bundesliga matches so it is worth checking their schedule

Salzburg resume their league campaign unexpectedly in first place after LASK’s points deduction and so the reigning champions know their fate is now in their own hands. Rapid Wien can certainly not be discounted as a title challenger though and this is something of a six-pointer given the two teams' proximity in the table. Salzburg were stuttering before the break but they will be hugely buoyed by the fact they picked up some silverware last week in the Austrian Cup. Rapid Wien will no doubt prove to be sterner opposition than second-tier Austria Wien, but Salzburg generally have the upper hand in this fixture and should emerge victorious in this one.