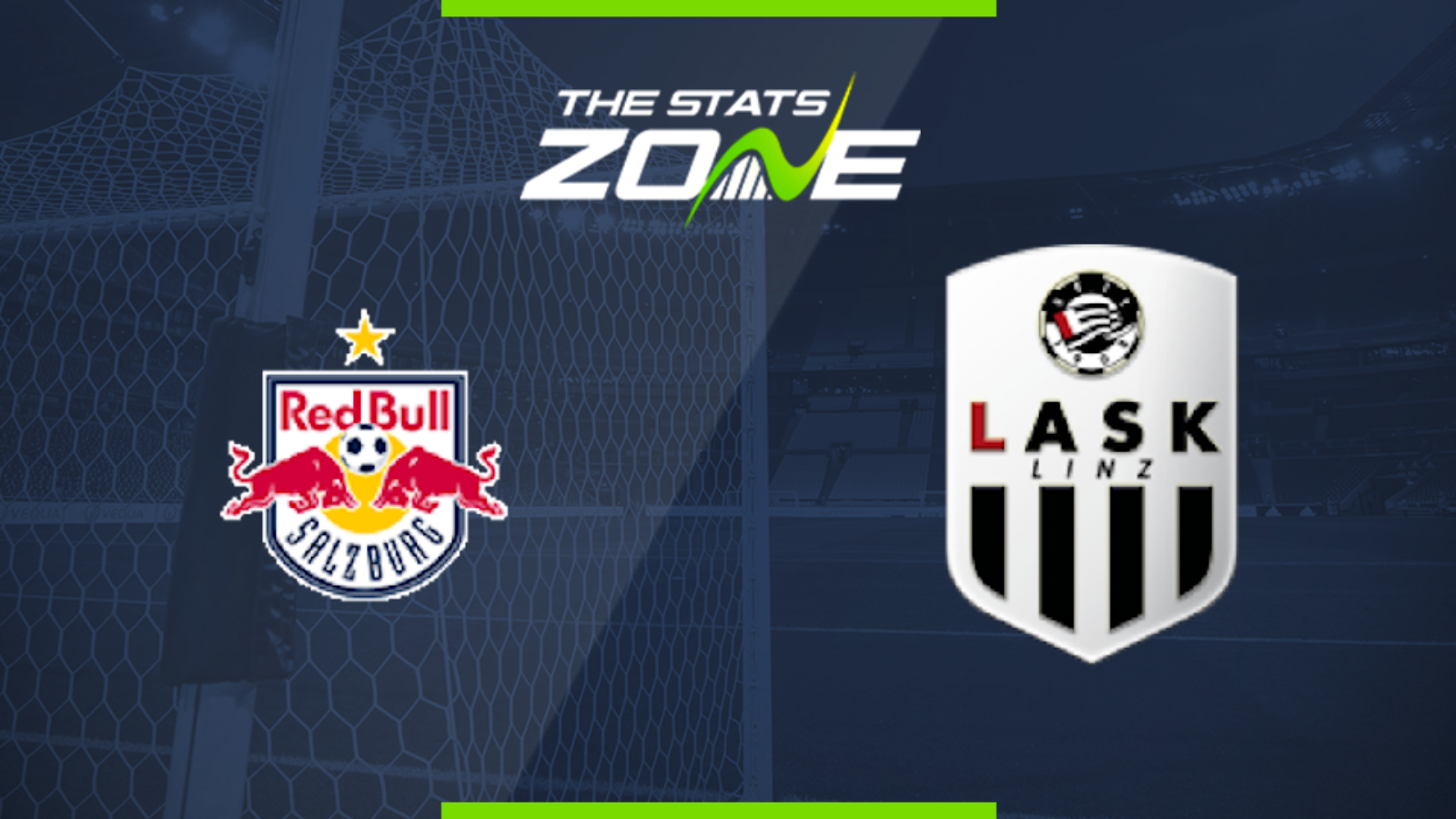 Where can I get tickets for Salzburg vs LASK? Ticket information can be found on each club’s official website

What television channel is Salzburg vs LASK on? This match will not be televised live in the UK

Where can I stream Salzburg vs LASK? Bet365 members can stream Austrian Bundesliga matches so it is worth checking their schedule

The stakes would have been much higher in this match had LASK not suffered a points deduction and subsequently fallen into a dramatic downward spiral. Such as it is, Salzburg – who were trailing LASK for much of the campaign – are now in prime position to retain their Bundesliga title and would take another giant step towards that goal with a victory here. They are scoring goals for fun and there is no reason to believe that won’t continue against a side struggling for confidence and motivation so backing the home side for a big victory could pay dividends.