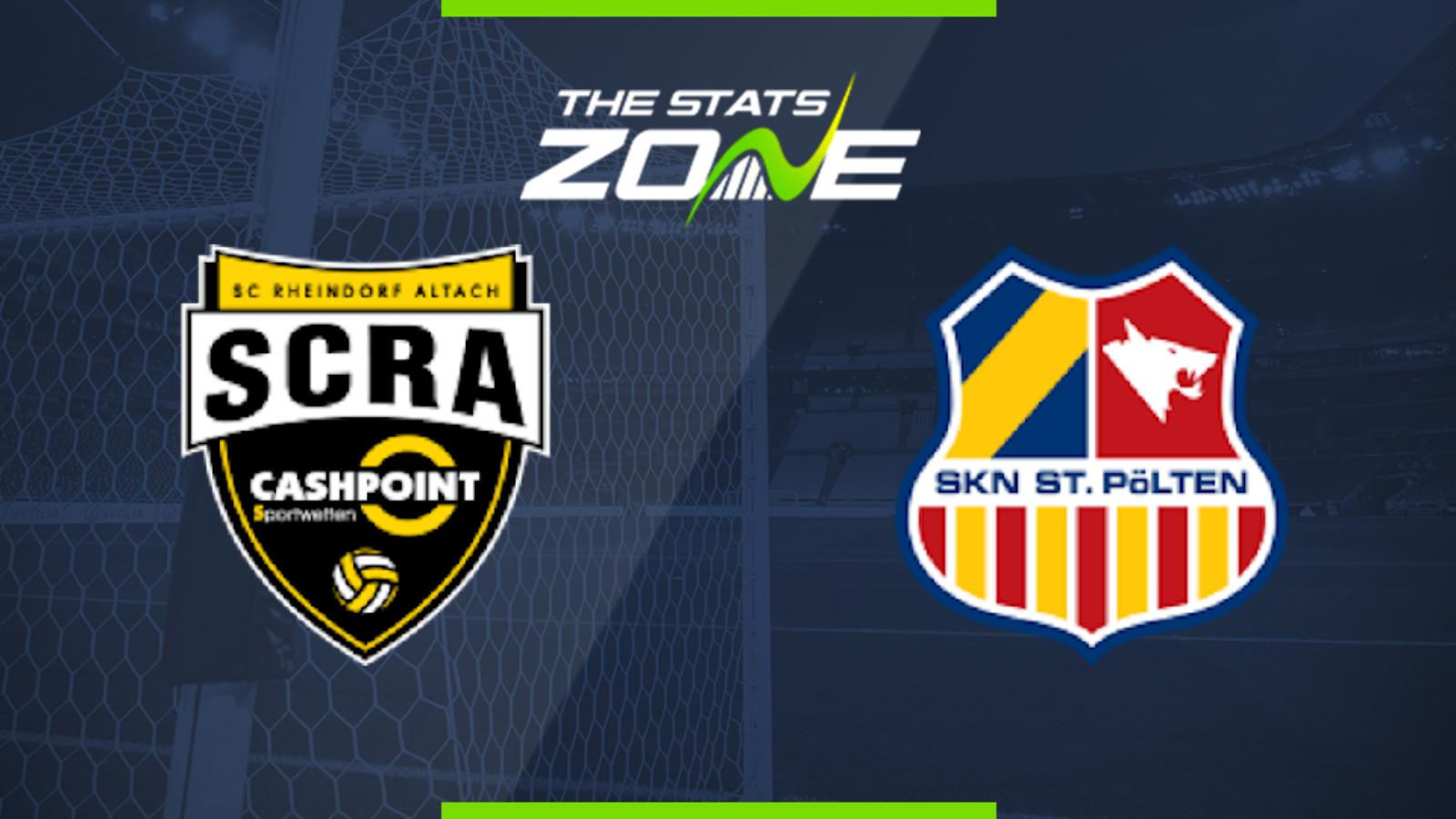 Where can I get tickets for Rheindorf Altach vs St. Polten? Ticket information can be found on each club’s official website

What television channel is Rheindorf Altach vs St. Polten on? This match will not be televised live in the UK

Where can I stream Rheindorf Altach vs St. Polten? Bet365 members can stream Austrian Bundesliga matches so it is worth checking their schedule

Rheindorf Altach have convincingly beaten St. Polten twice already this season – 6-0 and 0-3 – so the omens are very much against the away side here. To add to that, the hosts are coming off an excellent midweek away win over Austria Wien which saw them reach the top of the Relegation Round standings so they should be full of confidence going into this one. As was the case in the regular season meetings, Rheindorf Altach are likely to run away with this so it is worth considering them to be leading at both half-time and full-time.