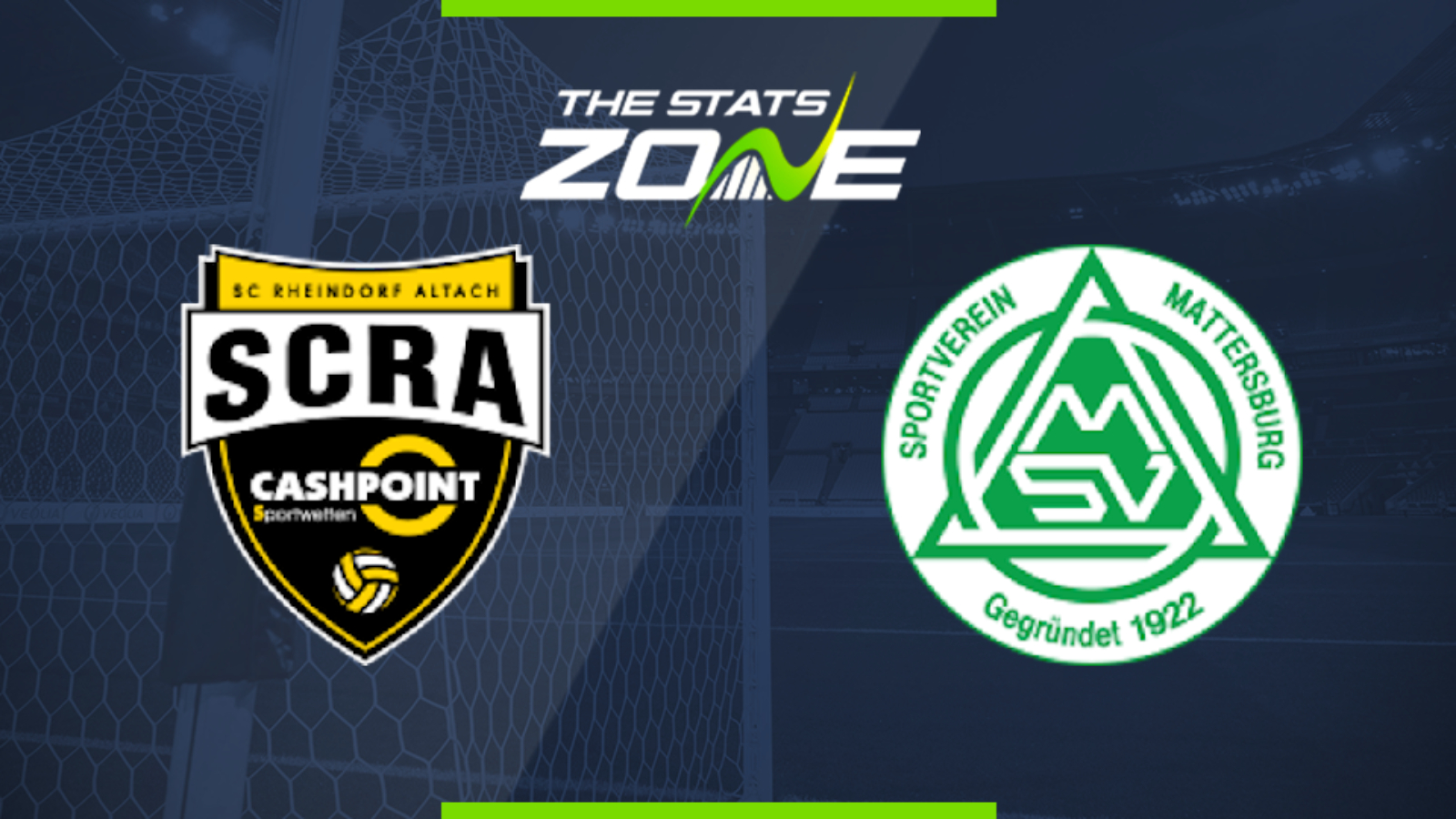 Where can I get tickets for Rheindorf Altach vs Mattersburg? Ticket information can be found on each club’s official website

What television channel is Rheindorf Altach vs Mattersburg on? This match will not be televised live in the UK

Where can I stream Rheindorf Altach vs Mattersburg? Bet365 members can stream Austrian Bundesliga matches so it is worth checking their schedule

Rheindorf Altach have lost just once in their last 13 league games which is one of the most impressive sequences in the whole of the Bundesliga, let alone the Relegation Round. Many of those games have been drawn though and four of the six matches they have played since the season resumed have finished 1-1. Mattersburg are a difficult side to predict given their propensity for inconsistent results but they know that a win here will put them within touching distance of the Europa League play-off spots. Matches involving these sides tend to feature few goals though, so under 2.5 is the prediction.