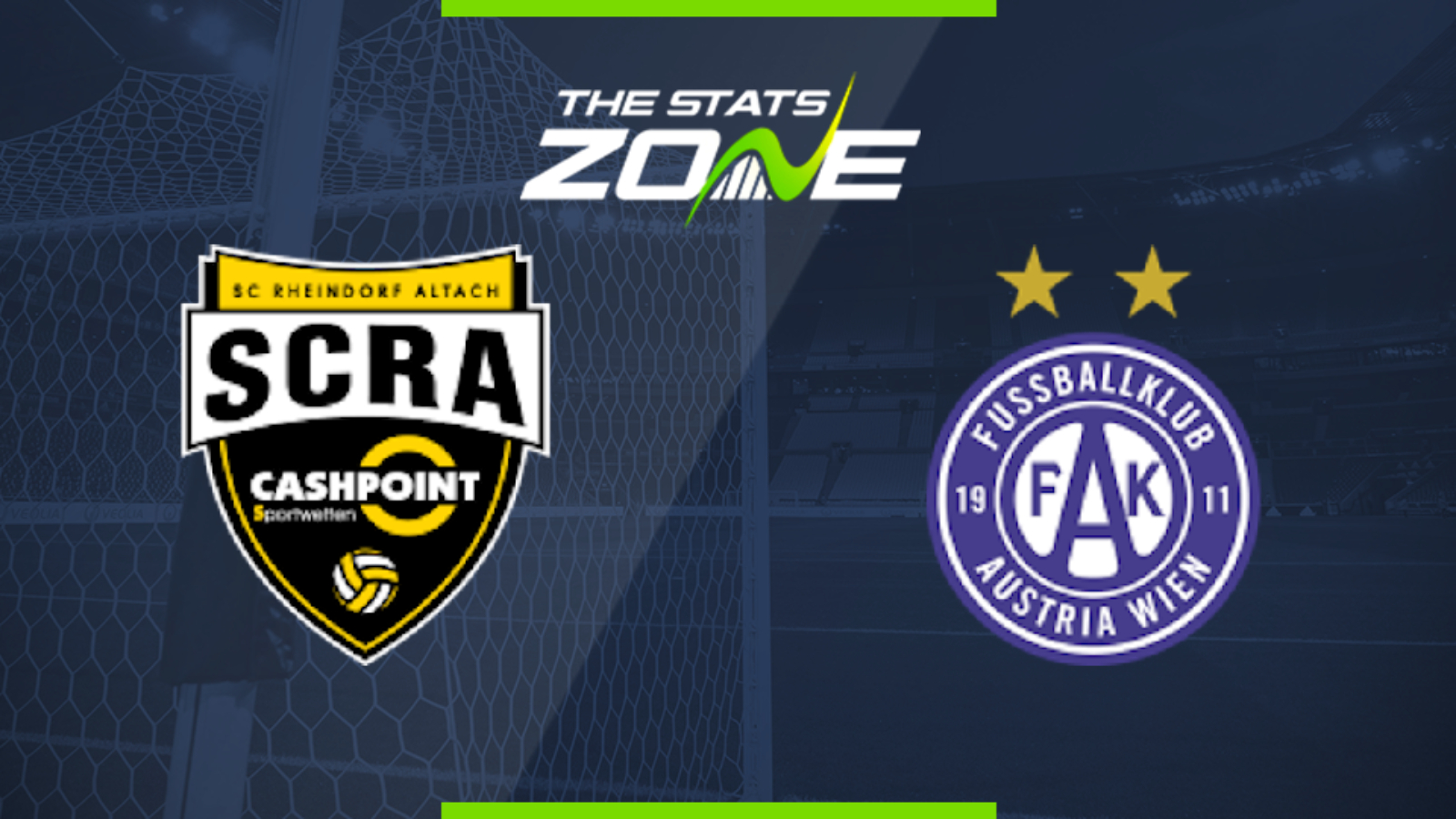 Where can I get tickets for Rheindorf Altach vs Austria Wien? Ticket information can be found on each club’s official website

What television channel is Rheindorf Altach vs Austria Wien on? This match will not be televised live in the UK

Where can I stream Rheindorf Altach vs Austria Wien? Bet365 members can stream Austrian Bundesliga matches so it is worth checking their schedule

Rheindorf Altach are unbeaten in eight games now with their organised approach making it difficult for teams to break them down and a win here would see them leapfrog their opponents Austria Wien at the top of the Relegation Round standings. The visitors surprisingly lost over the weekend as they appear to have taken their foot off the gas with a Europa League play-off place already confirmed and with the hosts also certain of that fate, there is not a great deal of motivation for either side here. Rheindorf Altach’s last nine games have seen under 2.5 goals and that could well be the case again here.